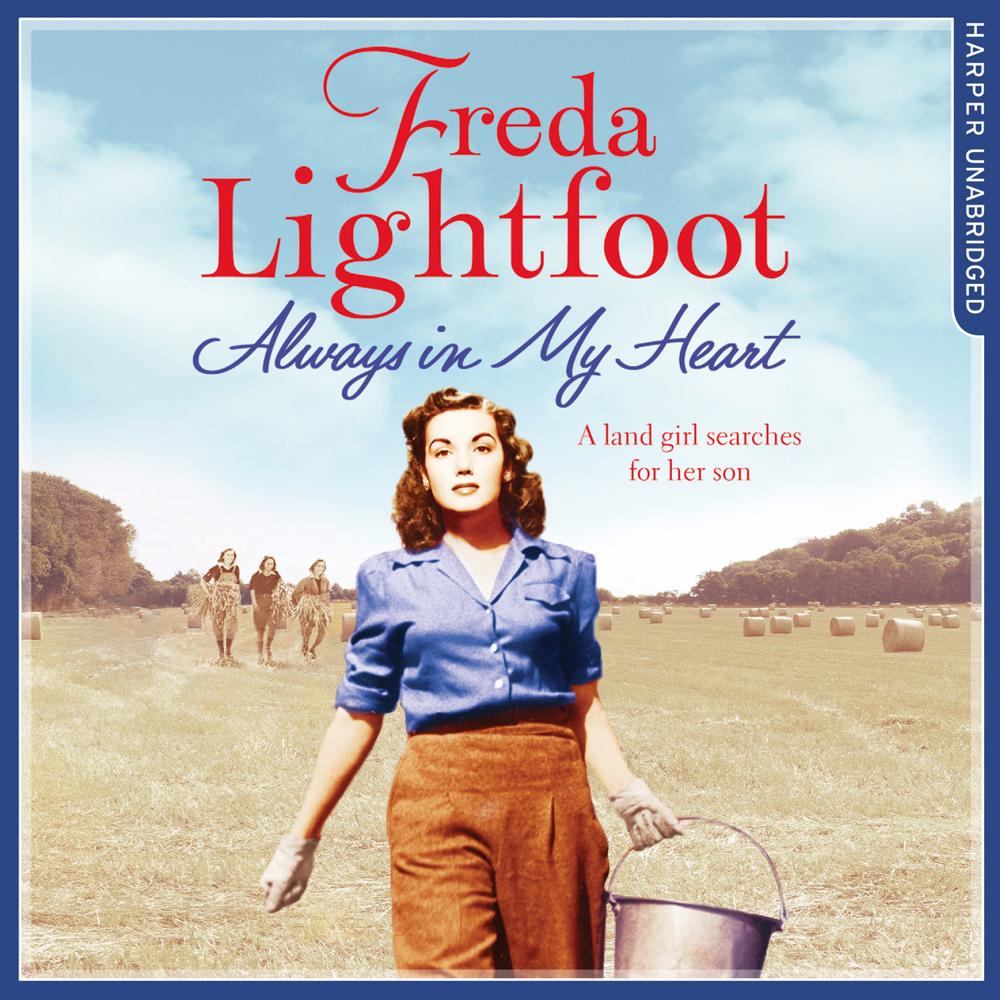 Brenda Stuart returns to her late husband’s home devastated by his loss only to find herself accused of bestowing favours upon the Germans.

Life has been difficult for her over the war, having been held in an internment camp in France simply because of her nationality. Thankful that her son at least was safe in the care of his grandmother, she now finds that she has lost him too, and her life is in turmoil.

Prue, her beloved sister-in-law, is also a war widow but has now fallen in love with an Italian PoW who works on the family estate. Once the war ends they hope to marry but she has reckoned without the disapproval of her family, or the nation.
The two friends support each other in an attempt to resolve their problems and rebuild their lives. They even try starting a business, but it does not prove easy.