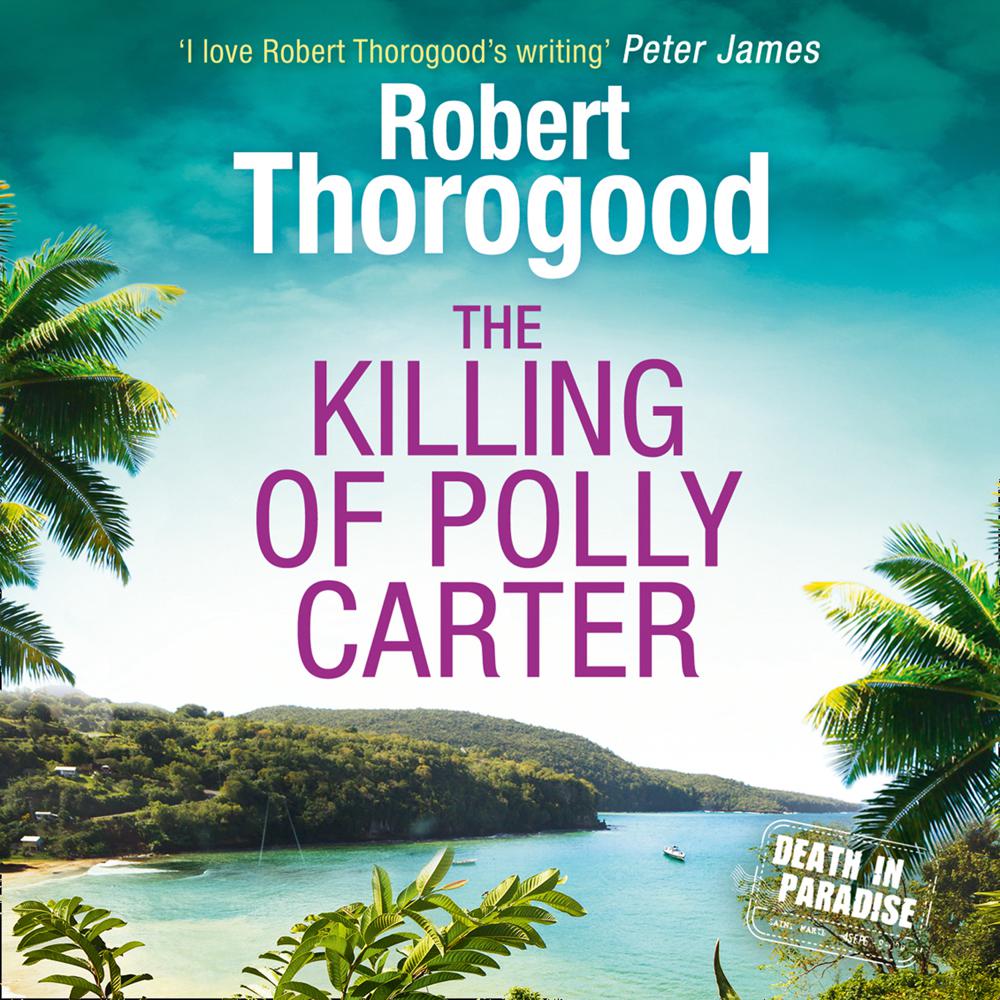 Supermodel Polly Carter was famed for her looks and party-girl lifestyle. Now she's dead, apparently having thrown herself from the clifftop near her home on the island of Saint-Marie. Those who knew her say Polly would never have killed herself…and when he is called in to investigate, DI Richard Poole is inclined to agree there is more to Polly’s death than meets the eye.

Already fighting a losing battle against the intense summer heat of the Caribbean, Richard now faces fresh adversaries: a stream of alibis; a host of conflicting motives; and, worst of all, a visit from his mother. A frenzy which would surely allow a murderer to slip away unnoticed…yet Richard is certain that the guilty party is still on the island.

As his team closes in on Polly’s household, Richard becomes convinced that the model’s death was an inside job. And he's determined to prove who planned the killing of Polly Carter, and why…

‘For fans of Agatha Christie’ – Mail on Sunday

'An absolute delight from start to finish.' – Entertainment Outlook

‘This second DEATH IN PARADISE NOVEL is a gem’
DAILY EXPRESS

‘For fans of Agatha Christie’
MAIL ON SUNDAY

‘This brilliantly crafted, hugely enjoyable and suitably goosebump-inducing novel is an utter delight from start to finish’
HEAT