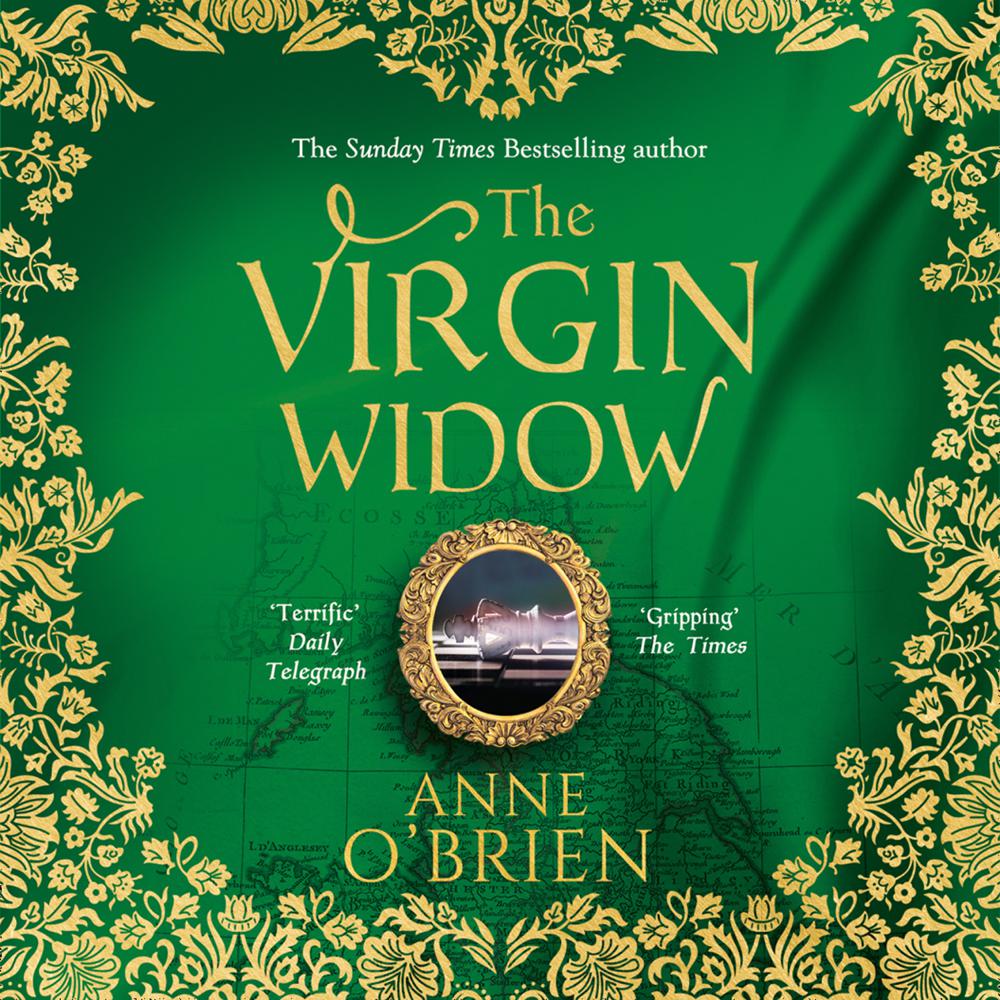 ‘O’Brien cleverly intertwines the personal and political in this enjoyable, gripping tale.’
-The Times


'I was a penniless, landless petitioner, my Neville blood a curse, my future dependent on the charity of those who despised me…’

Anne Neville is the heiress and daughter of the greatest powerbroker in the land, Warwick the Kingmaker. Trapped in a deadly tangle of political intrigue, she is a pawn in an uncertain game, used by the houses of Neville, York and Lancaster alike.

In England’s glittering, treacherous court, not all wish to see the Nevilles raised high. The Earl of Warwick’s ambition and pride lead him into an attempt to depose the Yorkist King; his treason forces his family into exile.

Humiliated and powerless in a foreign land, Anne must find the courage and the wit to survive in such a dangerous man’s world.

‘O’Brien cleverly intertwines the personal and political in this enjoyable, gripping tale.’
- The Times

‘Packed with drama, danger, romance and history.’
-Pam Norfolk, for the Press Association

‘Better than Philippa Gregory’ – The Bookseller

‘This book has everything – royalty, scandal, fascinating historical politics and ultimately, the shaping of the woman who founded the Tudors.’ – Cosmopolitan