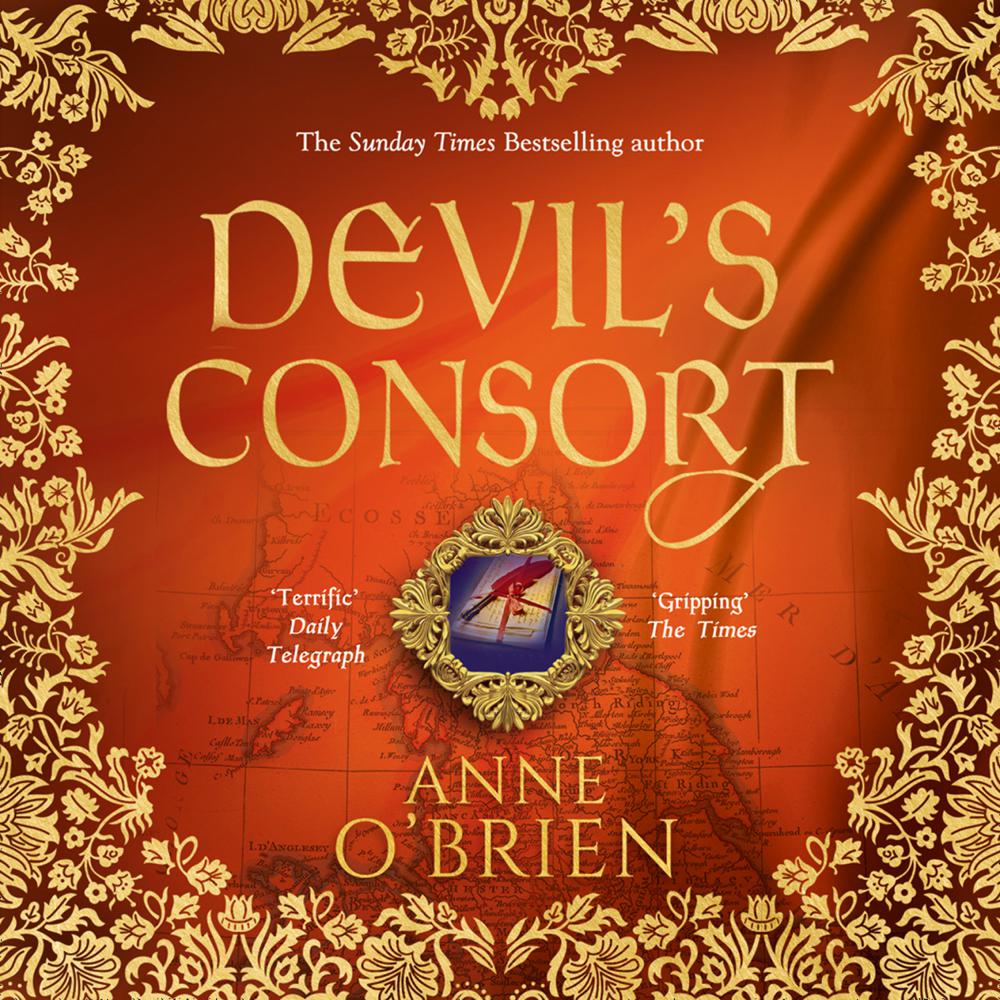 Anne O’Brien’s new novel, Queen of the North, is available to pre-order now

July, 1137. In the baking sunshine of Bordeaux, Eleanor, Duchess of Aquitaine, eagerly awaits her first meeting with the prince who will become her husband.

But Louis Capet is no fit match for educated, independent Eleanor. When he inherits the throne of France, it becomes clear that his monastic ways and indecisive rule could cost him his country – and his marriage.

Determined to rule her own lands, Eleanor leads the men of Aquitaine on Crusade. The march to Outremer will make her the most scandalous woman in all of Christendom.

Hers is a story of power, political intrigue, passion and love.

‘An exciting and intriguing story of love and historical politics. If you enjoy Philippa Gregory and Alison Weir you will love Anne O'Brien’ We Love This Book

‘A brilliantly researched and well-told story; you won’t be able to put this book down’ Candis

‘A fast paced historical drama that is full of suspense.’ Essentials