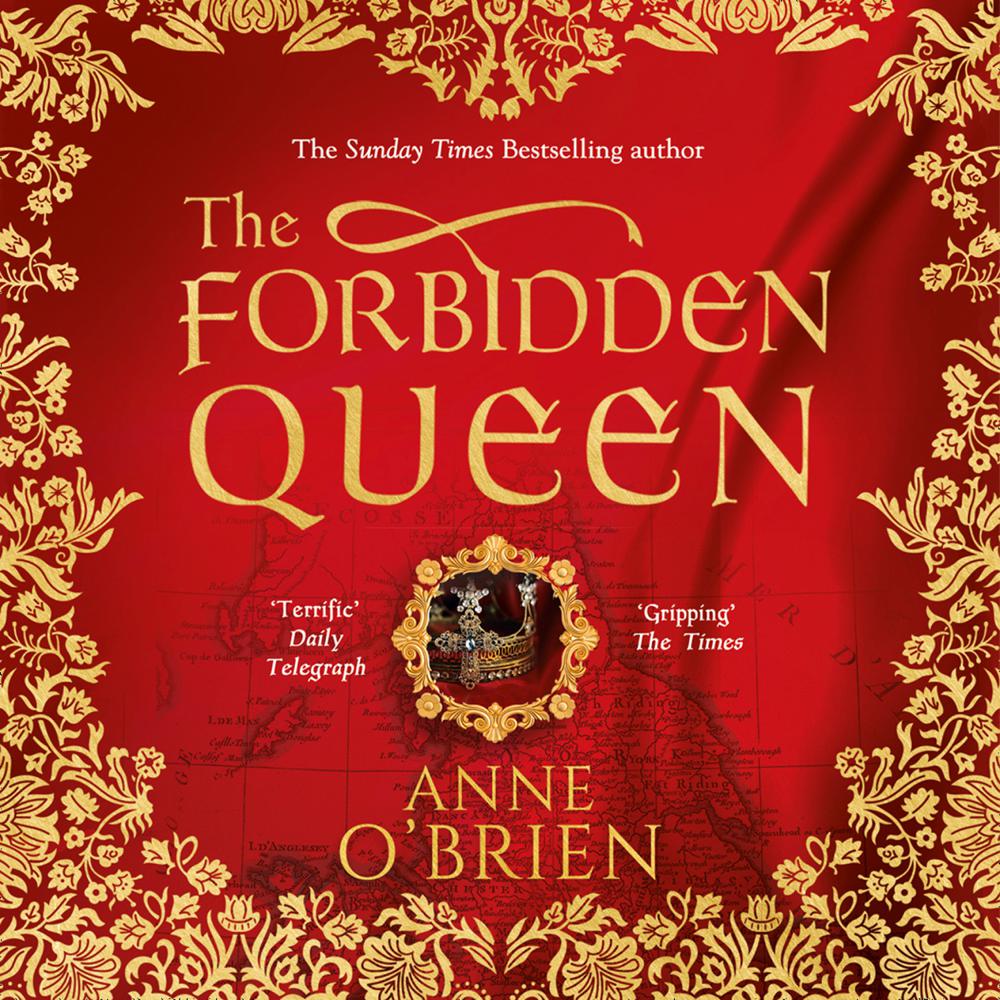 ‘O’Brien cleverly intertwines the personal and political in this enjoyable, gripping tale.’
-The Times


The jewel in the French crown, Katherine de Valois, is waiting under lock and key for King Henry V. While he’s been slaughtering her kinsmen in Agincourt, Katherine has been praying for marriage to save her from her misery. But the brutal King wants her crown, not her innocent love.

For Katherine, England is a lion’s den of greed, avarice and mistrust. And when Katherine is widowed at twenty-one she is a prize ripe for the taking. Her young son the future monarch, her hand in marriage worth a kingdom.

This is a deadly political game; one the Dowager Queen must learn fast. The players – Duke of Gloucester, Edmund Beaufort and Owen Tudor -are circling.

Who will have her? Who will ruin her?

This is the story of Katherine de Valois. The forbidden queen who launched the most famous dynasty of all time…

‘O’Brien cleverly intertwines the personal and political in this enjoyable, gripping tale.’
- The Times

‘Packed with drama, danger, romance and history.’
-Pam Norfolk, for the Press Association

‘Better than Philippa Gregory’ – The Bookseller

‘This book has everything – royalty, scandal, fascinating historical politics and ultimately, the shaping of the woman who founded the Tudors.’ – Cosmopolitan