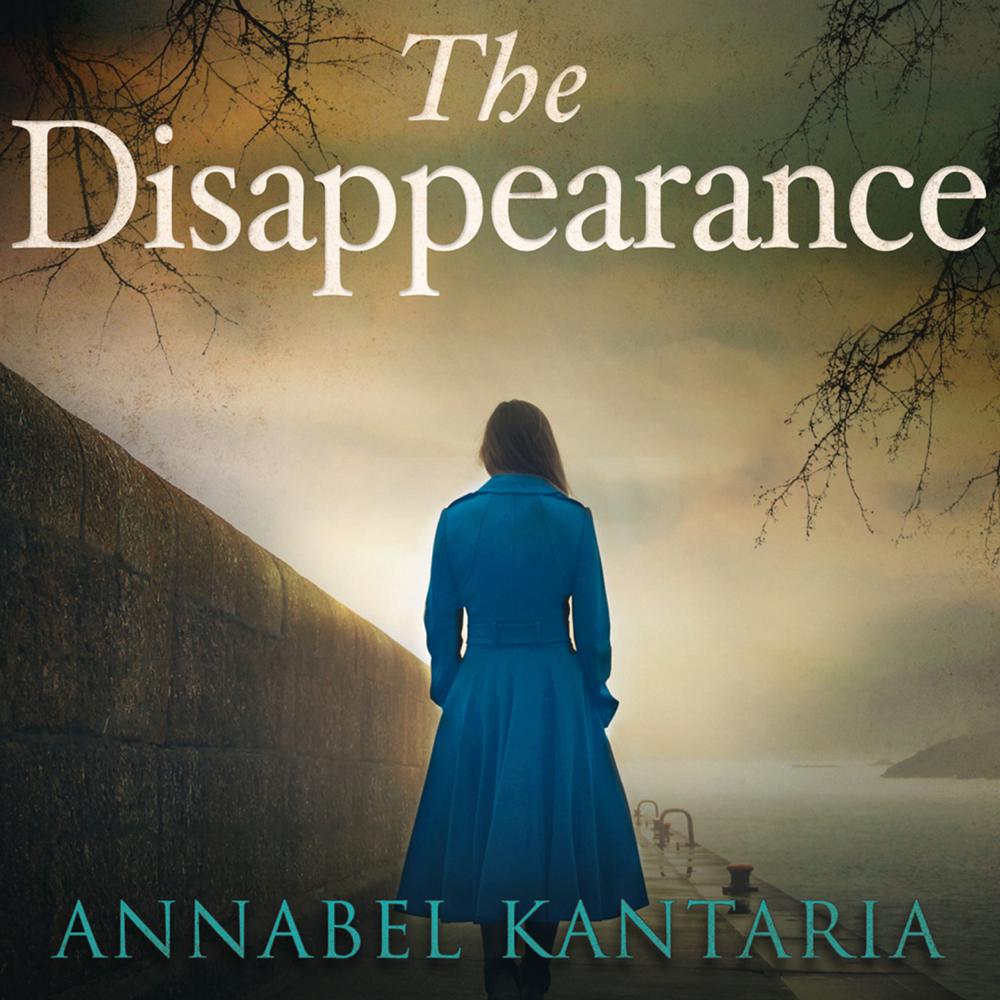 In a family built on lies, who can you trust?

Audrey Bailey will never forget the moment she met Ralph Templeton in the sweltering heat of a Bombay café. Her lonely life over, she was soon married with two small children. But things in the Templeton household were never quite what they seemed.

Now approaching 70, and increasingly a burden on the children she’s always felt distanced from, Audrey plans a once-in-a-lifetime cruise around the Greek isles. Forcing twins Lexi and John along for the ride, the Templetons set sail as a party of three – but only two will return.

On the night of her birthday, Audrey goes missing…hours after she breaks the news that the twins stand to inherit a fortune after her death. As the search of the ship widens, so does the list of suspects – and with dark clues emerging about Audrey’s early life, the twins begin to question if they can even trust one another…

‘‘An utterly compelling story of loss and betrayal. I loved it’
Judy Finnigan

‘A gripping debut. You won’t be able to put this down’
Bella