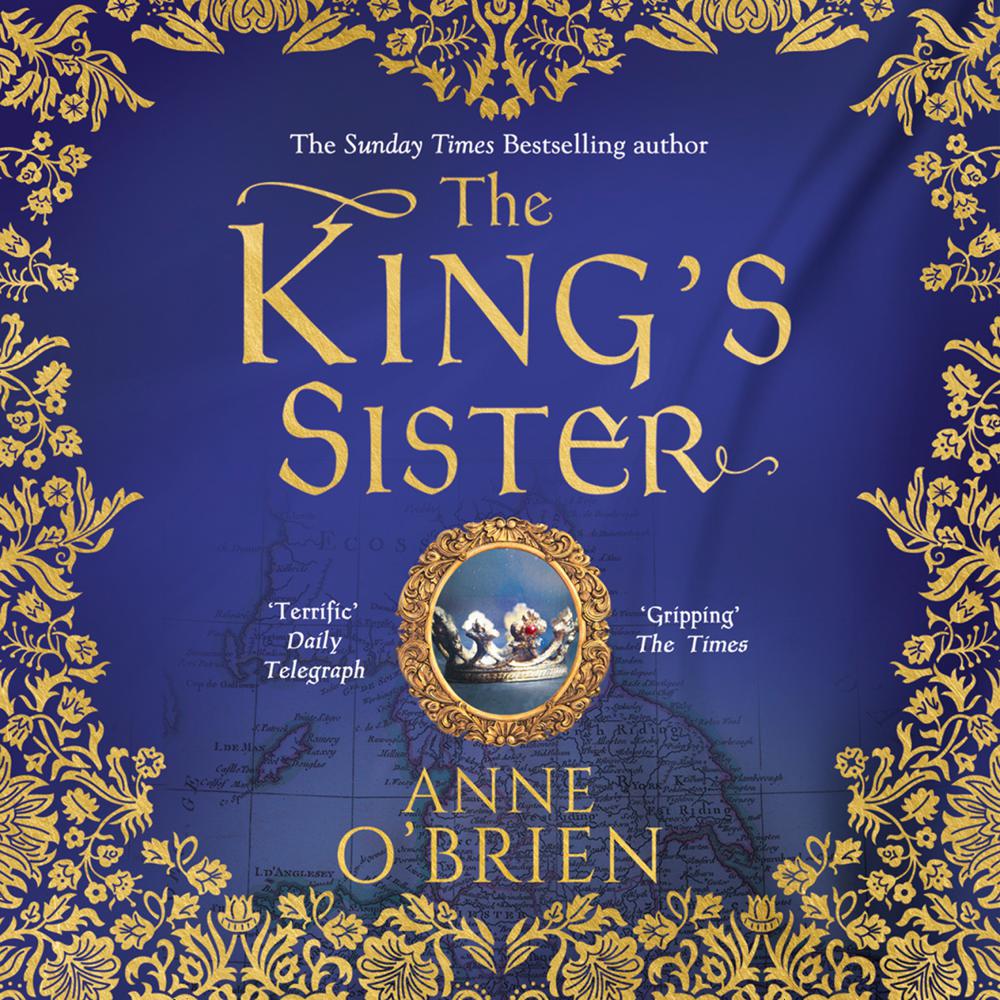 One betrayal is all it takes to change history

1382. Daughter of John of Gaunt, sister to the future King Henry IV, Elizabeth of Lancaster has learned the shrewd tricks of the court from England’s most powerful men.

In a time of political turmoil, allegiance to family is everything. A Plantagenet princess should never defy her father’s wishes. Yet headstrong Elizabeth refuses to bow to the fate of a strategic marriage. Rejecting her duty, Elizabeth weds the charming and ruthlessly ambitious Sir John Holland: Duke of Exeter, half-brother to King Richard II and the one man she has always wanted.

But defiance can come at a price.

1399. Elizabeth’s brother Henry has seized the throne. Her husband, confidant to the usurped Richard, masterminds a secret plot against the new King. Trapped in a dangerous web, Elizabeth must make a choice.

Defy the King and betray her family. Or condemn her husband and send him to his death.

She holds the fate of England in her hands.

‘An exciting and intriguing story of love and historical politics. If you enjoy Philippa Gregory and Alison Weir you will love Anne O'Brien’ We Love This Book

‘This book is flawlessly written and well researched, and will appeal to her fans and those who like Philippa Gregory’s novels’ – Birmingham Post

‘A brilliantly researched and well-told story; you won’t be able to put this book down’ Candis

‘A fast paced historical drama that is full of suspense.’ Essentials

‘Packed with drama, danger, romance and history, The Queen’s Choice is the perfect reading choice for the long winter nights’ – The Press Association