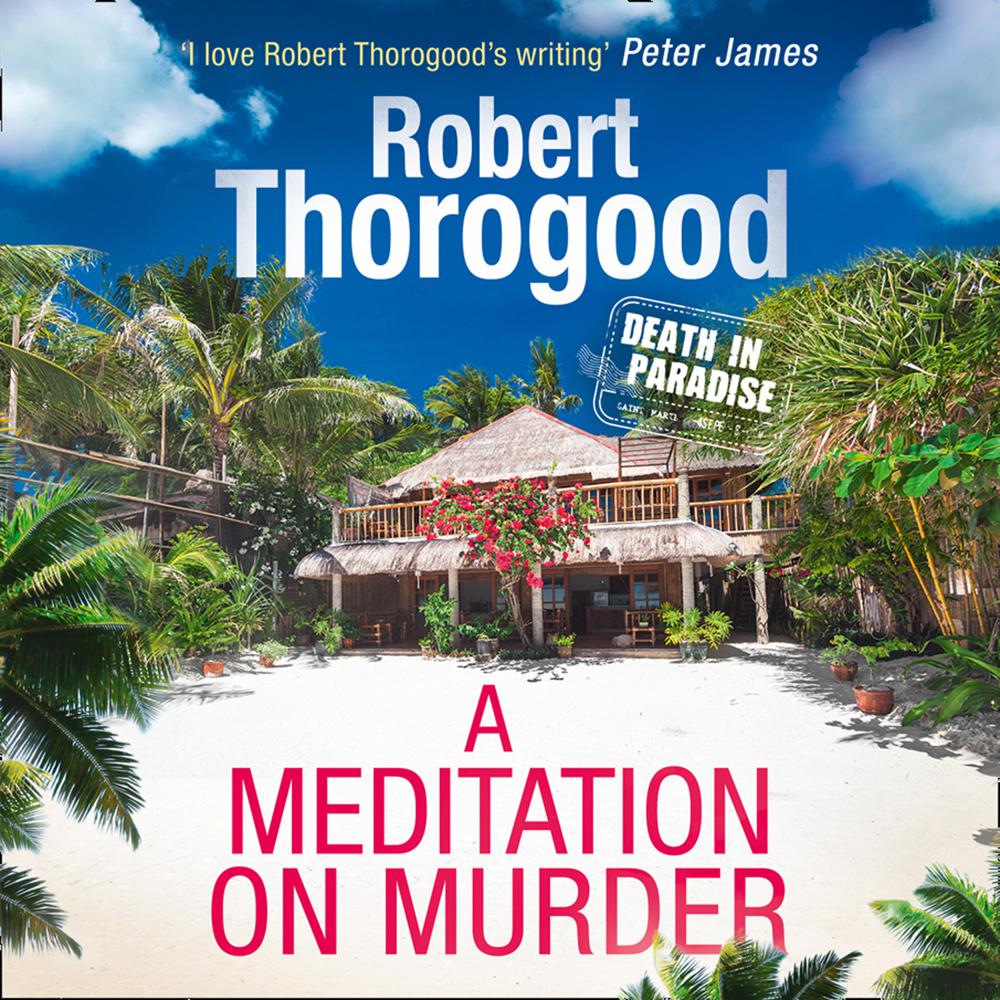 Enhance your enjoyment of the series as, for the first time, Robert Thorogood brings the characters to life on the page in an all-new locked-room mystery.

Aslan Kennedy has an idyllic life: leader of a spiritual retreat for wealthy holidaymakers on one of the Caribbean's most unspoilt islands, Saint Marie. Until he's murdered, that is. The case seems open and shut: when Aslan was killed he was inside a locked room with only five other people, one of whom has already confessed to the murder.

Detective Inspector Richard Poole is hot, bothered, and fed up with talking to witnesses who'd rather discuss his 'aura' than their whereabouts at the time of the murder. But he also knows that the facts of the case don't quite stack up. In fact, he's convinced that the person who's just confessed to the murder is the one person who couldn't have done it. Determined to track down the real killer, DI Poole is soon on the trail, and no stone will be left unturned.

A must read for fans of the TV series and Agatha Christie crime classics featuring Marple and Poirot.

Praise for Death in Paradise

'Sun, sea and suspense: If you like a classic whodunnit, and tropical settings, you won't want to miss Death in Paradise' – Daily Mail

'Death in Paradise feels like a little ray of sunshine' – Mirror

'Fans of the show who are missing DI Richard Poole have another chance to spend some quality time with him thanks to “A Meditation on Murder”. It was an absolute delight from start to finish.' – Entertainment Outlook