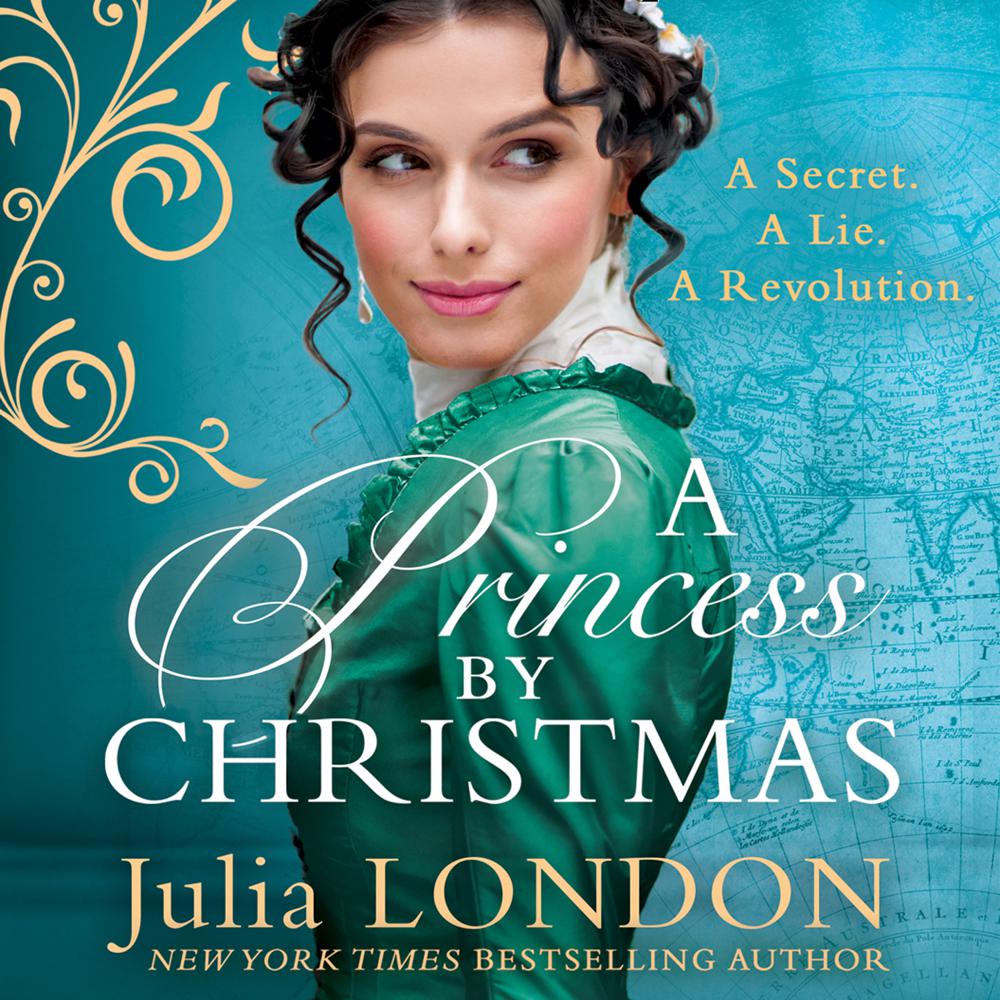 ‘The wit and charm made this a book I simply didn’t want to put down.’ Nicola Cornick on The Princess Plan

A Secret. A Lie. A Revolution.

Hollis Honeycutt has written her London gazette since the death of her husband – featuring fashion plates, marriage advice, and the latest gossip in and around Mayfair. But now she feels her gazette should have more meaning, cover topics of more consequence than the latest curl cream.

The opportunity presents itself when Hollis overhears rumours of a potential coup in the Kingdom of Wesloria, a coup linked to the highest level of government in London. During her investigation Hollis spies a man with no business lurking around peace talks, and determines to expose him for the traitor he most certainly must be.

When Weslorian Marek Brendan was fifteen he was shocked to discover his heritage was not what he believed – he was whisked away from the Weslorian palace when he was born because there was fear that corrupt forces would try and kidnap him. Now he is determined to stop these corrupt forces staging a coup in his home country. Except for the beautiful woman whose questions are putting his own investigation at risk. Yet soon Marek realises that pretty Hollis can help him. But when he confides his suspicions, Hollis’s loyalties are tested and she must choose between her loyalties to her family, or her heart…