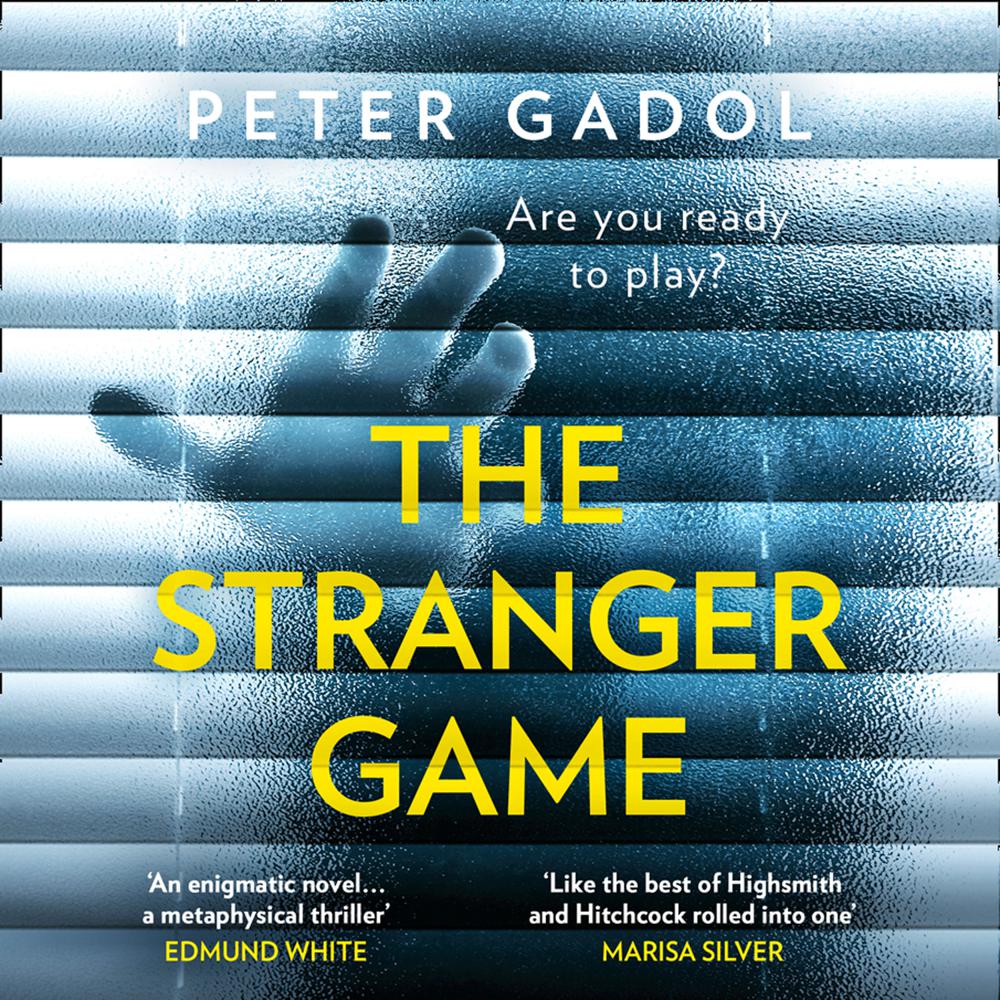 ’A unique premise, chillingly written and evocative’ Woman’s Own

Are you ready to play?

Rebecca’s on-again, off-again boyfriend, Ezra, has gone missing, but when she notifies the police, they seem surprisingly unconcerned. They suspect he has been playing the ‘stranger game,’ a viral hit in which players start following others in real life, as they might otherwise do on social media.

But as the game spreads, the rules begin to change, and disappearances are reported across the country.

Curious about this popular new obsession, and hoping that she might track down Ezra, Rebecca tries the game for herself. She also meets Carey, who is willing to take the game further than she imagined possible.

In playing the stranger game, what leads Rebecca closer to finding Ezra will take her further and further from the life she once lived . . .

A compulsive, inventive thriller for fans of The Girl Before, Little Deaths and The Book of Mirrors

‘Engrossing…. Those with a taste for the offbeat will find this well worth reading.’ Publishers Weekly

‘A phenomenal mystery novel filled with action and a story line that makes you think about human interaction.’ The Oklahoman

‘A game of following random strangers, shared in a magazine article, becomes a worldwide cult and ends up getting people killed. (Go figure.) Each “following” is a vignette in itself, adding irresistible color — you can understand how the game could be addictive. But there’s also a melancholy undercurrent about alienation. If you like James Sallis (I do) you’ll enjoy the philosophical asides.’ The News & Observer

‘This is Patricia Highsmith-style suspense, edgy and a little dreamy, with a sense of uncertainty lurking everywhere.’ Booklist

‘The Stranger Game is a sharp-toothed commentary on the ways in which ‘following’ can foster a pretense of intimacy between strangers, and how the falsity of this intimacy—its utter lack of substance—often creates a perilous hunger for more: more access, more communion, more knowledge. It's also a fun, moody, twisty thriller, with a sun-touched, West Coast vibe…as much Joan Didion as Patricia Highsmith.’ Scott Smith, author of A Simple Plan and The Ruins

‘”Following” gets a whole new meaning in Peter Gadol’s stylish psychological thriller set in the future of the day-after-tomorrow. A moody, increasingly dangerous house of mirrors where the rules morph as his players become more obsessed with “the stranger game.”’ —Janet Fitch, author of White Oleander and The Revolution of Marina M.