How to be Both
Ali Smith 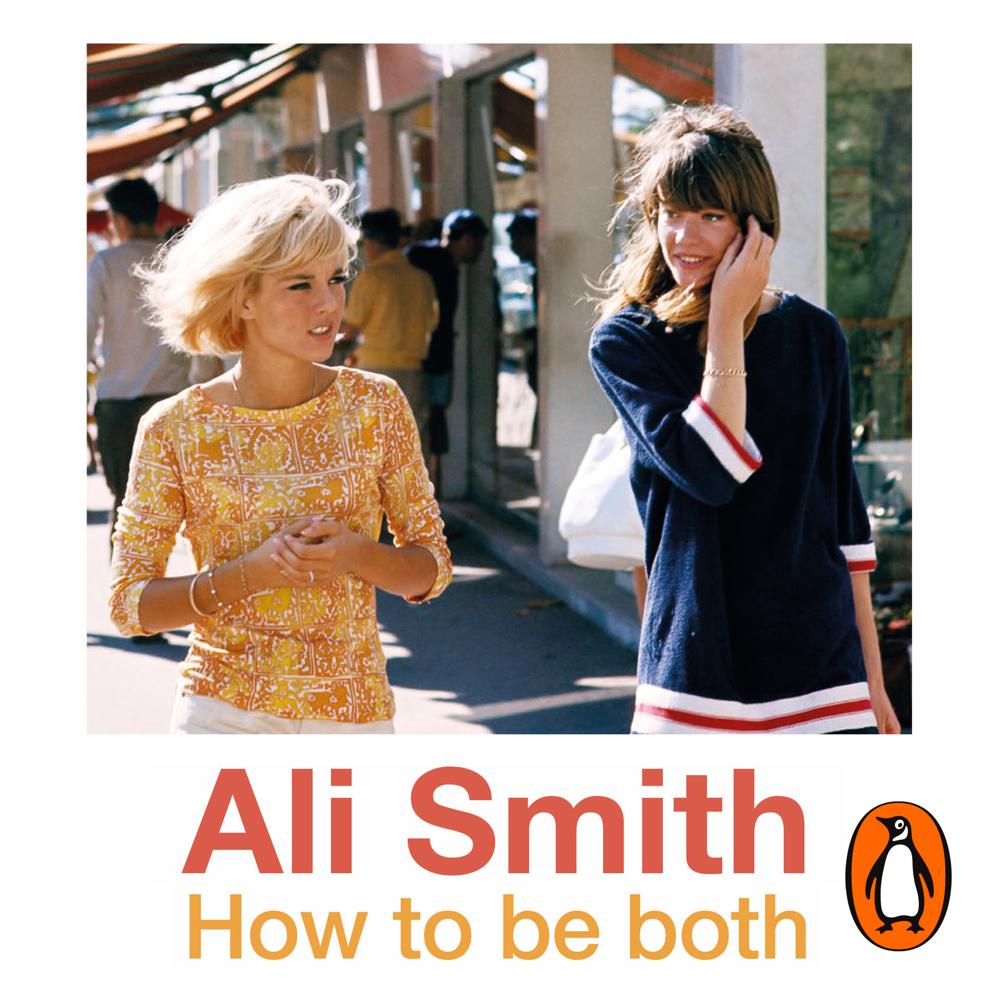 Passionate, compassionate, vitally inventive and scrupulously playful, Ali Smith's novels are like nothing else.

How to be both is a novel all about art's versatility. Borrowing from painting's fresco technique to make an original literary double-take, it's a fast-moving genre-bending conversation between forms, times, truths and fictions. There's a renaissance artist of the 1460s. There's the child of a child of the 1960s. Two tales of love and injustice twist into a singular yarn where time gets timeless, structural gets playful, knowing gets mysterious, fictional gets real - and all life's givens get given a second chance.

WINNER OF THE WOMEN'S PRIZE FOR FICTION

WINNER OF THE GOLDSMITHS PRIZE 2014

SHORTLISTED FOR THE MAN BOOKER PRIZE 2014

WINNER OF THE 2014 COSTA NOVEL AWARD

NOMINATED FOR THE FOLIO PRIZE 2015

'I take my hat off to Ali Smith. Her writing lifts the soul' Evening Standard