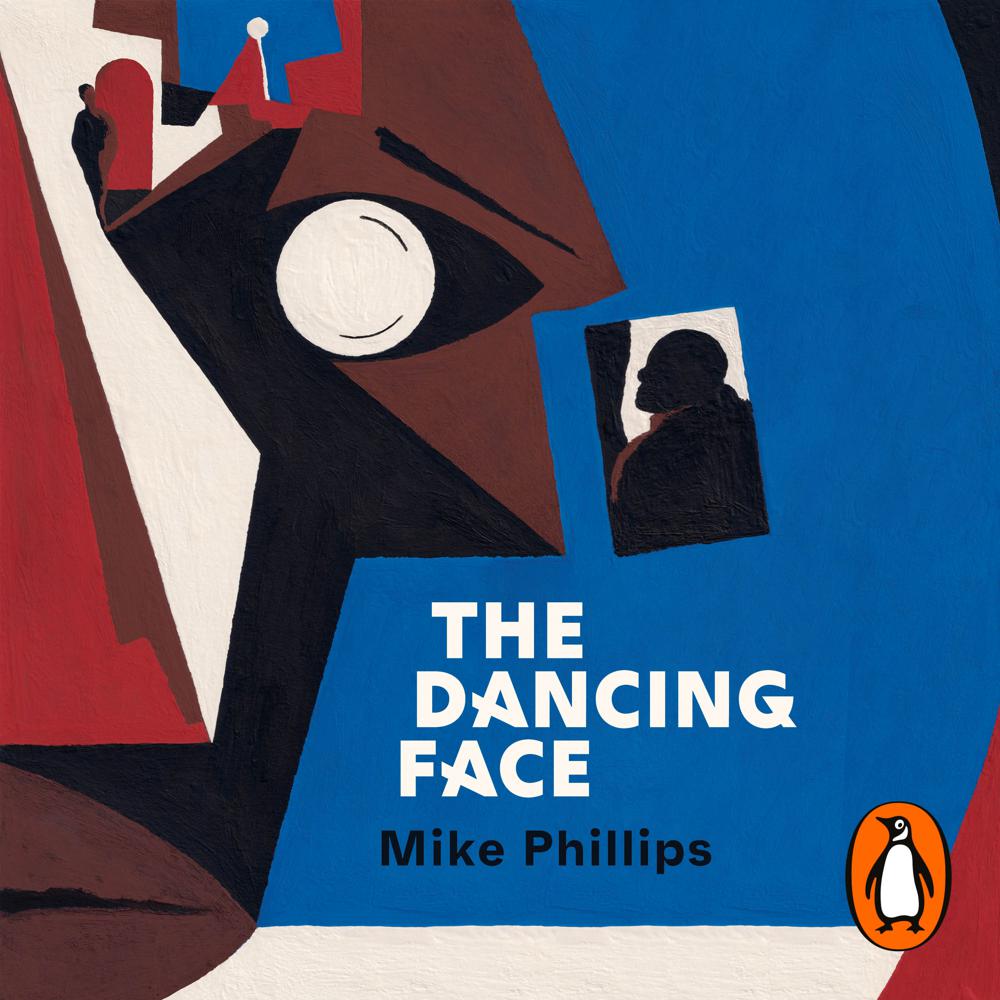 A sensational, original thriller that examines the powerful link between identity, sacrifice and possession, and questions our compulsive need to chase after ambitions that leave devastation in their wake

University lecturer Gus knows that stealing the priceless Benin mask, The Dancing Face, from a museum at the heart of the British establishment will gain an avalanche of attention.
Which is exactly what he wants.

But such a risky theft will also inevitably capture the attention of characters with more money, more power, and fewer morals.

Naively entangling his loved ones in his increasingly dangerous pursuit of righteous reparation, is Gus prepared for what it will cost him?

'This book is brutal, deep, cunning and unbearably beautiful' Independent