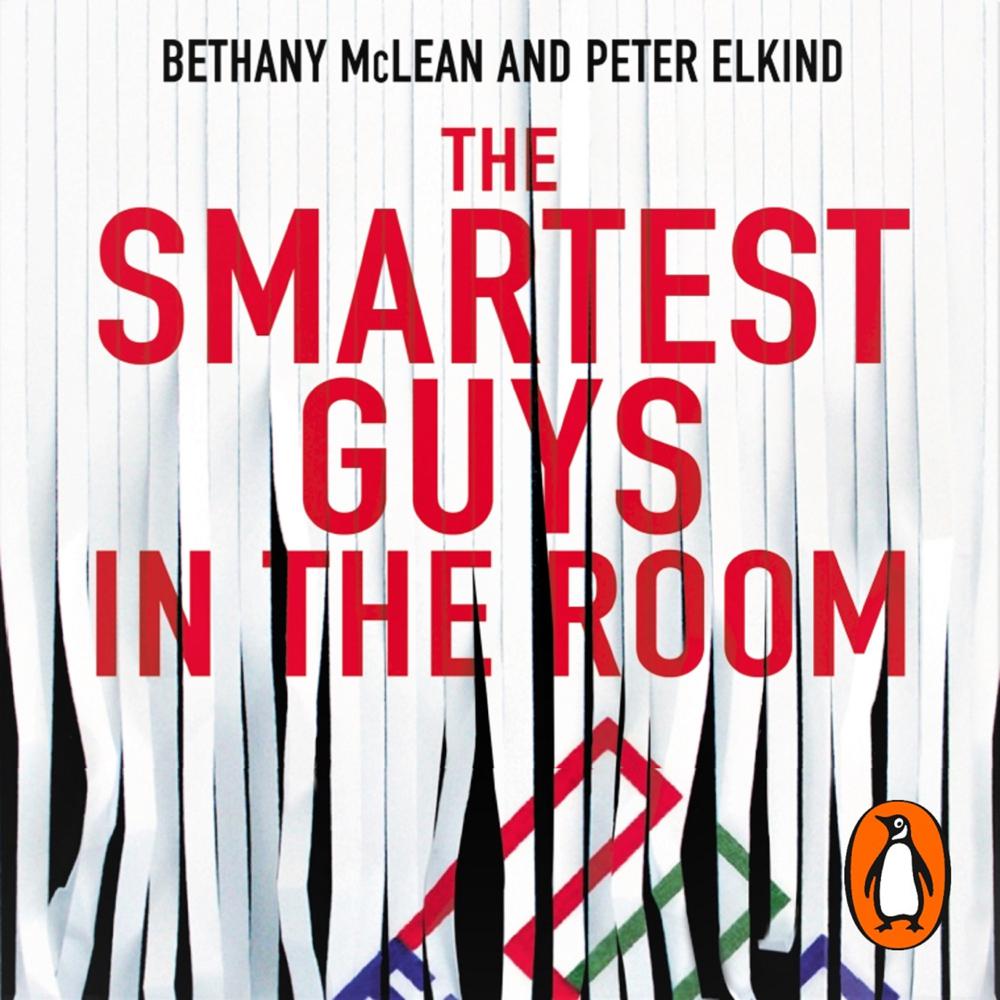 What went wrong with American business at the end of the 20th century?

Until the spring of 2001, Enron epitomized the triumph of the New Economy. Feared by rivals, worshipped by investors, Enron seemingly could do no wrong. Its profits rose every year; its stock price surged ever upward; its leaders were hailed as visionaries.

Then a young Fortune writer, Bethany McLean, wrote an article posing a simple question - how, exactly, does Enron make its money?

Within a year Enron was facing humiliation and bankruptcy, the largest in US history, which caused Americans to lose faith in a system that rewarded top insiders with millions of dollars, while small investors lost everything. It was revealed that Enron was a company whose business was an illusion, an illusion that Wall Street was willing to accept even though they knew what the real truth was. This book - fully updated for the paperback - tells the extraordinary story of Enron's fall.

...the most comprehensive picture yet of how the company went off the rails. The sheer accumulation of detail makes it possible for the first time to understand how Enron got away with its blend of hubris and incompetence for so long. . . This is more than a business story. It is also about what can happen to any institution when weak and complacent leadership allows itself to be swept along by strong vested interests and the mood of the times.