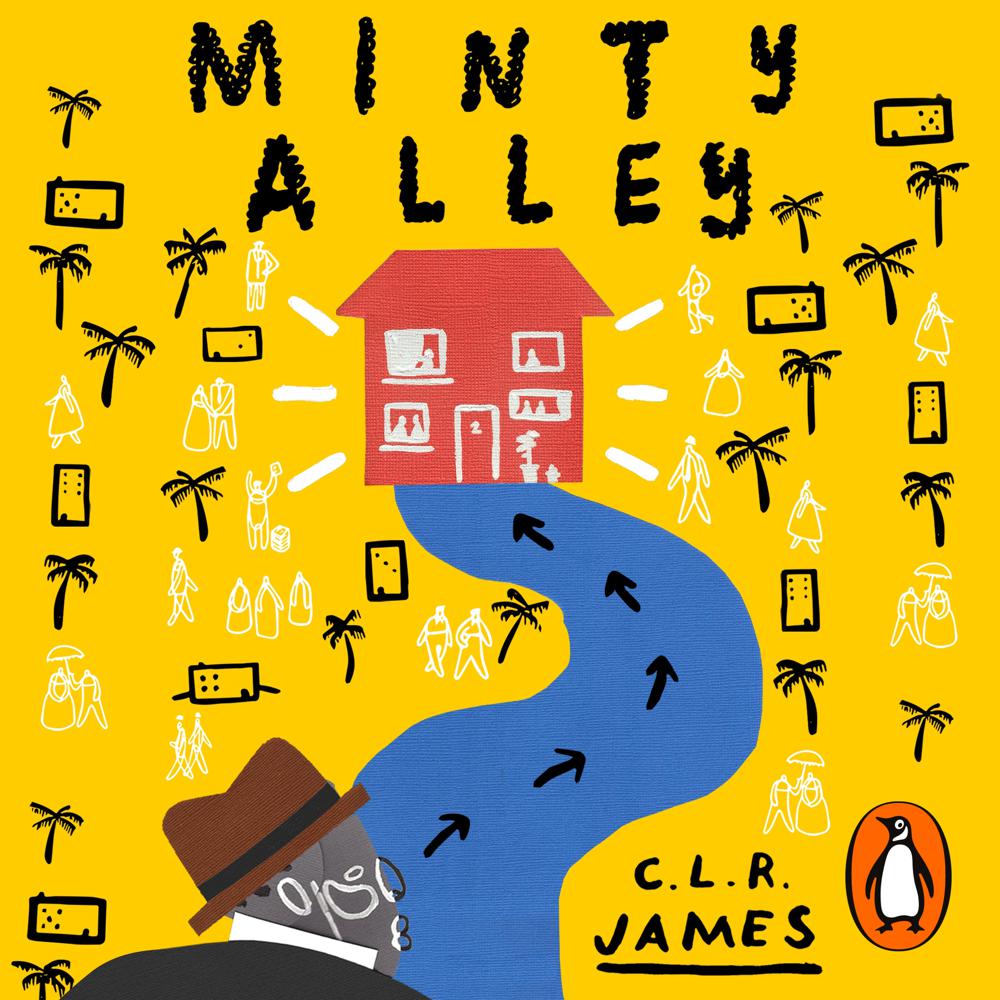 The only novel from the world-renowned writer C.L.R. James - this extraordinary, big-hearted exploration of class was the first novel by a black West Indian to be published in the UK

'As he walked home he looked up at the myriads of stars, shining in the moonlight. Did people live there? And if they did, what sort of life did they live?'

It is the 1920s in the Trinidadian capital, and Haynes' world has been upended. His mother has passed away, and his carefully mapped-out future of gleaming opportunity has disappeared with her.

Unable to afford his former life, he finds himself moving into Minty Alley - a bustling barrack yard teeming with energy and a spectacular cast of characters. In this sliver of West Indian working-class society, outrageous love affairs and passionate arguments are a daily fixture, and Haynes begins to slip from curious observer to the heart of the action.

Minty Alley is a gloriously observed portrayal of class, community and the ways in which we are all inherently connected. An undisputed modern classic, this is an exceptional story told by one of the twentieth century's greatest Caribbean thinkers.