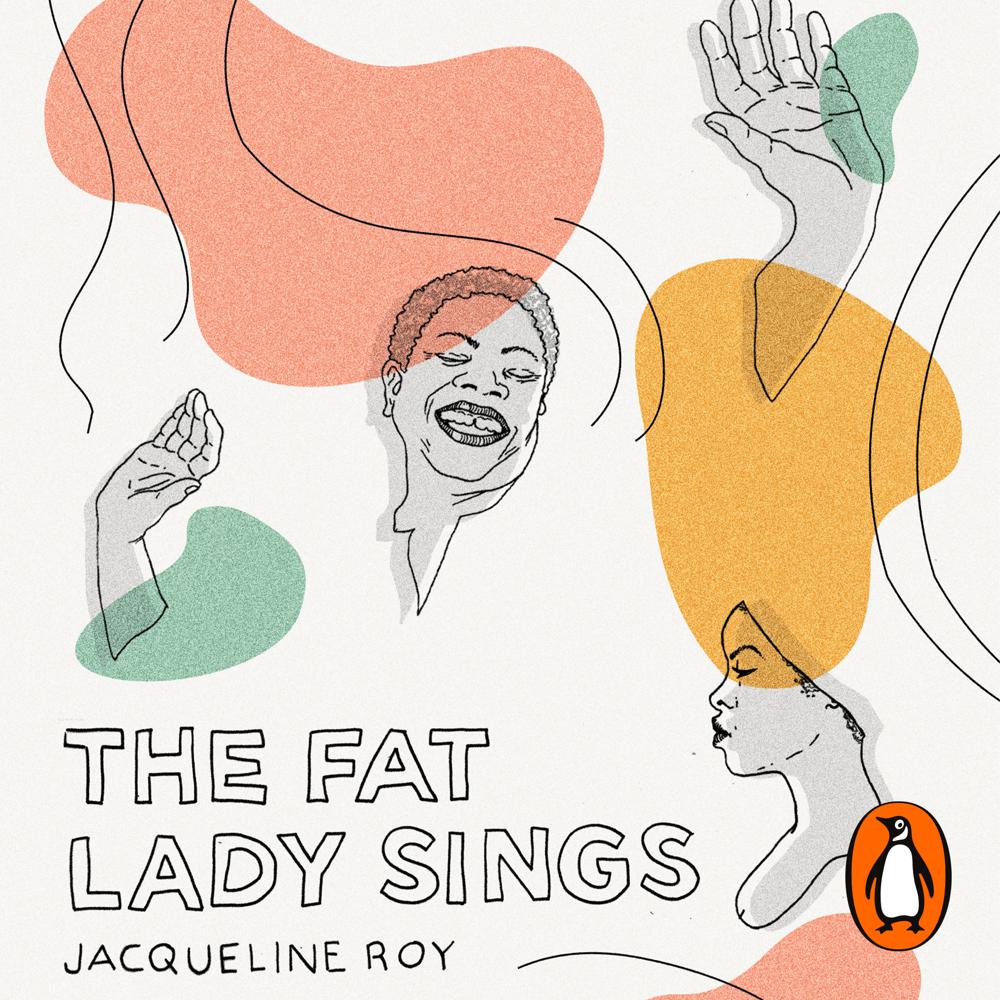 A groundbreaking novel exploring the intersection between race, class and mental health in the UK

'That is the glory of being a mental patient. Nothing is impossible.'

It is the 1990s, and Gloria is living in a London psychiatric ward. She is unapologetically loud, audacious and eternally on the brink of bursting into song.
After several months of uninterrupted routine, she is joined by another young black woman - Merle - who is full of silences and fear.

Unable to confide in their doctors, they agree to journal their pasts. Whispered into tape recorders and scrawled ferociously at night, the remarkable stories of their lives are revealed.

In this tender, deeply-moving depiction of mental health, Roy creates a striking portrait of two women finding strength in their shared vulnerability, as they navigate a system that fails to protect them. Life-affirming and fearlessly hopeful, this is an unforgettable story.

'This is a novel of daring - enjoyable, surprising and original.' Bernardine Evaristo

'A strong and humane work of fiction' Jackie Kay

'A strong, humorous and moving piece of fiction . . . such is the life injected into the characters that by the end of the novel there remains that reluctance to part with people you have come to love' calabash