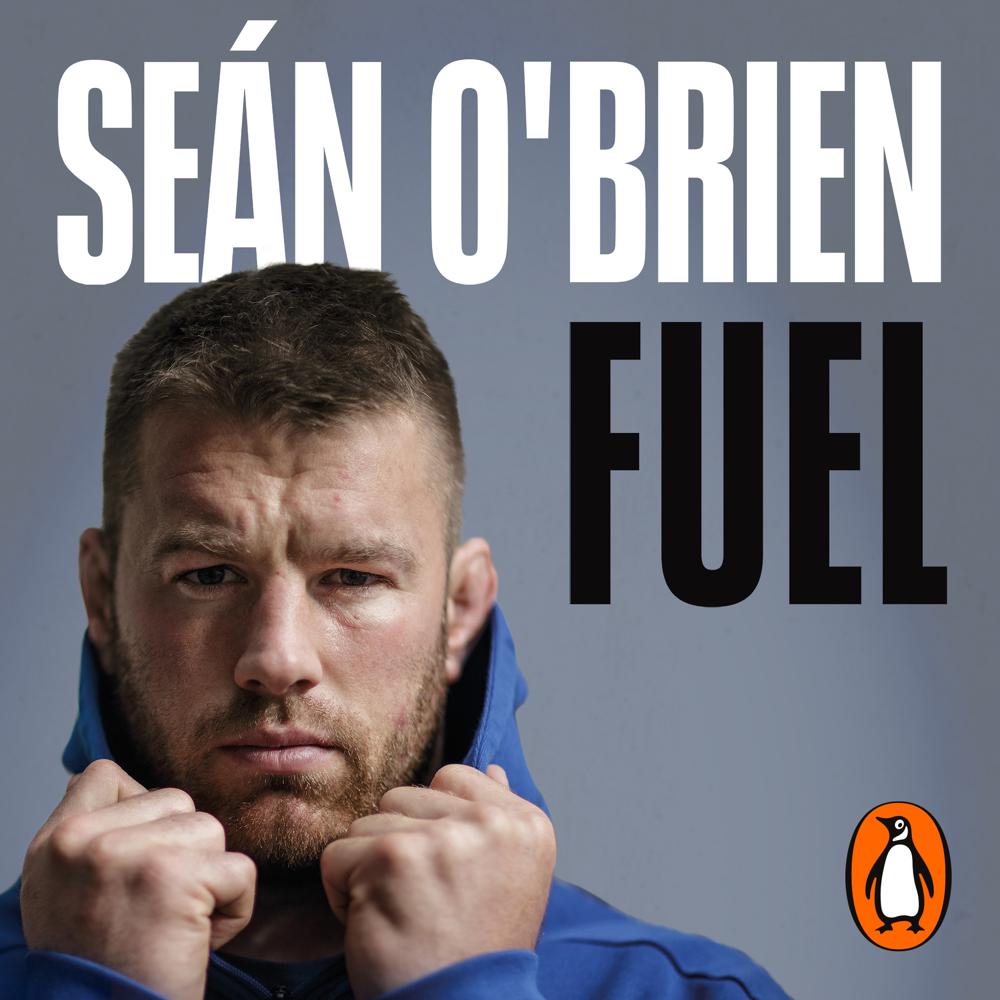 'He's one of the best players I've ever played with. As a forward, I'd say he's the best.' Johnny Sexton

Seán O'Brien does not come from a traditional rugby background. He grew up on a farm in Tullow, far from the rugby hotbeds of Limerick and Cork or the fee-paying schools of Dublin. But as he made his way up through the ranks, it soon became clear that he was a very special player and a very special personality.

Now, Seán O'Brien tells the remarkable and unlikely story of his rise to the highest levels of world rugby, and of a decade of success with Leinster, Ireland and the British and Irish Lions.

Fuel is about revelation - not so much the late-night, boozy, tops-off revelation, although there is a good bit of that. It's more about the baring of his vulnerabilities and driving forces