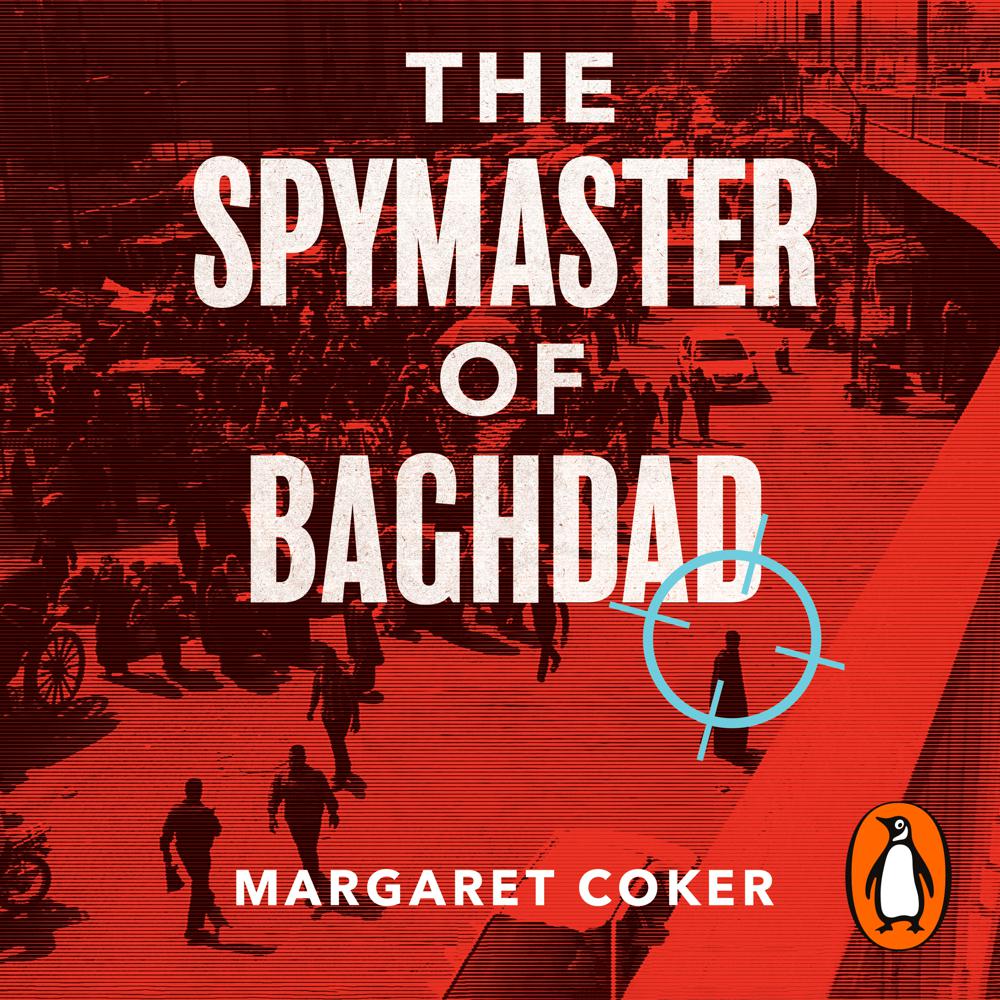 The Spymaster of Baghdad is the gripping story of the top-secret Iraqi intelligence unit that infiltrated the Islamic State. More so than that of any foreign power, the information they gathered turned the tide against the insurgency, paving the way to the killing of ISIS leader Abu Bakr al-Baghdadi in 2019.

Against the backdrop of the most brutal conflict of recent decades, we chart the spymaster's struggle to develop the unit from scratch in challenging circumstances after the American invasion of Iraq in 2003, we follow the fraught relationship of two of his agents, the al-Sudani brothers - one undercover in ISIS for sixteen long months, the other his handler - and we track a disillusioned scientist as she turns bomb-maker, threatening the lives of thousands.

'Authentic, moving, visceral, chilling, utterly revelatory, truly masterful. A stunning tour de force by an author who has lived every word of it on the ground. A story of our time that absolutely needs to be told' Damien Lewis, author of Zero Six Bravo

Coker's book would do John le Carré - and undoubtedly any number of Operations Officers - proud for her treatment of the role, value, and challenges of human intelligence and agent running. This book is not about the high-tech gadgetry of surveillance drones, signals intercepts, or cyber intelligence, though all three play a role in this story. It is about the unrivaled value of the man or woman on-the-ground or in the loop with access to the information. It is about the delicate art of handling a source, an agent, or an informant

Margaret Coker, formerly of The Wall Street Journal and The New York Times, continued to cover Iraq after most of the American press corps had moved on; she has produced a gripping new book about the shadow war between Iraqi intelligence officers and the Islamic State, The Spymaster of Baghdad . . . Her subject is an elite Iraqi espionage unit called "the Falcons," composed of ordinary men who helped save their country from the onslaught of ISIS. Coker's reporting on these men, their families, and the family of a young woman recruited by terrorists is so meticulous that it lets her enter invisibly a closed, sometimes frightening world and portray it with cinematic detail

Authentic, moving, visceral, chilling, utterly revelatory, truly masterful. A stunning tour de force by an author who has lived every word of it on the ground. A story of our time that absolutely needs to be told

This eye-opening account of the Iraqi intelligence unit which infiltrated Islamic State may read like a thriller, yet it is also grounded in the experiences of everyday Iraqis . . . a unique masterpiece in the genres of espionage writing and spy biography

Searing, pulse-pounding, yet also acutely human, this compelling account of how Iraqi agents infiltrated ISIS takes us deep beneath the lurid Baghdad and Mosul headlines and into a sharply focused world of courage, ingenuity, terror and love. This is not just a story of dry-mouthed espionage, but also of its profound repercussions upon loved ones and family; the intense struggle to live in peace in a land where extremists of all varieties seek to bring death. Greatly illuminating and powerful