World Before Us
Tom Higham 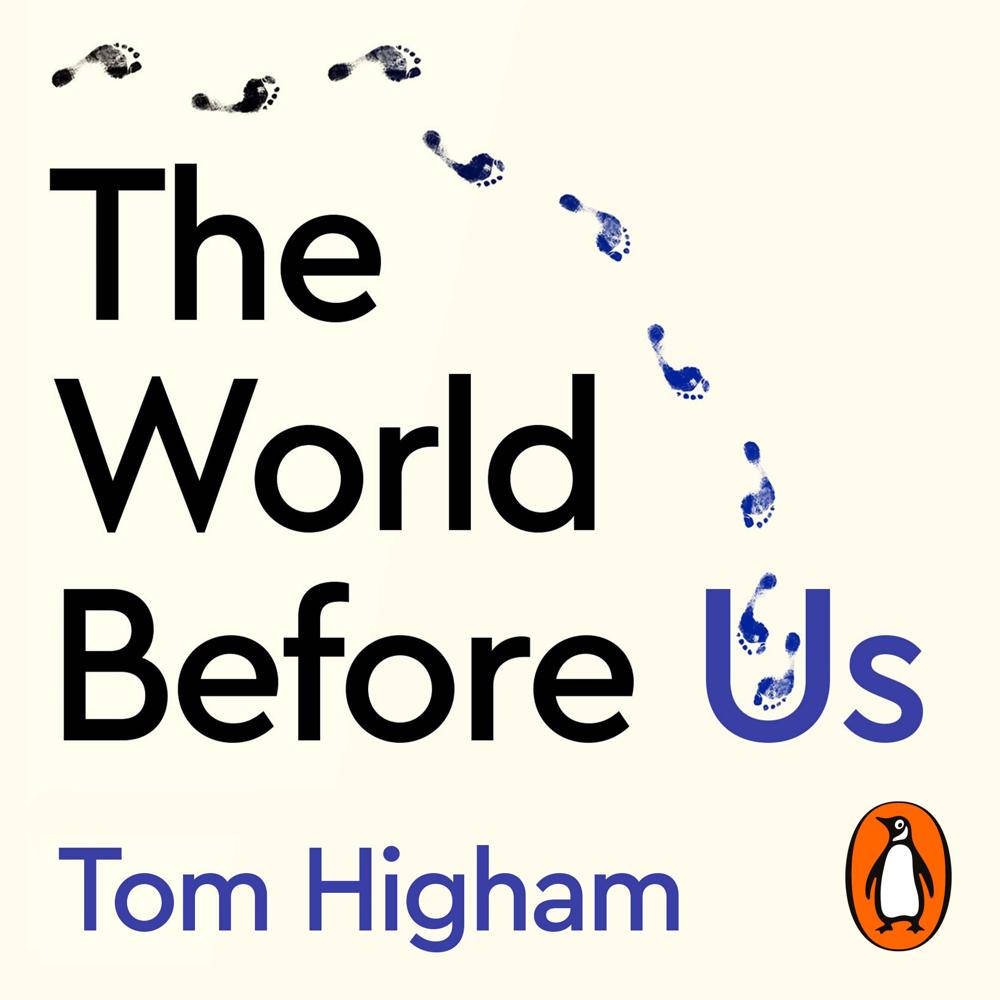 50,000 years ago, we were not the only species of human in the world. There were at least four others, including the Neanderthals, Homo floresiensis, Homo luzonesis and the Denisovans. At the forefront of the latter's ground-breaking discovery was Oxford Professor Tom Higham. In The World Before Us, he explains the scientific and technological advancements - in radiocarbon dating and ancient DNA, for example - that allowed each of these discoveries to be made, enabling us to be more accurate in our predictions about not just how long ago these other humans lived, but how they lived, interacted and live on in our genes today. This is the story of us, told for the first time with its full cast of characters.

Tom Higham has been at the pulsating centre of the close collaboration between archaeologists and geneticists that in the last few years discovered our previously unknown cousins - the Denisovans - and revealed the lost world in which they, Neanderthals and modern humans interacted and interbed. His thrilling book gives us a court-side view of this scientific revolution

The who, what, where, when and how of human evolution, from one of the world's experts on the dating of prehistoric fossils. Tom Higham blends evidence from archaeology, palaeontology and genetics to reveal a rich family album of our closest relatives, a cast of characters including cave-dwelling Neanderthals, mountain-adapted wanderers and island-living Hobbits, which thrived before Homo sapiens took over the world

A bang-up-to-date insider's review of a critical period in the emergence of modern humans. It also provides fascinating, intelligible and authoritative glimpses into a wide variety of new technologies

A brilliant exposition of the way in which archaeology and science are completely changing our understanding of early humans. This is a fast-moving story written with verve and enthusiasm by one of the scientists deeply involved in tracking down the evidence. Essential reading for all interested in our early ancestors and the sheer excitement of their discovery

The application of new genetic science to pre-history is analogous to how the telescope transformed astronomy. Tom Higham, one of the world's leading scientists in the field, brings us to the frontier of recent discoveries with a book that is both gripping and fun. And the results are astonishing. It matters: understanding our evolutionary origins reveals our innate strengths as a species

Opening up entirely new perspectives on the early history of humanity, this exciting book shows that we now have a revolutionary new tool for reconstructing the human past: DNA from minute pieces of tooth and bone, and even from the dirt on the floor of caves. Everyone studying history should be taking a course in DNA

The remarkable new science of palaeoanthropology, from lab bench to trench

A brilliant distillation of the ideas and discoveries revolutionising our understanding of human evolution. Tom Higham, one of the leaders of the revolution and the cutting-edge science on which it is based, introduces us to a complex world of many human species, whose genes and deeds live on in us today

Our knowledge of where humanity came from has been revolutionized in the last ten years, and Tom Higham has been in the front lines for many of the biggest breakthroughs. The World Before Us is a fascinating and entertaining account, which tells us not only of how we began, but also where we might be going. If you read one book on human origins, this should be it