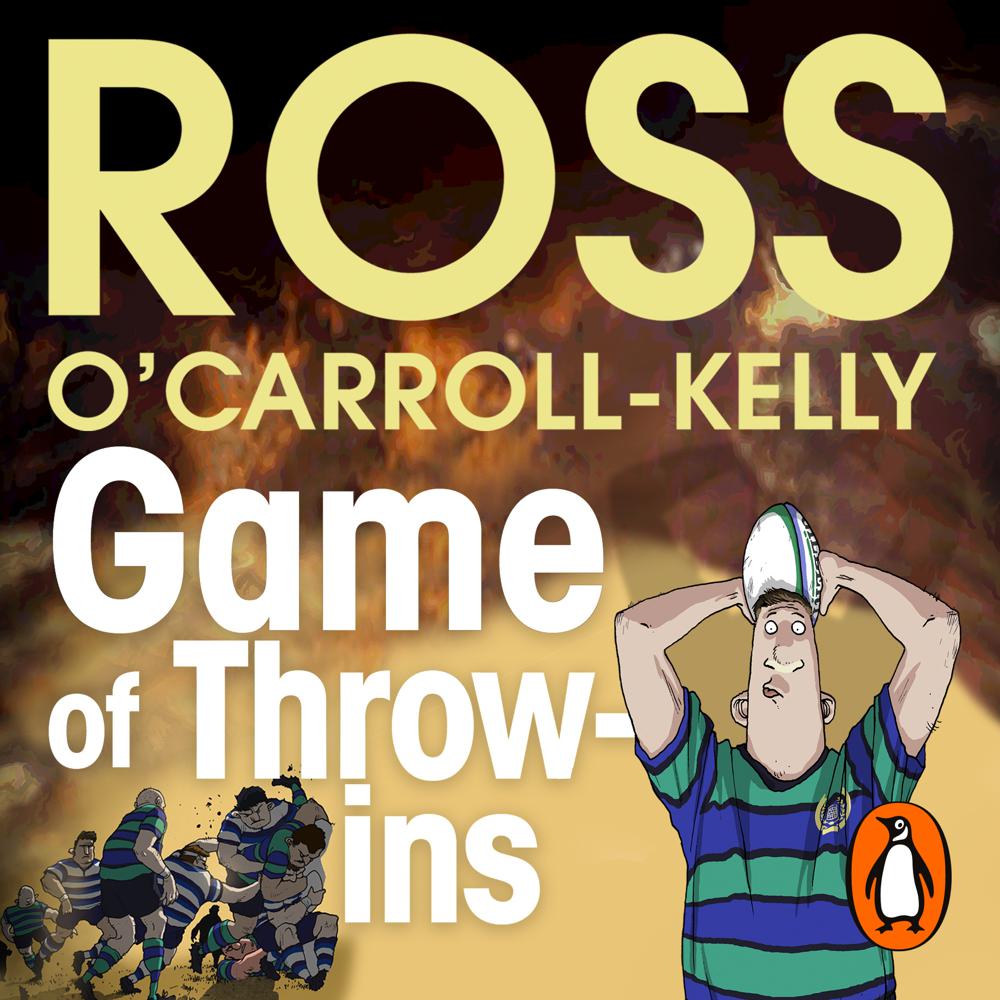 I was a rugby player with a great future behind me. A 35-year-old father-of-five with an expanding waistline, who was trying to survive the bloody battlefield we call life.

My son was locked in a violent turf war with a rival Love/Hate tour operator, my daughter was in love with a boy who looked like Justin Bieber, and my old dear was about to walk up the aisle with a 92-year-old billionaire who thought it was still 1936.

I was, like, staring down the barrel of middle age with the contentment of knowing that I was the greatest Irish rugby player who no one in Ireland had ever actually heard of. Until a chance conversation with an old Jesuit missionary made me realize that it wasn't enough.

I was guided, as if by GPS, to a muddy field in - let's be honest - Ballybrack. And there I finally discovered my destiny - to keep a struggling Seapoint team in Division 2B of the All Ireland League.

'Hides a heart of darkness beneath the layers of craic and great gas and great story-telling and human warmth. Ross O'Carroll-Kelly is Ireland!' Irish Times

'Book after book, Ross O'Carroll-Kelly delivers the goods ... Howard is in a league of his own' Sunday Business Post

Our nation's great satirist ... the most sustained feat of comic writing in Irish literature