From a Mountain In Tibet
Lama Yeshe Losal Rinpoche 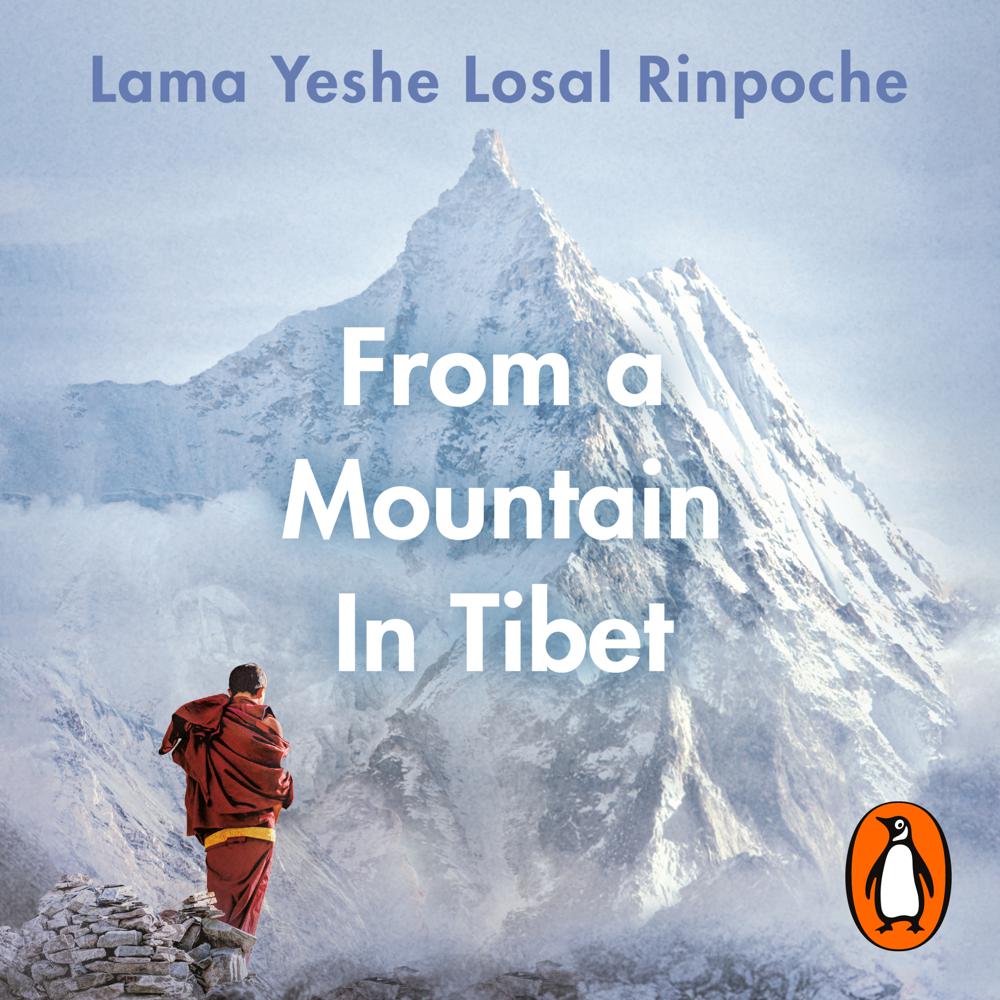 Lama Yeshe didn't see a car until he was 15-years-old.

In his quiet village, he and other children ran in fields with yaks and mastiffs. The rhythm of life was anchored by the pastoral cycles. Food was carefully apportioned and eaten together, everyone was family.

The arrival of Chinese army cars one day in 1959 changed everything. In the wake of the deadly Tibetan Uprising, he escaped to India through the Himalayas to start over as a refugee. One of only 13 survivors out of 300 travellers, he spent the next few years in America, experiencing the excesses of the Woodstock generation before reforming in Europe.

Now in his seventies and a leading monk at the Samye Ling monastery in Scotland - the first Buddhist centre in the West - Lama Yeshe casts a hopeful look back at his momentous life. From his learnings on self-compassion and discipline to his trials and tribulations with loss and failure, his poignant story mirrors our own struggles.

Written with erudition and humour, From a Mountain in Tibet shines a light on how the most desperate of situations can help us to uncover vital life lessons and attain lasting peace and contentment.

Brilliant and riveting. This book shows us that freedom is a choice we can all make

This is a fascinating story of an incredible life, told with unflinching honesty