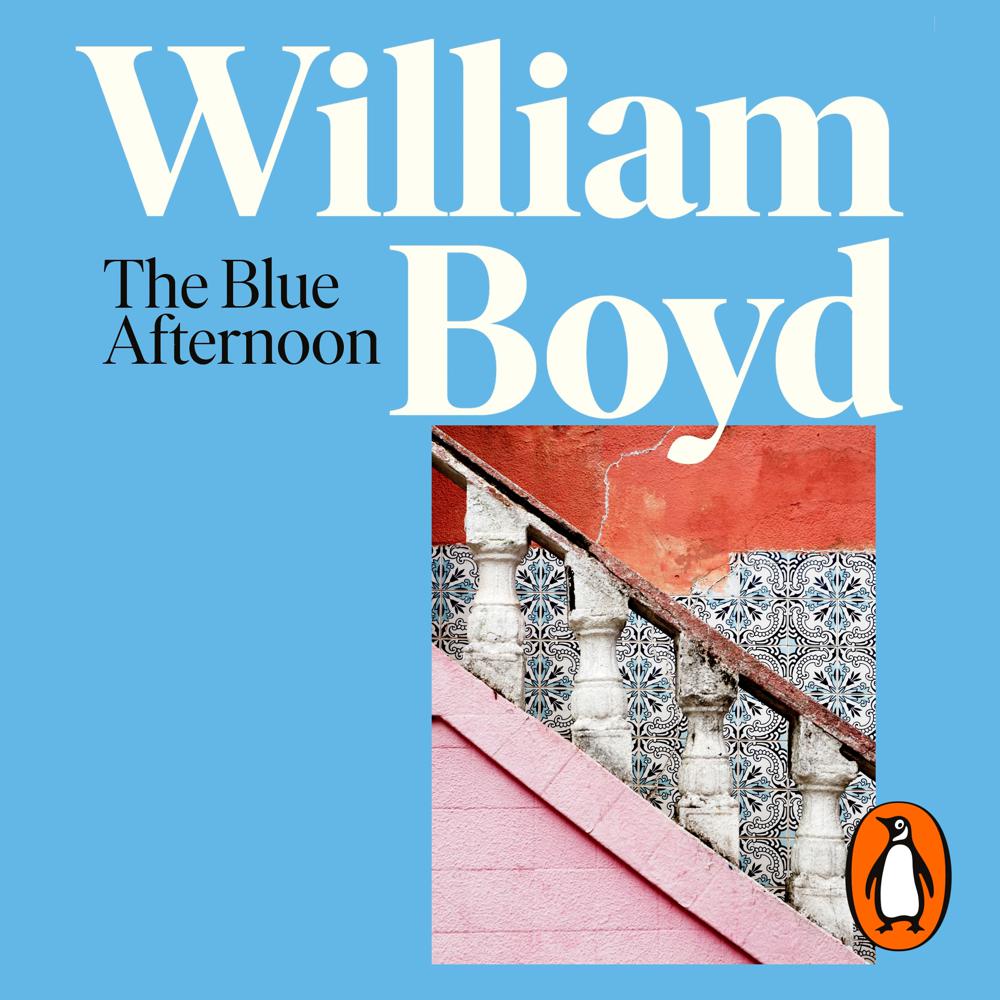 WINNER OF THE SUNDAY EXPRESS BOOK OF THE YEAR AWARD
A quest for secrets in the blue afternoon . . .

Los Angeles, 1936. Kay Fischer, a young and ambitious architect, is being followed by an old man. When confronted, he explains that his name is Salvador Carriscant - and that he is her father.

In a matter of weeks Kay will join Salvador on an extraordinary journey as they delve back into his past to not only learn the truth behind her own birth, but also to discover the whereabouts of a woman long thought dead - and to uncover the identity of a killer.

'The finest storyteller of his generation' Daily Telegraph

'A brilliant achievement' Time Out