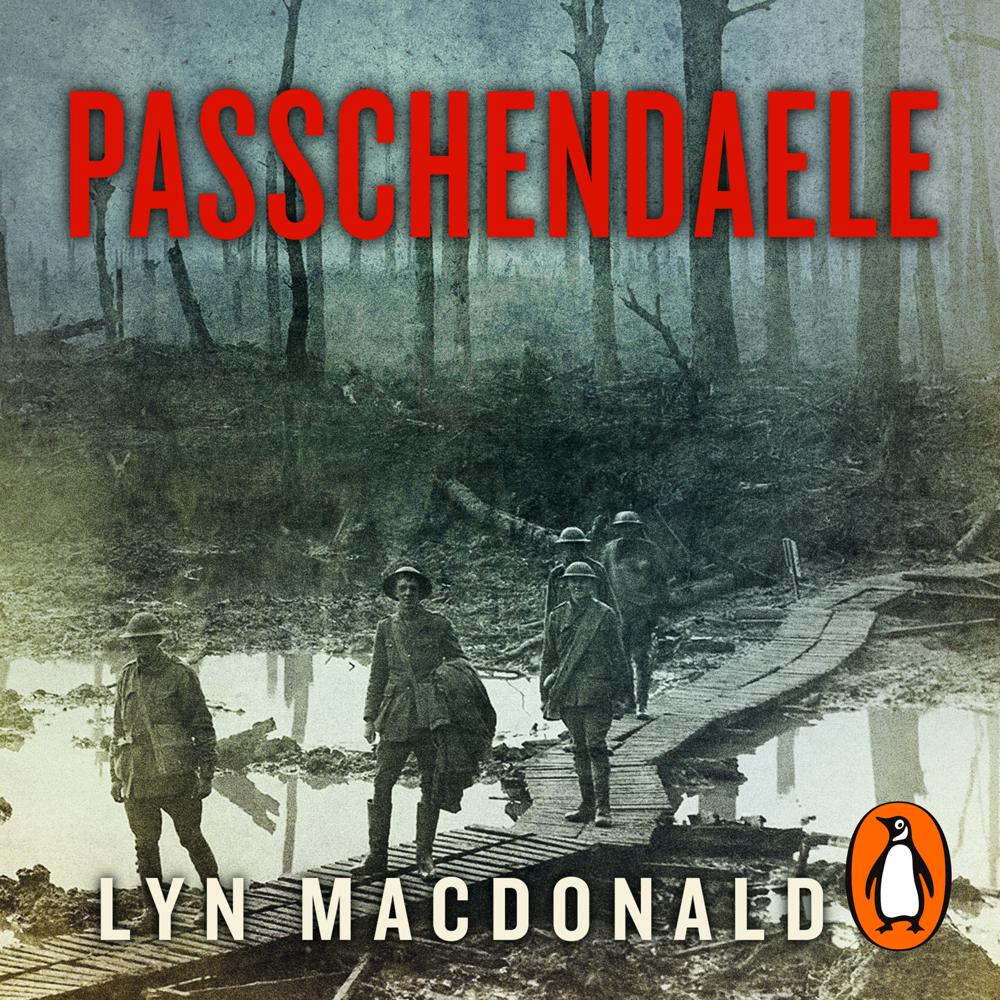 'Four years of war turned Ypres into a ghost town. Not a leaf grew on a tree. Scarcely one stone stood upon another. From the battered ramparts the eye swept clean across a field of rubble to the swamp-lands beyond . . .'

The Third Battle of Ypres, ending in a desperate struggle for the ridge and little village of Passchendaele, was one of the most appalling campaigns in the history of warfare. A million Tommies, Canadians and Anzacs assembled at the Ypres Salient in summer of 1917, mostly raw young troops keen to do their bit for King and Country. This book tells their tale of mounting disillusion amid mud, terror and increasingly desperate attacks, yet it is also a story of immense courage, comradeship, high spirits and hope.

In Passchendaele, Lyn Macdonald lets over 600 soldiers speak for themselves. In doing so, she portrays events from the only point of view that really matters.

It is rare to find a history of the First World War which manages to convey the front-line soldiers' experiences and to describe what it was that enabled those who survived to get through it. Lyn Macdonald has done just that

Her basic inspiration is compassion, her technique is scrupulously painstaking. And her application in finding, interviewing and editing innumerable contributions can only be admired