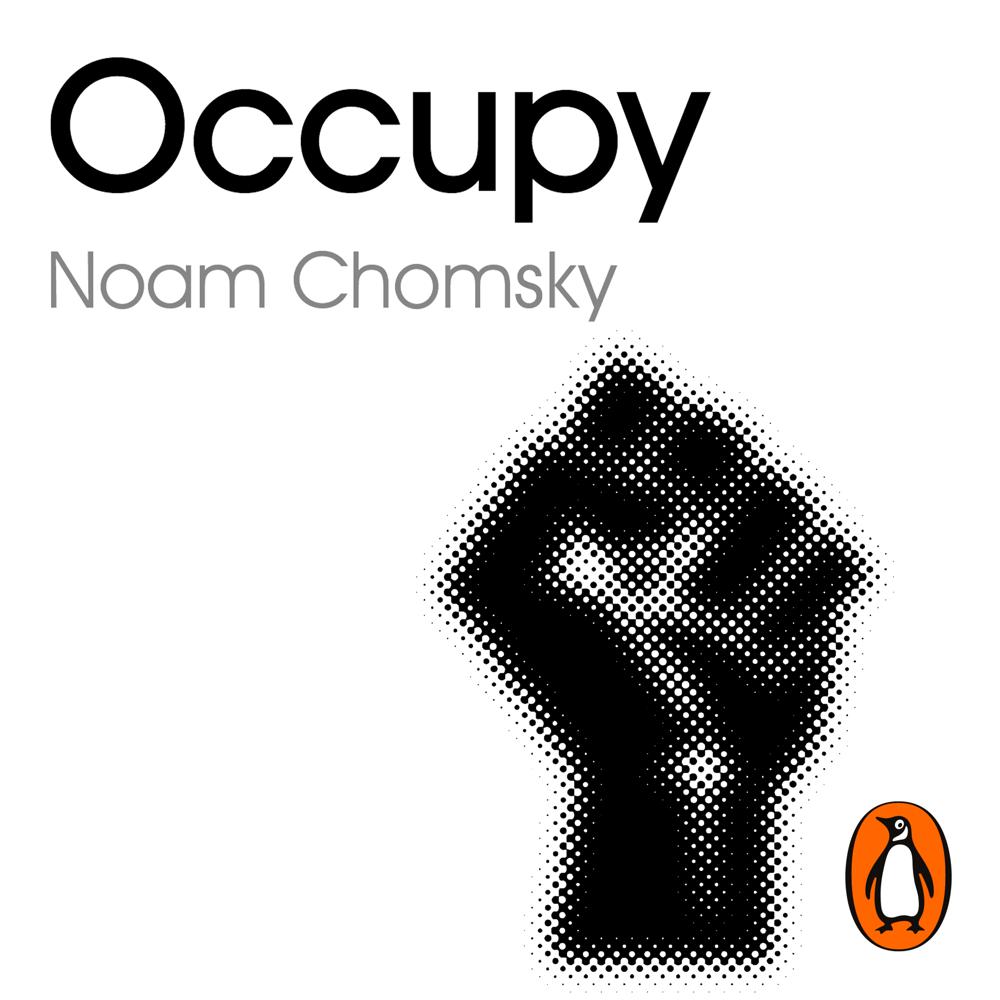 'Occupy is the first major public response to thirty years of class war.'

Since its appearance in Zuccotti Park, New York, in September 2011, the Occupy movement has spread to hundreds of towns and cities across the world. No longer occupying small tent camps, the movement now occupies the global conscience as its messages spread from street protests to op-ed pages to the highest seats of power. From the movement's onset, Noam Chomsky has supported its critique of corporate corruption and encouraged its efforts to increase civic participation, economic equality, democracy and freedom.

Through talks and conversations with movement supporters, Occupy presents Chomsky's latest thinking on the central issues, questions and demands that are driving ordinary people to protest. How did we get to this point? How are the wealthiest 1% influencing the lives of the other 99%? How can we separate money from politics? What would a genuinely democratic election look like? How can we redefine basic concepts like 'growth' to increase equality and quality of life for all?

Noam Chomsky is an inspiration all over the world - to millions, I suspect - for the simple reason that he is a truth-teller on an epic scale

Arguably the most important intellectual alive