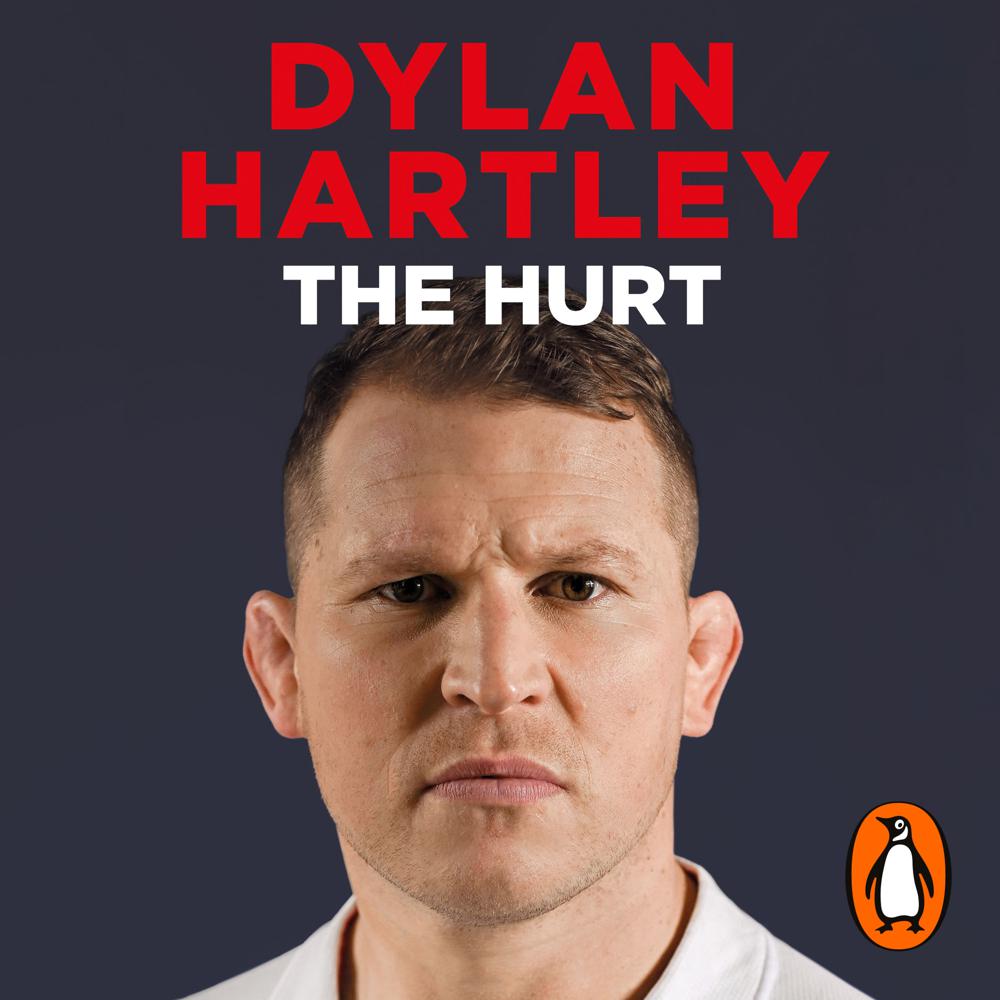 Rugby hurts. It demands mental resilience and resistance to pain. It explores character, beyond a capacity to endure punishment. In The Hurt, Dylan Hartley, one of England's most successful captains, tells a story of hard men and harsh truths. This is rugby in the raw, a unique insight into the price of sporting obsession.

At the age of 16, Hartley travelled to England, on his own, to build a life and learn the dark arts of front row play. He won 97 international caps before his retirement, due to a persistent knee condition, in November 2019. He formed an unusually close coach-captain relationship with Eddie Jones, winning the Grand Slam in their first season together.
Hartley addresses the ever-increasing physical and psychological demands on international players, and the toll it can take on their mental health. He describes with brutal clarity the effects of multiple concussions, and his fear of the potential long-term damage caused by a game he fell in love with as a boy in rural New Zealand. 'Rugby is great for the soul,' he writes, 'but terrible for the body.'

Dylan Hartley has survived old-school brawls, and thrived in the high-pressure, high-performance culture created by Eddie Jones before his dream of leading England on the biggest stage in the 2019 World Cup was shattered by untimely injury. Along the way, he learned a lot about leadership and about himself. The Hurt shows us his life and his sport, warts and all.

'Few have had more twists and turns in a pro rugby career than the now-retired Dylan Hartley. Never a one dimensional character on or off the field and led England to some famous wins.' Robert Kitson

One of the best rugby books for years ... Unswervingly honest

Few have had more twists and turns in a pro rugby career than the now-retired Dylan Hartley. Never a one dimensional character on or off the field and led England to some famous wins.

Anyone wanting to understand England under the coaches Martin Johnson, Stuart Lancaster and Eddie Jones, as well as the mental and physical strains professional rugby take on its players, should start here

Anyone who cares about the game, in which he won 97 caps for England and played 250 times for Northampton, should read Hartley's book

Fascinating ... No one should underestimate his impact