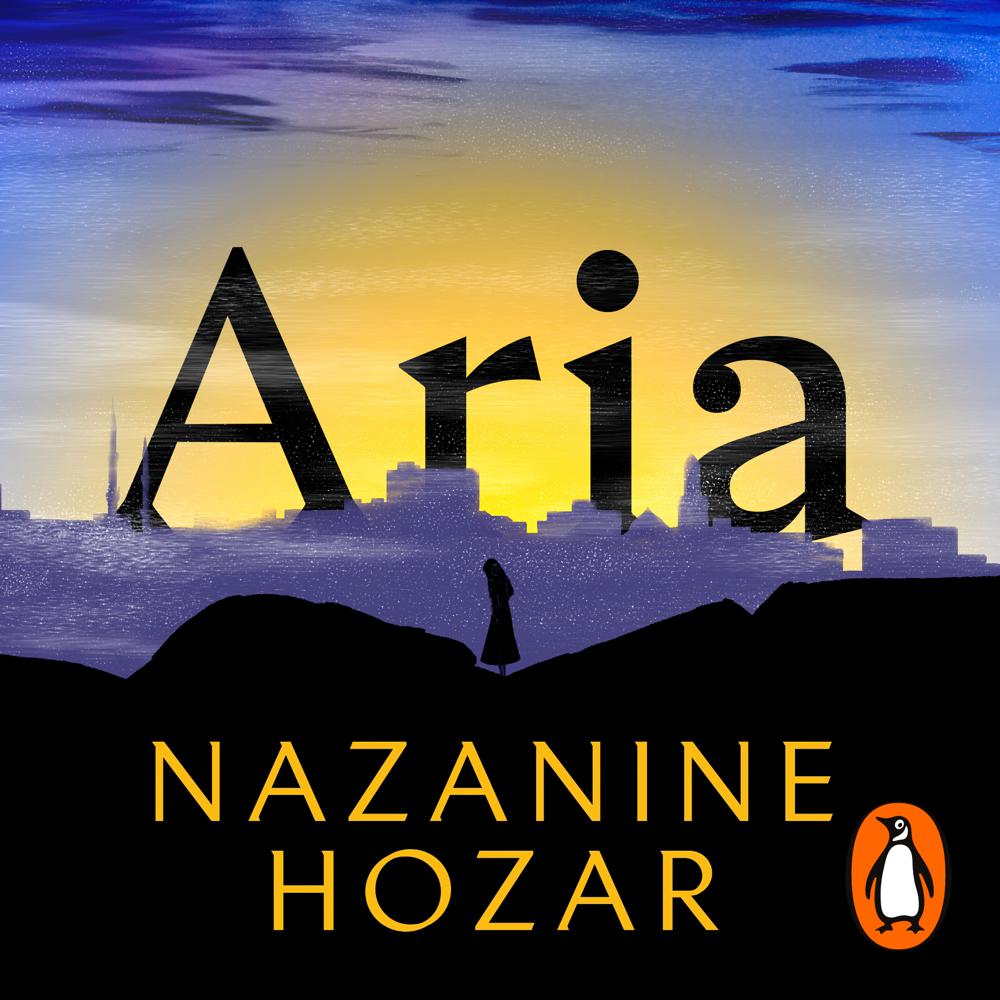 In Iran, 1953, a driver named Behrouz discovers an abandoned baby in an alleyway. When he adopts her, naming her Aria, he has no idea how profoundly this fiery, blue-eyed orphan will shape his future.

As she grows, Aria is torn between the three women fated to mother her: the wife of Behrouz, who beats her; the wealthy widow Fereshteh, who offers her refuge but cannot offer her love, and the impoverished Mehri, whose secrets will shatter everything Aria thought she knew about her life.

Meanwhile, the winds of change are stirring in Tehran. Rumours are spreading of a passionate religious exile in Paris called Khomeini, who seems to offer a new future for the country. In the midst of this tumult, Aria falls in love with an Armenian boy caught on the wrong side of the revolution. And before long she will be swept up in an uprising which will change the destiny of the land - and its people - forever.

An affecting portrait of the Iranian revolution . . . leaves you simultaneously heartbroken and full of hope

Explores the darkness and hope of a city on the brink of revolution . . . Epic. An impressive debut, not easily forgotten

A sweeping saga about the Iranian revolution as it explodes - told from the ground level and centre of the chaos. A Doctor Zhivago of Iran

Aria is a feminist odyssey, about a girl in a time of intolerance as the revolution in Iran is breaking out ... a poised and dramatic historical novel with contemporary relevance

A beautiful book set against the pains and passions of the Iranian Revolution . . . It is a book about a particular time and place yet also, and perhaps more importantly, about the common hopes and intimate longings of lives so forcibly invaded by national events

Set in a vibrantly depicted Tehran and spanning a 30-year period leading up to the 1981 Iranian Revolution, Hozar's serpentine narrative shows how the inequality and corruption of Iranian society under the Shah gives way to something more sinister...it's a spellbinding debut

This rags-to-riches-to revolution tale about an orphan girl's coming of age in Iran is sweeping, cinematic and oh-so gripping. In it we follow Aria as she searches for belonging and falls in love amid the political tumult of her age

The skilfully told story of a young woman struggling to find her place in intolerant, revolutionary Iran

An epic tale of turmoil in Iran. Its skilful blending of personal and political drama, along with its broad scope, richness of setting and vitality of character, gives it something of the quality of [Doctor Zhivago]

Epic in scope . . . Hozar is a courageous and talented writer, excellent at capturing emotional complexity and interrogating her themes

Nazanine Hozar's stunning debut takes us inside the Iranian revolution - but seen like never before, through the eyes of an orphan girl . . . heart-pounding

An alluring and enlightening read