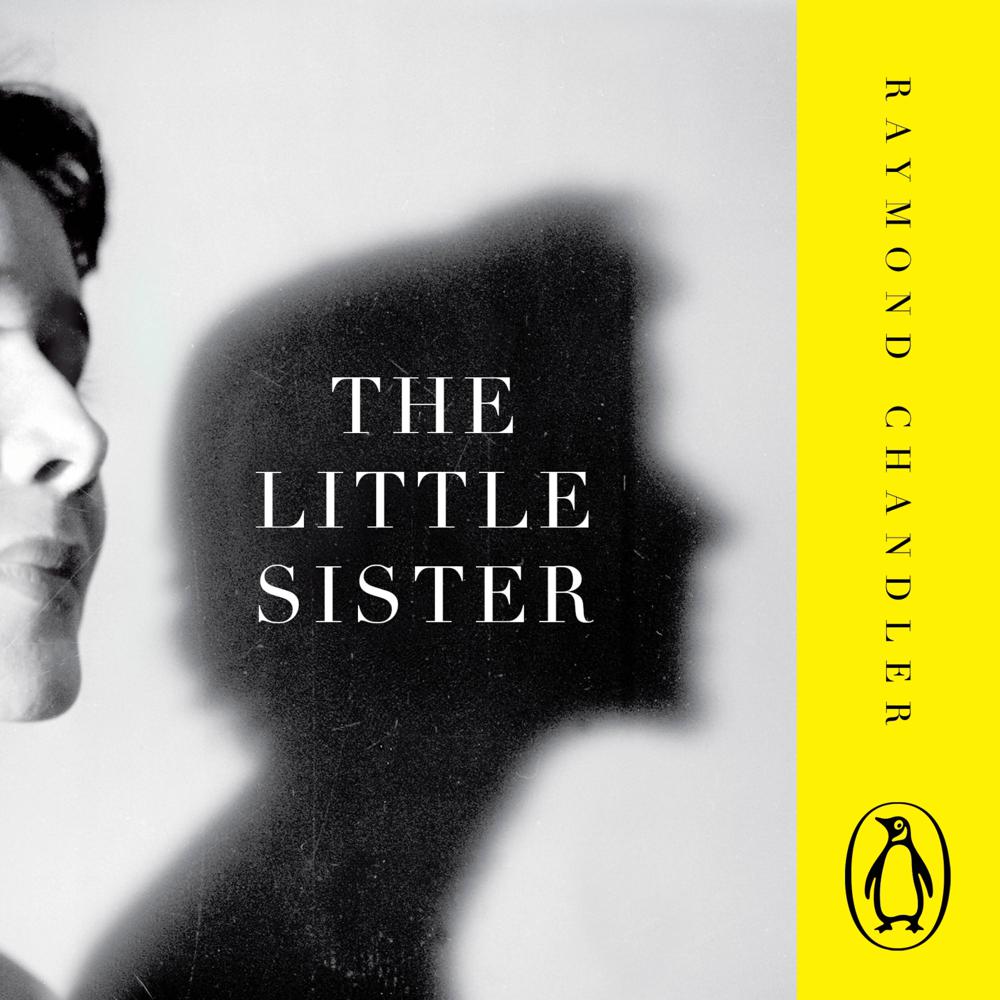 'So you need help. What's your name and trouble?'

Private Investigator Philip Marlowe's latest client is Orfamay Quest. She's come all the way from Manhattan, Kansas, to find her missing brother Orrin. Or at least that's what she tells Marlowe, offering him just twenty dollars for his trouble. Feeling charitable, Marlowe accepts - though it's not long before he wishes he hadn't. Soon the trail leads to a succession of Hollywood starlets, uppity gangsters, suspicious cops and corpses with ice picks jammed into their necks . . .