Lady in the Lake
Raymond Chandler 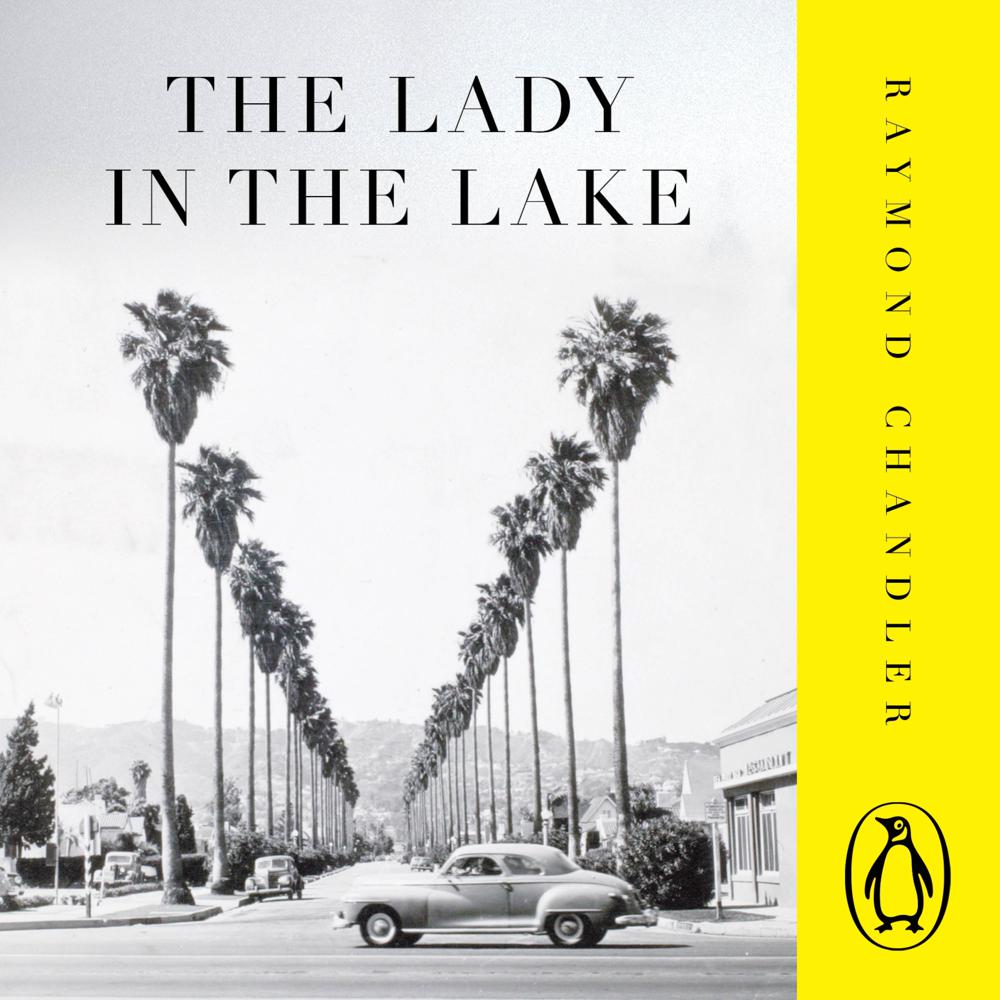 'Everything was quiet and sunny and calm. No cause for excitement whatever. It's only Marlowe, finding another body. He does it rather well by now. Murder-a-day Marlowe, they call him . . .'

Private Investigator Philip Marlowe is hired to find a missing woman. Derace Kingsley's wife ran away to Mexico to get a divorce and marry a hunk named Chris Lavery. Or so the note she left her husband says. Trouble is, when Philip Marlowe asks Lavery about it he denies everything. But when Marlowe next encounters Lavery, he's denying nothing - on account of the two bullet holes in his heart. Now Marlowe's on the trail of a killer, who leads him out of smoggy Los Angeles all the way to a murky mountain lake . . .

Discover the newest addition to the inimitable Philip Marlowe series - Only to Sleep by Lawrence Osborne - out 6 September 2018 in hardback and ebook from Hogarth.