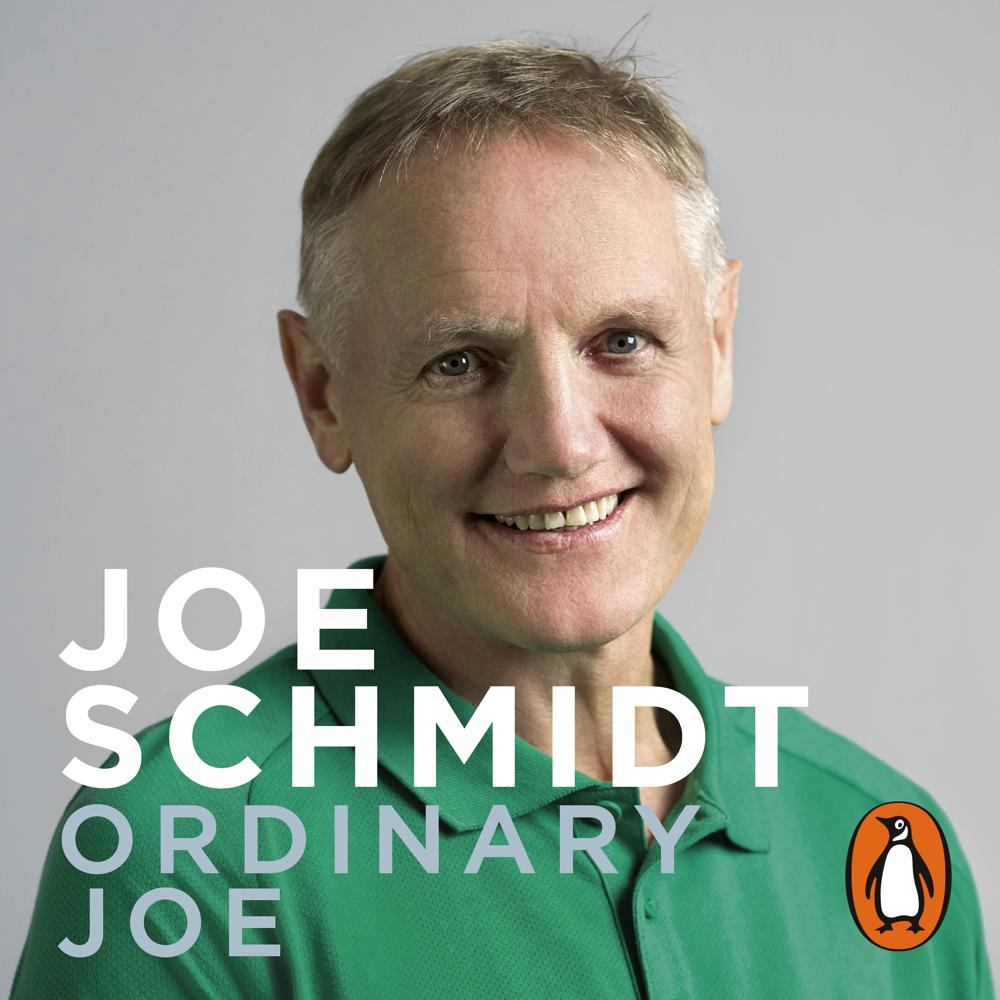 In the autumn of 2010, a little-known New Zealander called Joe Schmidt took over as head coach at Leinster. He had never been in charge of a professional team. After Leinster lost three of their first four games, a prominent Irish rugby pundit speculated that Schmidt had 'lost the dressing room'.

Nine years on, Joe Schmidt has stepped down as Ireland coach having achieved success on a scale never before seen in Irish rugby. Two Heineken Cups in three seasons with Leinster. Three Six Nations championships in six seasons with Ireland, including the Grand Slam in 2018. And a host of firsts: the first Irish victory in South Africa; the first Irish defeat of the All Blacks, and then a second; and Ireland's first number 1 world ranking.

Along the way, Schmidt became a byword for precision and focus in coaching, remarkable attention to detail and the highest of standards. But who is Joe Schmidt? In Ordinary Joe, Schmidt tells the story of his life and influences: the experiences and management ideas that made him the coach, and the man, that he is today. And his diaries of the 2018 Grand Slam and the 2019 Rugby World Cup provide a brilliantly intimate insight into the stresses and joys of coaching a national team in victory and defeat.

From the small towns in New Zealand's North Island where he played barefoot rugby and jostled around the dinner table with seven siblings, to the training grounds and video rooms where he consistently kept his teams a step ahead of the opposition, Ordinary Joe reveals an ordinary man who has helped his teams to achieve extraordinary things.

Rugby obsessives and amateur coaches will revel in the insight that Schmidt offers into his training methods, tactics and preparation ... Full of insight, emotion and considered analysis

He is clearly more than an ordinary coach, the winning of two Heinekens, beating New Zealand twice, the 2018 Grand Slam and reaching no.1 in the World Rankings are positive brushstrokes, marking Irish rugby for ever ... A rocky read about exceptional deeds, told in extraordinary fashion