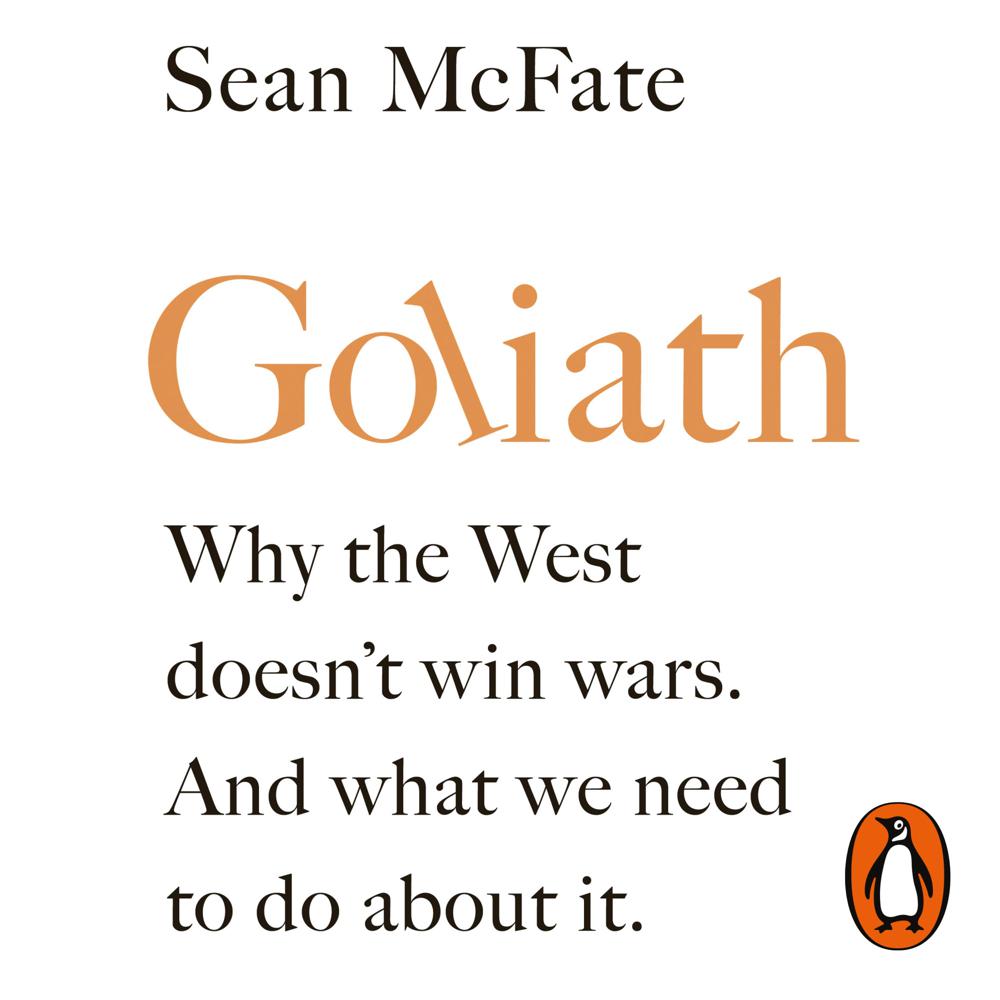 Everything you think you know about war is wrong.

War is timeless. Some things change - weapons, tactics, leadership - but our desire to go into battle does not. We are in the midst of an age of conflict: global terrorism, Russia's resurgence and China's rise, international criminal empires, climate change and dwindling natural resources.

The stakes are high, and we are dangerously unprepared.

As a former paratrooper and military contractor, Sean McFate has been on the front lines of deep state conflicts. He has seen firsthand the horrors of battle and as a strategist, understands the complexity of the current military situation.

The West is playing the same old war games, but the enemy has changed the rules. In this new age of war:

-technology will not save us,
-victory will belong to the cunning, not the strong,
-plausible deniability is more potent than firepower
-corporations, mercenaries, and rogue states have more power than nation states, and loyalty will sit with the highest bidder.

This is The Art of War for the 21st century. Adapt and we can prevail. Fail, and size and strength won't protect us. Learn how to triumph in the coming age of conflict in ten new rules.

The Freakonomics of modern warfare

Lively and provocative ... laced with examples from the history of conflict as well as his own career as a soldier

A thought-provoking book. Sean McFate has admirably captured the challenges we face with an evolving character of warfare. Technology and the pervasiveness of information have blurred the distinction between peace and war and have opened up seams that our opponents are ruthlessly exploiting, utilising weapons that don't need to go bang

His iconoclastic book is being hailed by radicals as a wake-up call to governments and armed forces everywhere, to stop doing all the wrong things; to start doing a few right ones . . . Some of what he says makes more sense than much of what comes out of the Pentagon and the Ministry of Defence

Radical thoughts on the West's approach to modern warfare

A well-crafted indictment of The West's failure to keep pace with the changing face of warfare. The soldier is taught to improvise, adapt, and overcome. In Goliath, Sean McFate shows The West how it can do the same

A fascinating and disturbing book

McFate understands his subject from the inside... excellent

Why do western powers keep getting beaten when they go to war? This hard-hitting polemic by a former US paratrooper explains why - we are addicted to expensive, big tech that is useless against guerillas. Sean McFate's suggestion that western powers make greater use of mercenaries is interesting