What a Carve Up!
Jonathan Coe 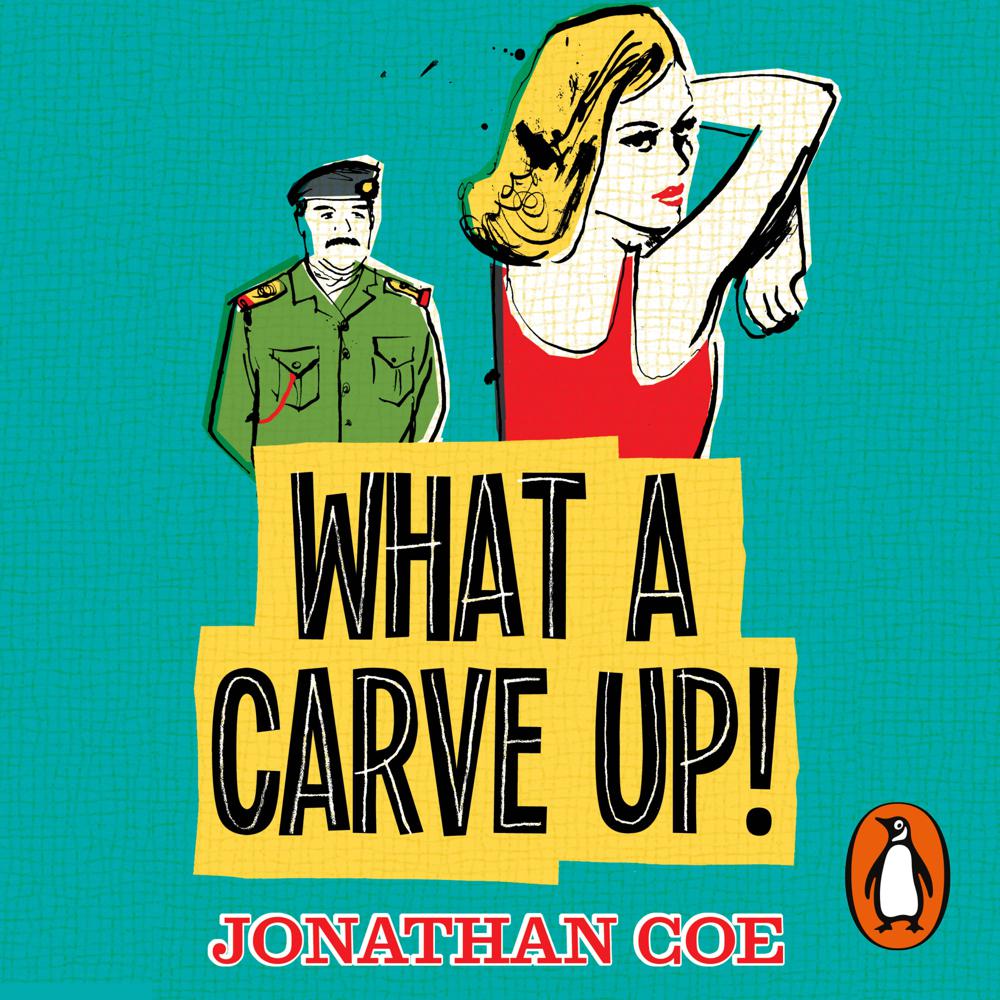 Penguin presents the audiobook edition of What a Carve Up! by Jonathan Coe, read by Richard Goulding.

It is the 1980s and the Winshaw family are getting richer and crueller by the year:

Newspaper-columnist Hilary gets thousands for telling it like it isn't; Henry's turning hospitals into car parks; Roddy's selling art in return for sex; down on the farm Dorothy's squeezing every last pound from her livestock; Thomas is making a killing on the stock exchange; and Mark is selling arms to dictators.

But once their hapless biographer Michael Owen starts investigating the family's trail of greed, corruption and immoral doings, the time growing ripe for the Winshaws to receive their comeuppance. . .

Jonathan Coe's novels are filled with biting social commentary, moving and astute observations of life and hilarious set pieces that have made him one of the most popular writers of his generation. His other titles, The Accidental Woman, A Touch of Love, The Rotters' Club (winner of the Everyman Wodehouse prize), The Closed Circle, The Terrible Privacy of Maxwell Sim, The House of Sleep (winner of the1998 Prix Médicis Étranger), and The Rain Before it Falls, are all available in Penguin paperback.