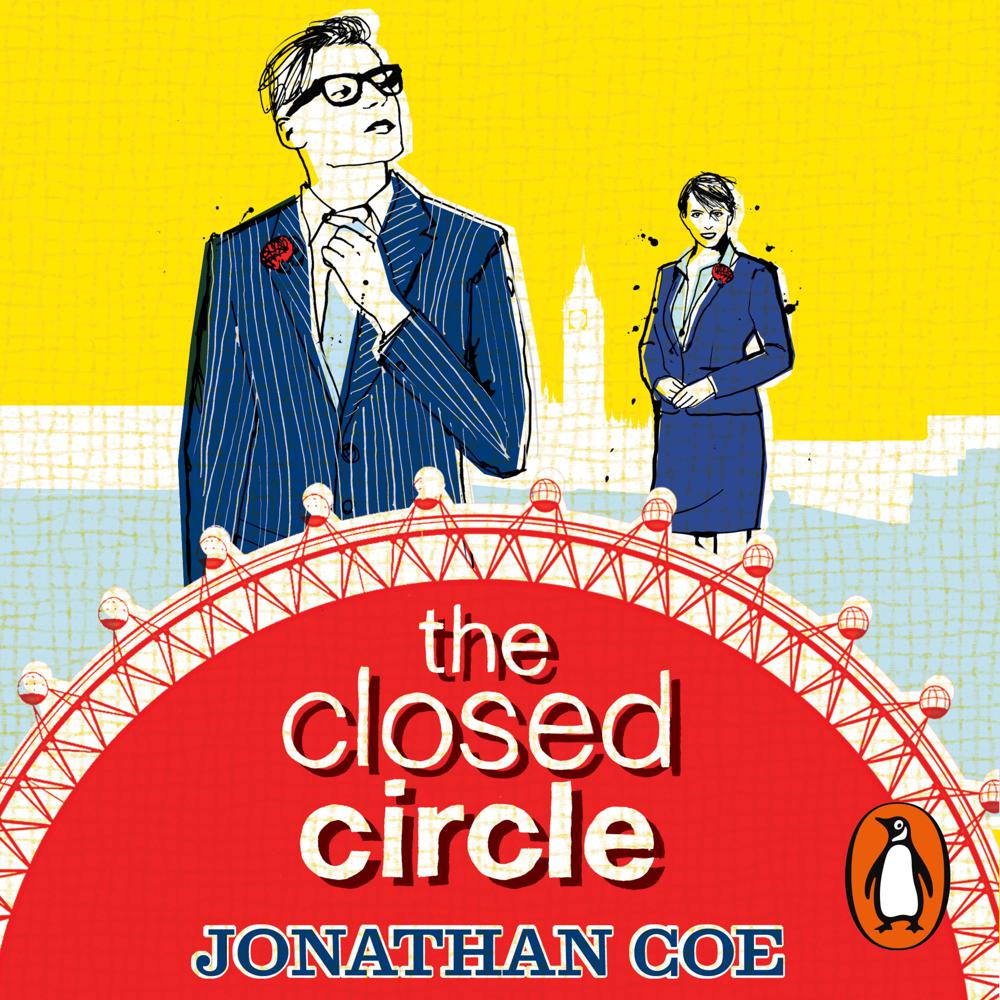 Penguin presents the audiobook edition of The Closed Circle by Jonathan Coe, read by Nicholas Burns.

On Millennium night, with Blair presiding over a superficially cool, sexed-up new version of the country, Benjamin Trotter finds himself watching the celebrations on his parents' TV. Watching, in fact, his younger brother, Paul, now a bright young New Labour MP who has bought wholeheartedly into the Blairite dream. Neither of them can know that their lives are about to implode.

Set against the backdrop of a changing Britain and the country's increasingly compromised role in America's 'war against terrorism', the characters struggle to make sense of the perennial problems of love, vocation and family.