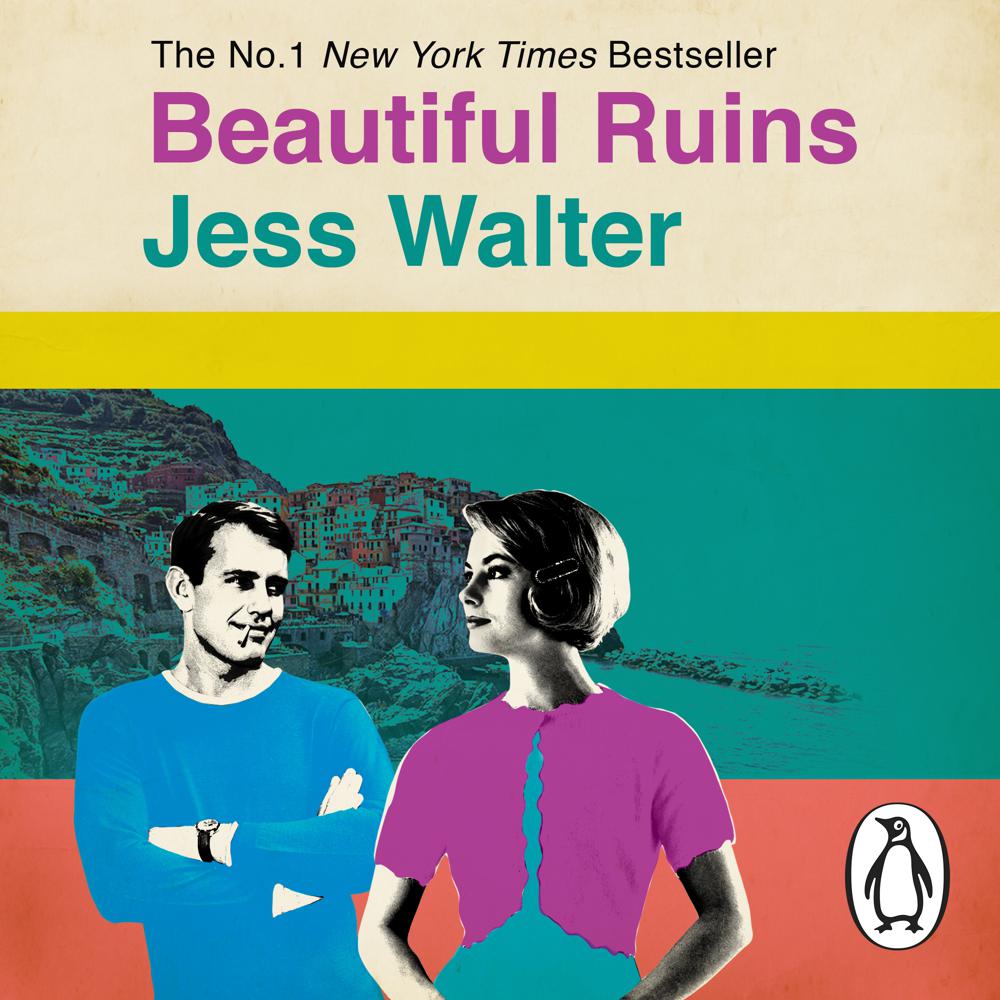 The story begins on the Italian coast in 1962. A young innkeeper watches in disbelief as a beautiful American girl gets out of a boat and climbs towards his hotel. She turns out to be an actress, on the run from the shenanigans going on down the coast in Rome at the filming of Cleopatra. A few days later international star Richard Burton, much the worse for wear, appears in the village too.

Half a century later, and half a world away in Hollywood, an elderly Italian man shows up on a movie studio's back lot - searching for the woman he last saw in his hotel fifty years before.

What unfolds is a dazzling novel teeming with unforgettable characters: the Italian and his long-lost love; the heroically cynical film producer who first brought them together, now a successful legend on the Hollywood scene, and his idealistic young assistant; and the husbands, wives and lovers, superstars and victims, who have populated their world since that summer day in 1962.