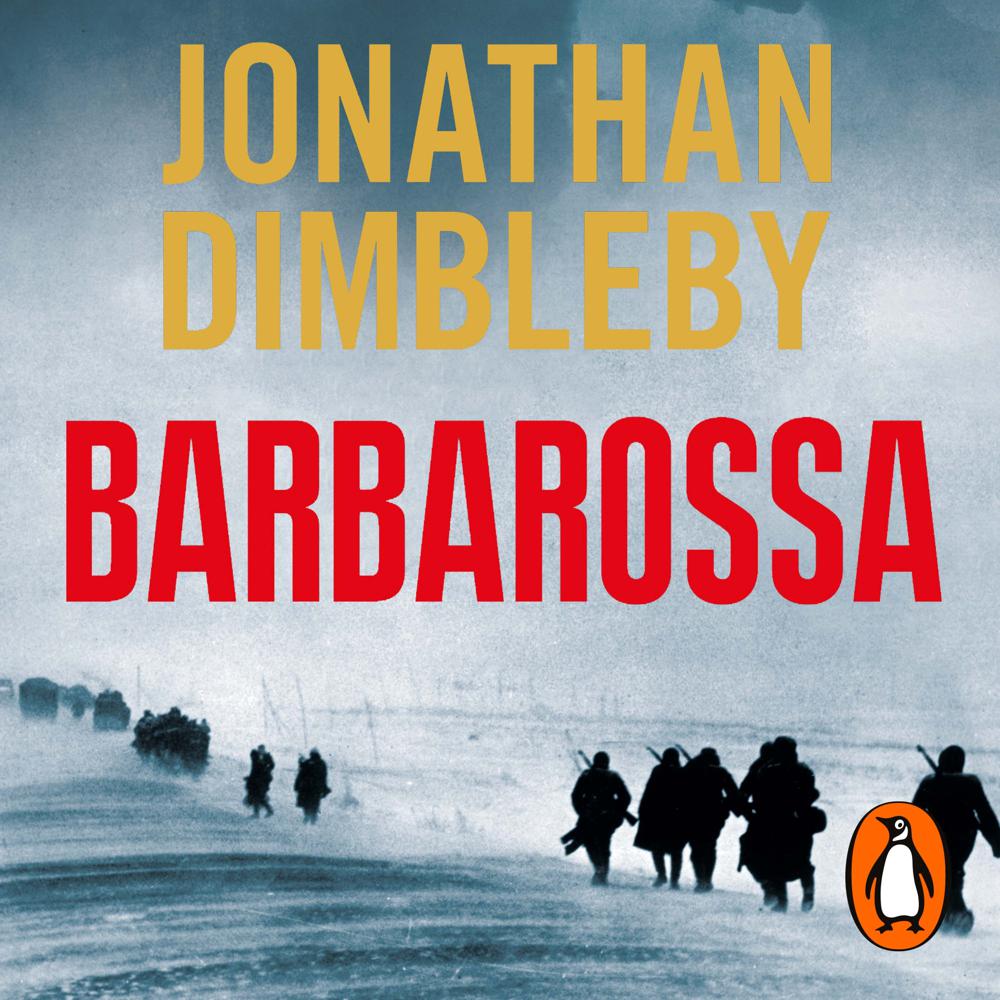 Operation Barbarossa, Hitler's invasion of Russia in June 1941, aimed at nothing less than a war of extermination to annihilate Soviet communism, liquidate the Jews and create Lebensraum for the German master race. But it led to the destruction of the Third Reich, and was cataclysmic for Germany with millions of men killed, wounded or registered as missing in action. It was this colossal mistake -- rather than any action in Western Europe -- that lost Hitler the Second World War.

Drawing on hitherto unseen archival material, including previously untranslated Russian sources, Jonathan Dimbleby puts Barbarossa in its proper place in history for the first time. From its origins in the ashes of the First World War to its impact on post-war Europe, and covering the military, political and diplomatic story from all sides, he paints a full and vivid picture of this monumental campaign whose full nature and impact has remained unexplored.

At the heart of the narrative, written in Dimbleby's usual gripping style, are compelling descriptions of the leaders who made the crucial decisions, of the men and women who fought on the front lines, of the soldiers who committed heinous crimes on an unparalleled scale and of those who were killed when the Holocaust began. Hitler's fatal gamble had the most terrifying of consequences.

Written with authority and humanity, Barbarossa is a masterwork that transforms our understanding of the Second World War and of the twentieth century.

The best single-volume account of the Barbarossa campaign to date

It's a vital story, one everyone should know, and Dimbleby tells it with verve and elan

A great read . . . he brings Barbarossa very vividly to life, as if you are there

Superbly well-written . . . the most comprehensive study of Hitler's invasion of the USSR in years

Superb . . . stays with you long after you have finished

Brilliant . . . a wonderful piece of history

Epic . . . captures all of Barbarossa's drama and magnitude

Brings to life the sheer, staggering scale of these events... with great skill, care and attention to detail

[Dimbleby] skilfully tracks the shifts and turns of the campaign, sparing no detail . . . a riveting account