Man Who Saw Everything
Deborah Levy 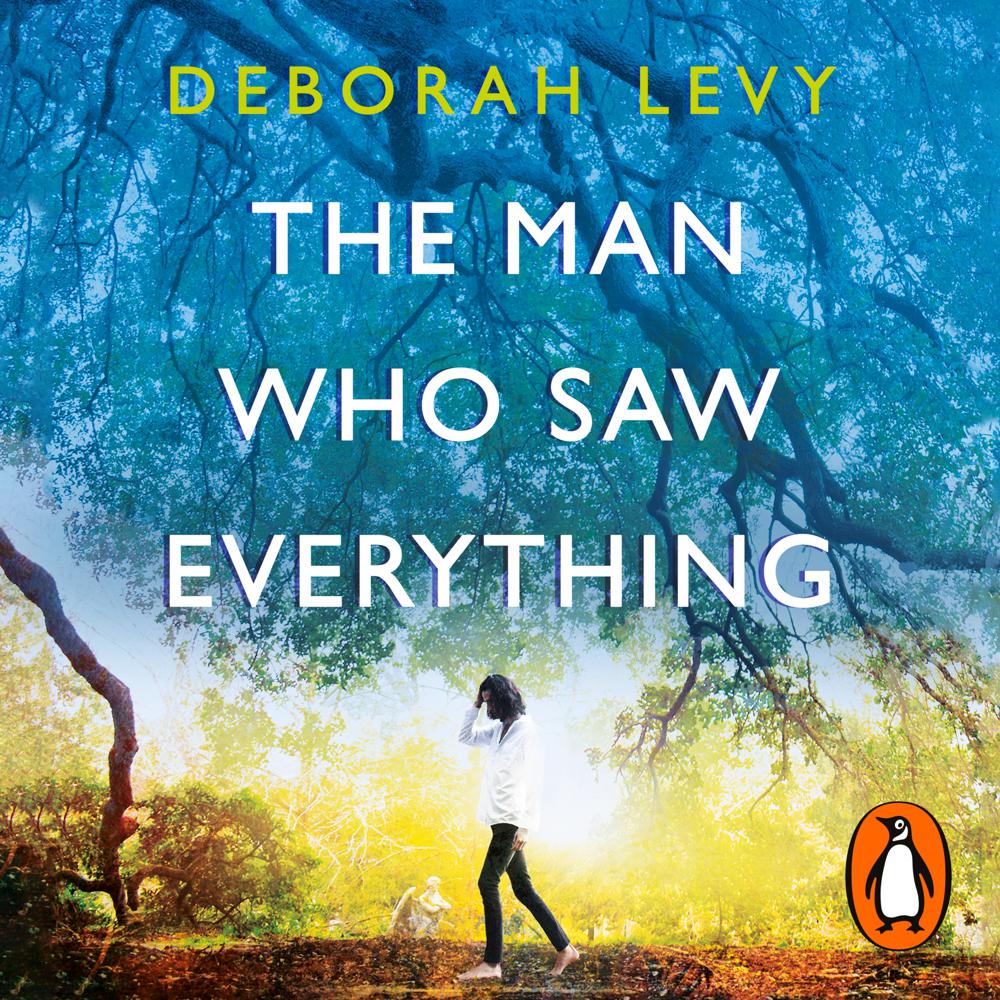 Electrifying and audacious, an unmissable new novel about old and new Europe, old and new love, from the twice-Man Booker-shortlisted author of Hot Milk and Swimming Home

'The man who had nearly run me over had touched my hair, as if he were touching a statue or something without a heartbeat...'

In 1988 Saul Adler (a narcissistic, young historian) is hit by a car on the Abbey Road. He is apparently fine; he gets up and goes to see his art student girlfriend, Jennifer Moreau. They have sex then break up, but not before she has photographed Saul crossing the same Abbey Road.

Saul leaves to study in communist East Berlin, two months before the Wall comes down. There he will encounter - significantly - both his assigned translator and his translator's sister, who swears she has seen a jaguar prowling the city. He will fall in love and brood upon his difficult, authoritarian father. And he will befriend a hippy, Rainer, who may or may not be a Stasi agent, but will certainly return to haunt him in middle age.

Slipping slyly between time zones and leaving a spiralling trail, Deborah Levy's electrifying The Man Who Saw Everything examines what we see and what we fail to see, the grave crime of carelessness, the weight of history and our ruinous attempts to shrug it off.

A time-bending, location-hopping tale of love, truth and the power of seeing... Increasingly surreal and thoroughly gripping

One of the big stories in English fiction this decade has been the return and triumph of Deborah Levy... You would call her example inspiring if it weren't clearly impossible to emulate

Charged with themes spanning memory and mortality, beauty and time, it's as electrifying as it is mysterious

Writing so beautiful it stops the reader on the page

One of the best books I have ever read

An utterly beguiling fever dream of a novel... Its sheer technical bravura places it head and shoulder above pretty much everything else on the [Booker] longlist

playful, consistently surprising...Levy brilliantly plumbs the divide between the self and others

It's clever, raw and doesn't play by any rules

An ice-cold skewering of patriarchy, humanity and the darkness of the 20th century Europe

Intelligent and supple...a dizzying tale of life across time and borders