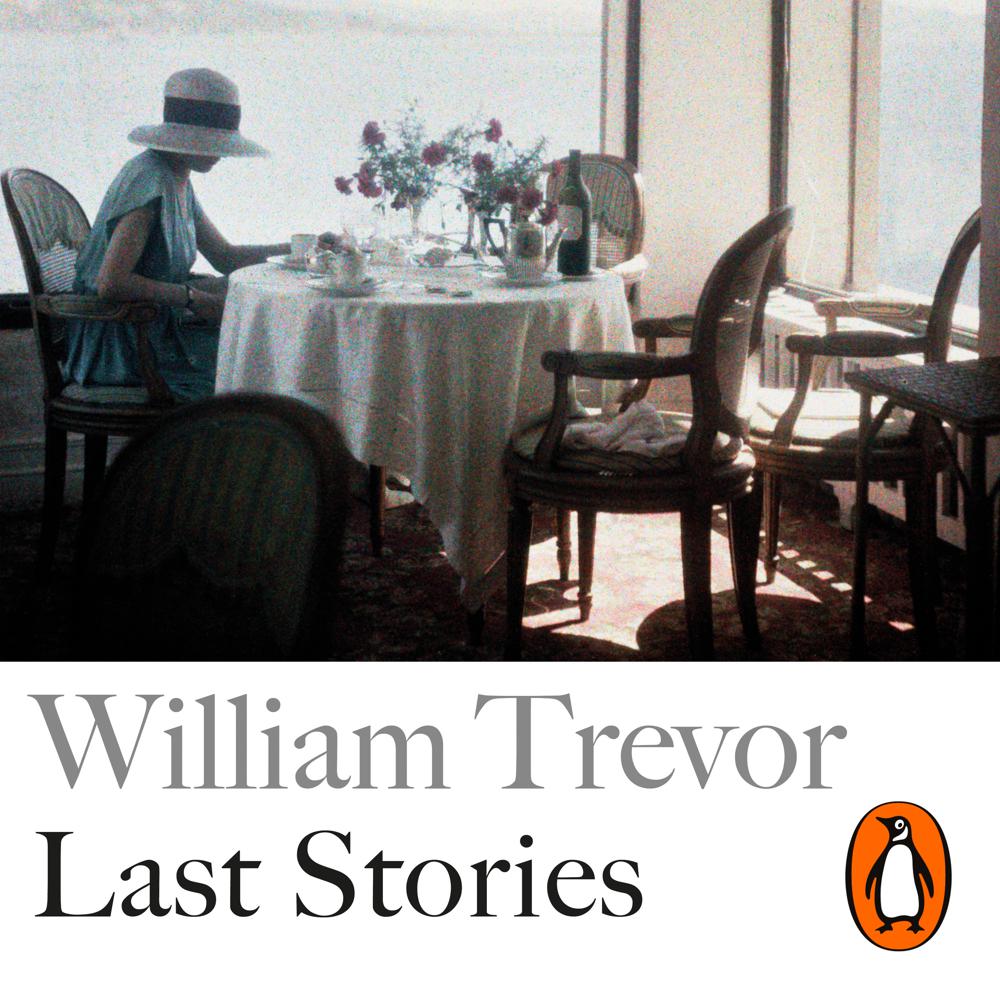 In this final collection of ten exquisite, perceptive and profound stories, William Trevor probes into the depths of the human spirit. Here we encounter a tutor and his pupil, whose lives are thrown into turmoil when they meet again years later; a young girl who discovers the mother she believed dead is alive and well; and a piano-teacher who accepts her pupil's theft in exchange for his beautiful music. These gorgeous stories - the last that Trevor wrote before his death - affirm his place as one of the world's greatest storytellers.

'What a writer he was; he could flip over a sentence so gently, and show the underbelly in a heartbeat. His work is always quietly compassionate' Elizabeth Strout

'Trevor is a master of both language and storytelling' Hilary Mantel

'He is one of the great short-story writers, at his best the equal of Chekhov' John Banville

There are those rare, exceptional writers who are fortunate enough (like their readers) to burn bright and steady over many decades, expressing the same creative clarity at the end of their careers as they did at the beginning. William Trevor was one of those writers

One of the great contemporary chroniclers of the human condition, in all its pathos, comedy and strangeness. As a writer he looked at the world with an always surprised but never scandalised eye, and his writer's heart was with those awkward and obscurely damaged souls who cannot quite manage the business of everyday life - all of us, that is

In the first few paragraphs of a story he could set an entire scene without seeming to, working on details, small moments, odd thoughts. As in the work of Alice Munro, there often seemed to be very little happening in his fiction, but then he was capable of offering the reader a sense of an immense drama

His stories are formally beautiful and, at the same time, interested in the smallness of human lives. He was, as a writer, watchful, unsentimental, alert to frailty and malice. A master craftsman

We honor him as the supreme master of his honest art

Trevor is a master of both language and storytelling