Silence of the Girls
Pat Barker 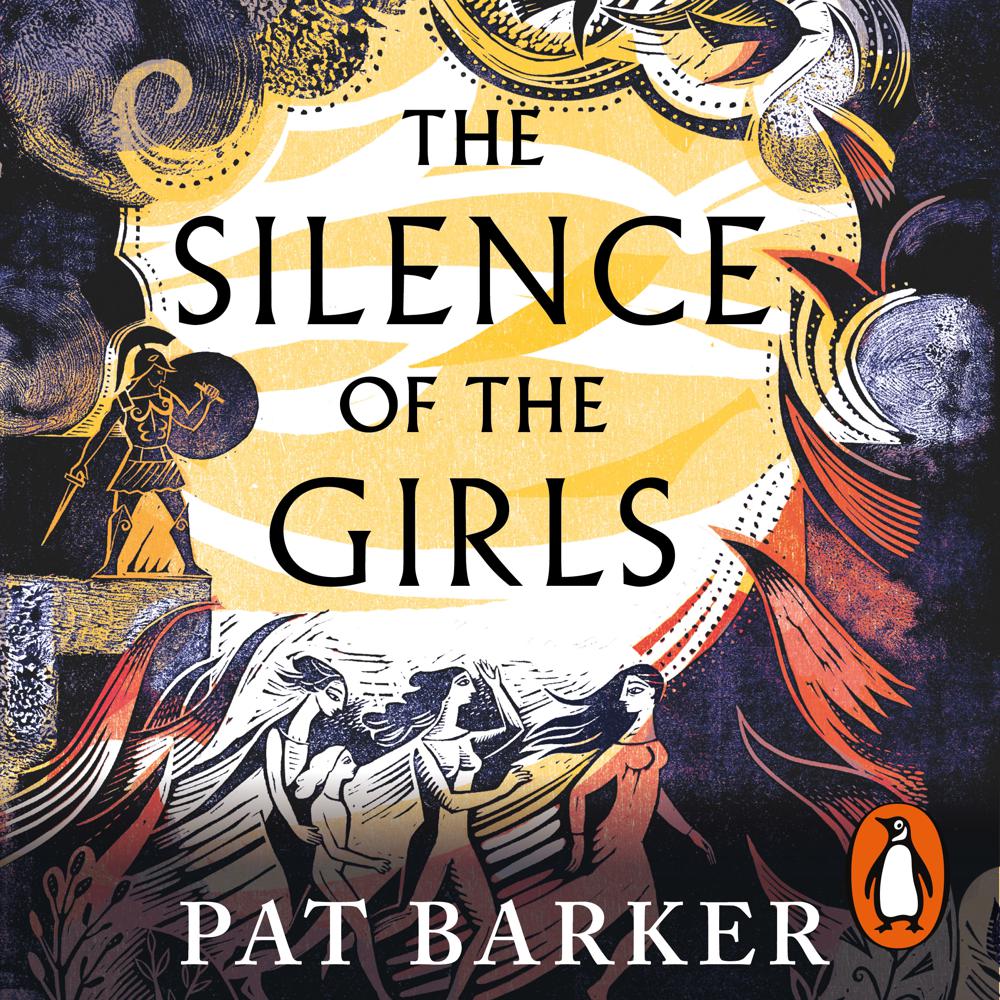 Penguin presents the audiobook edition of The Silence of the Girls by Pat Barker, read by Kristin Atherton and Michael Fox.

A GUARDIAN BEST BOOK OF THE 21ST CENTURY

From the Booker Prize-winning author of Regeneration

Shortlisted for the Women's Prize for Fiction, the Costa Novel Award and the International DUBLIN Literary Award

There was a woman at the heart of the Trojan war whose voice has been silent - till now. Discover the greatest Greek myth of all - retold by the witness that history forgot . . .

'Magnificent. You are in the hands of a writer at the height of her powers' Evening Standard
'Chilling, powerful, audacious' The Times

Briseis was a queen until her city was destroyed. Now she is slave to Achilles, the man who butchered her husband and brothers. Trapped in a world defined by men, can she survive to become the author of her own story?

A searing twist on The Iliad... Amid the recent slew of rewritings of the great Greek myths and classics, Barker's stands out for its forcefulness of purpose and earthy compassion... Chilling, powerful, audacious

A stunning return to form

Angry, thoughtful, sad, deeply humane and compulsively readable, The Silence of the Girls shows that 36 years after her first novel was published, Barker is a writer at the peak of her powers

Its magnificent final section can't help but make you reflect on the cultural underpinnings of misogyny, the women throughout history who have been told by men to forget their trauma... You are in the hands of a writer at the height of her powers

An important, powerful, memorable book that invites us to look differently not only at The Iliad but at our own ways of telling stories about the past and the present, and at how anger and hatred play out in our societies

She gives a voice to the voiceless...The Silence of the Girls is a book that will be read in generations to come

An impressive feat of literary revisionism that should be on the Man Booker longlist... This is a story about the very real cost of wars waged by men... Barker makes us re-think history

Giving voice to the voiceless, this is a gripping feat of imagination that succeeds in being relevant today