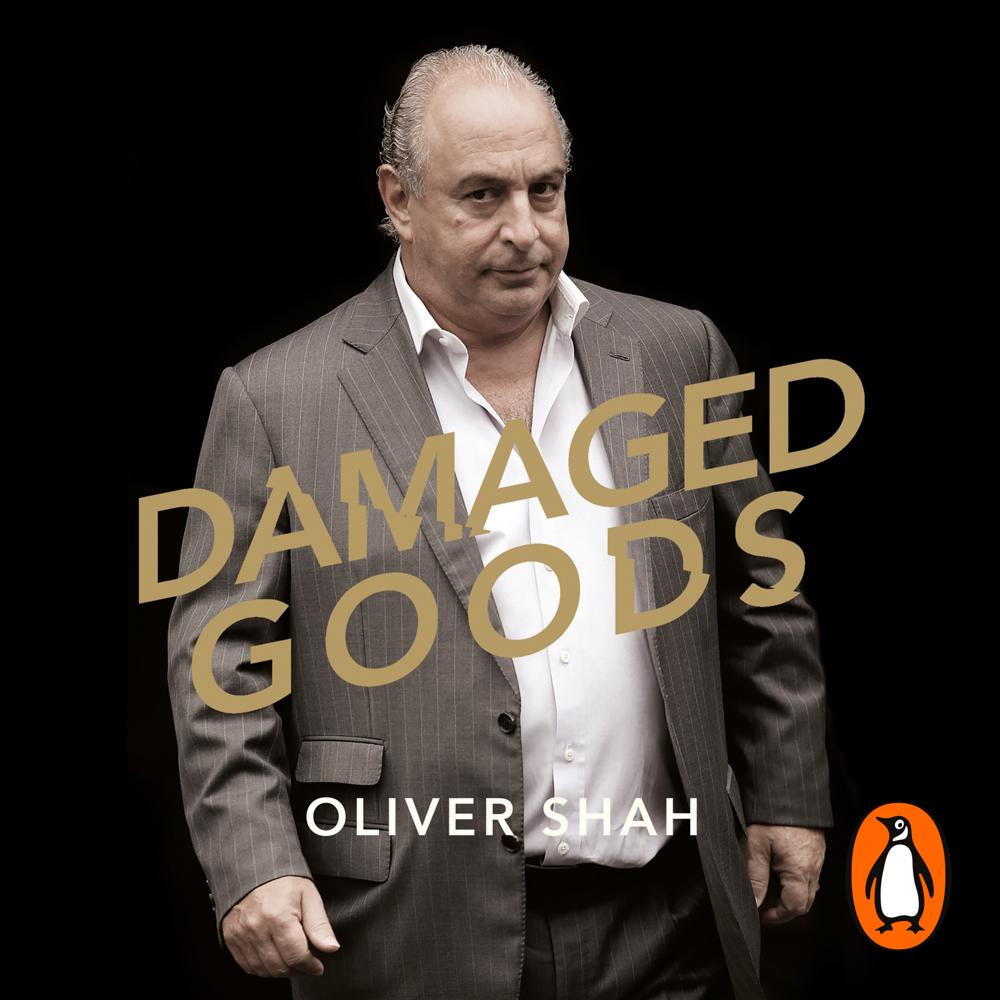 'From the glitzy parties to the threatening phone calls, the larger-than-life characters to the speedy downfall, this real-life tale of hubris has all the elements of a Greek tragedy' City AM

A STORY OF CORRUPTION, EGO, GREED - AND ONE TERRIBLE MISJUDGMENT. In this jaw-dropping expose, Oliver Shah uncovers the truth behind one of Britain's biggest business scandals, following Sir Philip Green's journey to the big time, the wild excesses of his heyday and his dramatic demise.

Sir Philip Green was once hailed one of Britain's best businessmen. As chairman of Arcadia Group, home to brands such as Topshop, Dorothy Perkins and Miss Selfridge, Green had prime ministers and supermodels on speed dial. But the retail magnate's reputation came crashing down when Shah, a Sunday Times journalist, uncovered the methods Green used to amass his gigantic offshore fortune, and the desperation that drove his doomed BHS deal.

In 2015, Green sold British Home Stores for £1 to Retail Acquisitions, owned by Dominic Chappell, a charlatan who siphoned off BHS's remaining millions before filing for administration. By the time it went under in April 2016, BHS had debts of £1.3bn, including a pension deficit of £571m. Its collapse left 11,000 employees without jobs and 20,000 pension fund members facing the loss of their benefits, prompting the government to launch an inquiry into Green's sale of the company. While one of Britain's oldest department stores boarded up its shop fronts, former employees and shoppers protested in the streets and MPs rallied in parliament, demanding Green be stripped of his knighthood. The furore over the sale subsided in 2017 when Green agreed a £363m deal with the Pensions Regulator, but with revelations surrounding Topshop's pension deficit now surfacing, could tragedy strike again?

Oliver Shah is the award-winning Business Editor of the Sunday Times and one of the most respected national commentators on business and the high street. He was named business journalist of the year at both the Press Awards and London Press Club Awards in 2017 for his investigation into Sir Philip Green. Shah studied English at Cambridge University and journalism at City University before joining City AM in 2009 and the Sunday Times in 2010. Aged 34, Shah lives in east London.

From the glitzy parties to the threatening phone calls, the larger-than-life characters to the speedy downfall, this real-life tale of hubris has all the elements of a Greek tragedy. Either that or a James Graham box office hit

Superb. It manages to be both forensic and pacey. It's penetrating, but it's not unfair. If there is a benefit of doubt to be given, Shah gives it.

A sweeping, detailed colourful account of the rise and fall of the king of the UK's High Street, complete with a Dickensian cast of grifters, charlatans, flunkies, the odd dogged hero, and an irresistibly obnoxious protagonist. Shah has written a hard-hitting, often funny, ultimately sobering tale of how fortunes were made and lost in late 20th and early 21st century Britain.

Brilliantly researched and sensational. The book reads as though it is on speed: there are moments when Shah's narrative runs like a frantic James Bond script interspersed with moments of Shakespearean farce. There are times you have to prick yourself to remember that Green's wheeling and dealing is not fiction but what actually took place behind the closed doors of the High Street