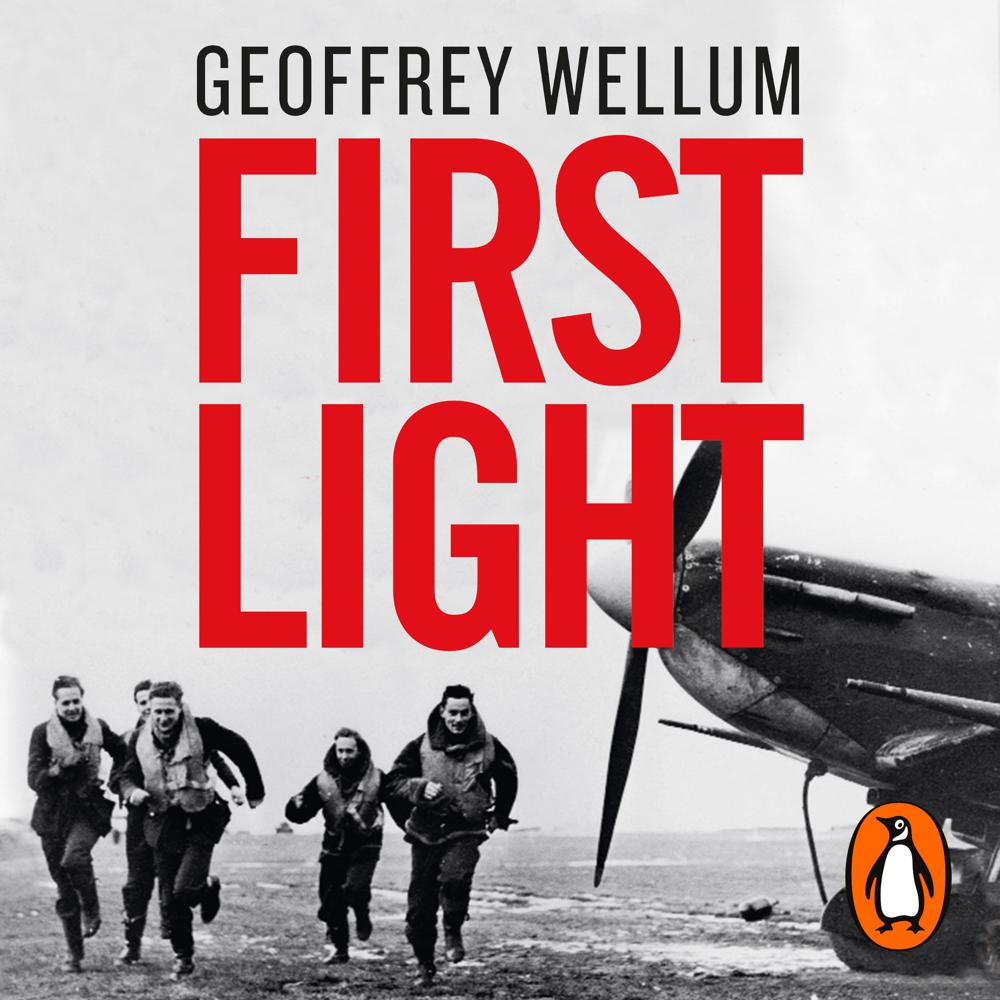 Two months before the outbreak of the Second World War, eighteen-year-old Geoffrey Wellum becomes a fighter pilot with the RAF...

Desperate to get in the air, he makes it through basic training to become the youngest Spitfire pilot in the prestigious 92 Squadron. Thrust into combat almost immediately, Wellum finds himself flying several sorties a day, caught up in terrifying dogfights with German Me 109s.

Over the coming months he and his fellow pilots play a crucial role in the Battle of Britain. But of the friends that take to the air alongside Wellum many never return.

There have been countless books about the Battle of Britain. But the combination of immediacy - Geoffrey Wellum had jotted down notes in an exercise book at the time - and distance - another 35 years would pass before he expanded his notes into a narrative - gives this account extraordinary depth and resonance . . . First Light will rank among the finest of Second World War memoirs

A brilliantly fresh, achingly written memoir. Thrilling and frightening on virtually page . . . Wellum takes you into battle with him. A book for all ages and generations, a treasure

Amazing fresh and immediate . . . absolutely honest, it is an extraordinarily gripping and powerful story

Amazingly fresh and immediate . . . absolutely honest, it is an extraordinarily gripping and powerful story

It took him 35 years to turn his notebooks into a narrative, and the result is a highly personal account of what it is like to face mortal combat, day and night, and what it does to a man who is barely more than a boy

A brilliantly fresh, achingly written memoir. Thrilling and frightening on virtually every page . . . Wellum takes you into battle with him. A book for all ages and generations, a treasure

An extraordinarily deeply moving and astonishingly evocative story. Reading it, you feel you are in the Spitfire with him, at 20,000ft, chased by a German Heinkel, with your ammunition gone

Vivid, wholly convincing, compelling. One of the best memoirs for years about the experience of flying in war