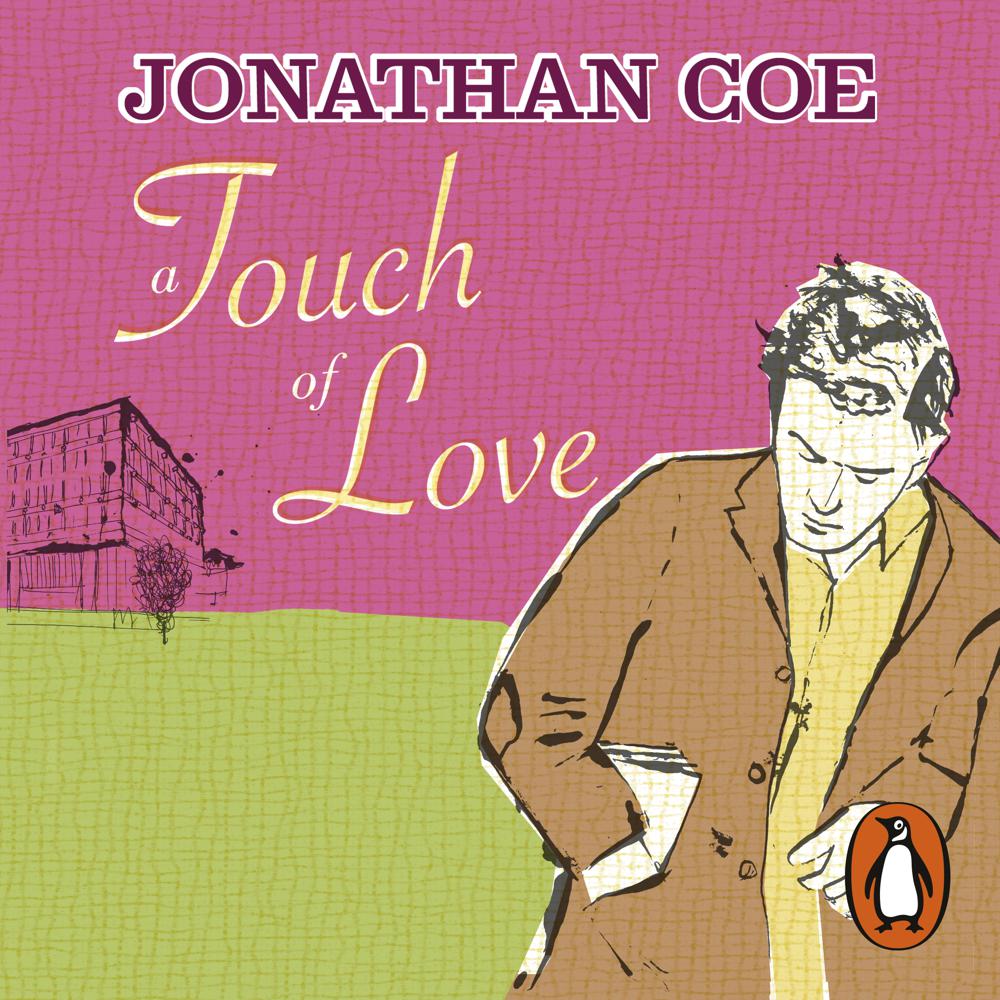 Penguin presents the audiobook edition of A Touch of Love by Jonathan Coe, read by Peter Caulfield.

Robin, a postgrad student in Coventry, has spent four and a half years not writing his thesis. He and his academic colleagues, united by pallor, social ineptitude and sexual inexperience, once spent hours discussing their theories, but they somehow never made it into print.

Now his unfinished thesis languishes in a drawer, and Robin hides in his room, increasingly frightened by a world he doesn't understand. His friends have failed him and romance eludes him. His only outlet is his short stories, scribbled in notebooks and expressing his secret obsessions and frustrations.

Then, when an unfortunate and embarrassing incident in a public park lands him in serious trouble, Robin's life finally spirals out of control ...