We Were Eight Years in Power
Ta-Nehisi Coates 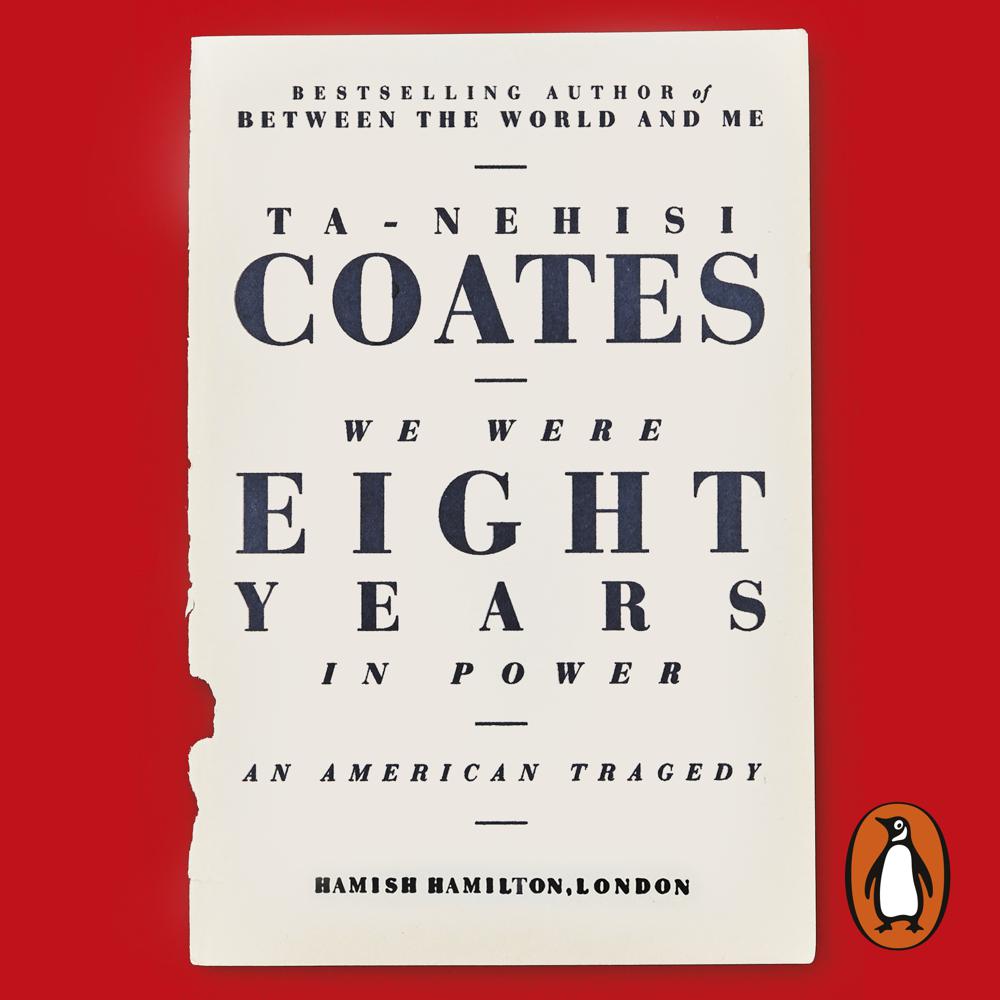 Penguin presents the audiobook edition of We Were Eight Years in Power by Ta-Nehisi Coates, read by Beresford Bennett.

From 2008-2016, the leader of the free world was a black man. Obama's presidency reshaped America and transformed the international conversation around politics, race, equality. But it attracted criticism and bred discontent as much as it inspired hope - so much so, that the world now faces an uncertain future under a very different kind of US President.

In this essential new book, peerless journalist and thinker Ta-Nehisi Coates takes stock of the Obama era, speaking authoritatively from political, ideological and cultural perspectives, and drawing a sophisticated and penetrating portrait of America today.

Coates' always sharp commentary is particularly insightful as each day brings a new upset to the cultural and political landscape laid during the term of the nation's first black president. [A] crucial voice in the public discussion of race and equality, and readers will be eager for his take on where we stand now and why

Across his oeuvre, Coates' prose style and literary prowess are hip-hop sharpened: he believes in the art of dexterous reference, potent, lyrical critique and political storytelling

[R]aw and hard to read. You'll never forget his point of view, nor should you

Thus, We Were Eight Years in Power serves as a clarion call for vigilance about the possible erosion of African-American advances presumed sacrosanct. Consider these riveting, well-reasoned ruminations of the most-prodigious black visionary around a must-read indeed