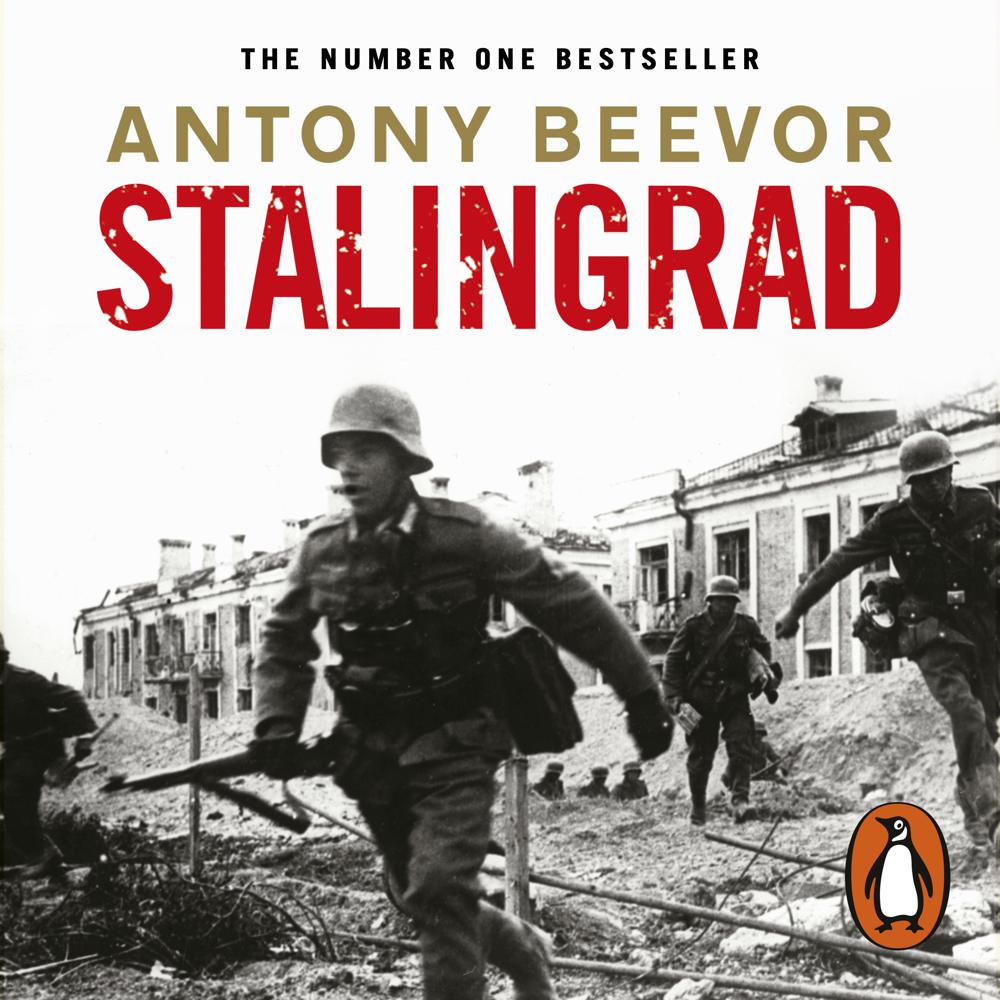 Antony Beevor's Stalingrad is a harrowing look at one of history's darkest moments.

In October 1942, a panzer officer wrote 'Stalingrad is no longer a town... Animals flee this hell; the hardest stones cannot bear it for long; only men endure'.

The battle for Stalingrad became the focus of Hitler and Stalin's determination to win the gruesome, vicious war on the eastern front. The citizens of Stalingrad endured unimaginable hardship; the battle, with fierce hand-to-hand fighting in each room of each building, was brutally destructive to both armies. But the eventual victory of the Red Army, and the failure of Hitler's Operation Barbarossa, was the first defeat of Hitler's territorial ambitions in Europe, and the start of his decline.

An extraordinary story of tactical genius, civilian bravery, obsession, carnage and the nature of war itself, Stalingrad will act as a testament to the vital role of the soviet war effort.

'A superb re-telling. Beevor combines a soldier's understanding of war's realities with the narrative techniques of a novelist . . . This is a book that lets the reader look into the face of battle' Orlando Figes, Sunday Telegraph

Antony Beevor is the renowned author of Stalingrad, which won the Samuel Johnson Prize, the Wolfson Prize for History and the Hawthornden Prize for Literature, and Berlin, which received the first Longman-History Today Trustees' Award. His books have sold nearly four million copies.

A superb re-telling. Beevor combines a soldier's understanding of war's realities with the narrative techniques of a novelist . . . This is a book that lets the reader look into the face of battle

Antony Beevor gained access to the unplumbed records, and he reveals the full awfulness and human cost of the conflict with scholarly verve and deep sympathy. The pity of war has seldom been rendered so well

'Captivating . . . Jingoistic statues never pay a proper tribute to the dead, but honest books, like this one, certainly do'

Antony Beevor's account of this historic turning-point is truly powerful, written with a compelling narrative drive . . . This is a fine achievement