Old Man and the Sand Eel
Will Millard 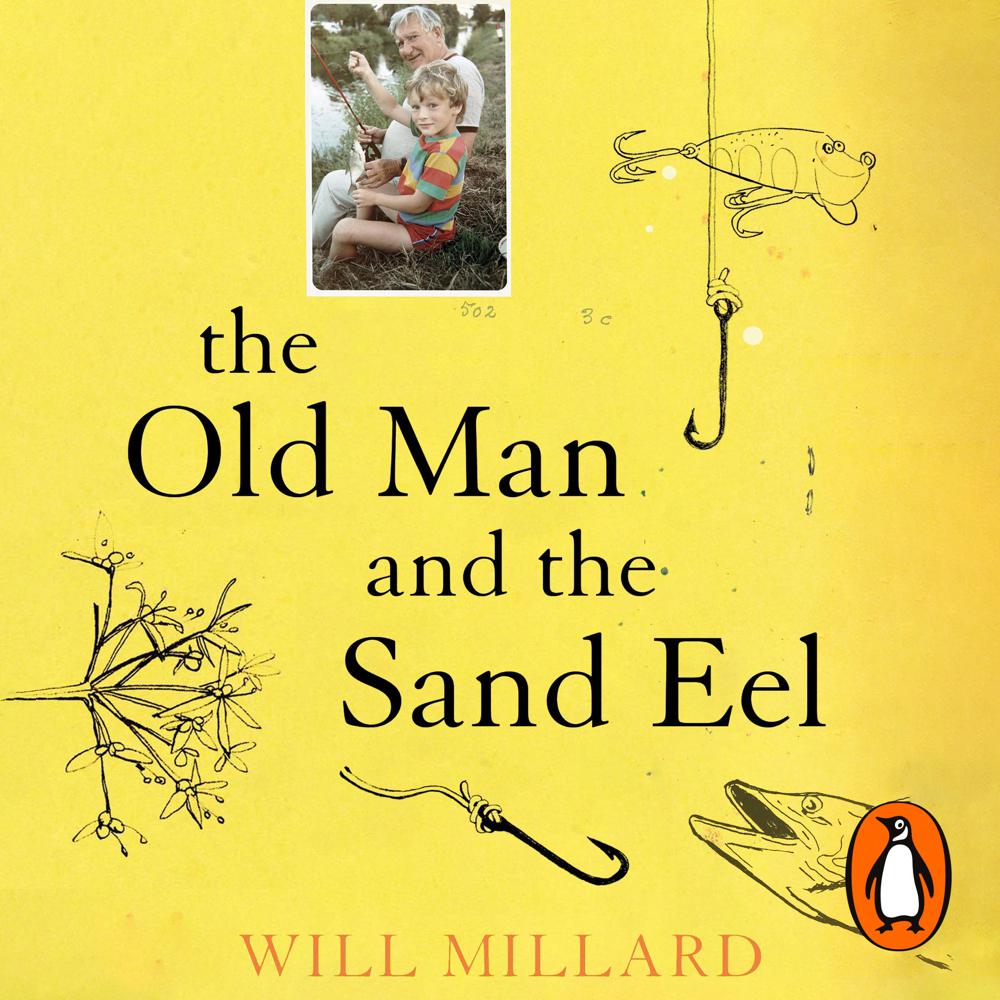 Narrated By: Will Millard

Penguin presents the audiobook edition of The Old Man and the Sand Eel, written and read by Will Millard.

Growing up on the Cambridgeshire Fens, Will Millard never felt more at home than when he was out with his granddad on the riverbank whiling away the day catching fish. As he grew older his competitive urge to catch more and bigger fish led him away from that natural connection between him, his grandfather and the rivers of his home and into large commercial fisheries catching fish after fish. That is, until the fateful day he let a record-breaking sand eel slip through his fingers and he knew that he had lost the magic of those days down by the river, and that something had to change. Armed with his late grandfather's well-thumbed fishing encyclopaedia Will set out on a quest to get back to his roots and catch some of our great forgotten fish species, hidden deep in our lost waterways.

The Old Man and the Sand Eel is at its heart the story of three generations of men trying to figure out what it is to be a man, a father and a fisherman. It plots Will's scaly stepping stones back to his childhood innocence and late granddad, and a return to the importance of understanding the truly feral through a child's eyes, when anything was possible and the wild was everywhere.

[Will Millard] writes with a genuine sense of humility (...) humour and reflection

Delightful and informative (...) beautifully drawn (...)The Old Man and The Sand Eel will be enjoyed by anyone who loves the challenge and mystery of baiting a hook and plopping it into the water

This is post-modern nature writing that embraces beauty where it finds it and marvels at nature's tenacity (...) But there's more here than just fish. This is also a book about growing up, about how to retain a connection with those who raised you while forging your own identity - what to keep and what to discard. And it's about men. The strong surges of emotion that both draw them together and keep them apart, and the shared pastimes which recognise that intimacy and meaning aren't always accompanied by words'

The writing is sharp and clever (...) I loved all of it and would as happily read it again as I would sit beside the river waiting for the evening rise of trout to begin