Life of My Own
Claire Tomalin 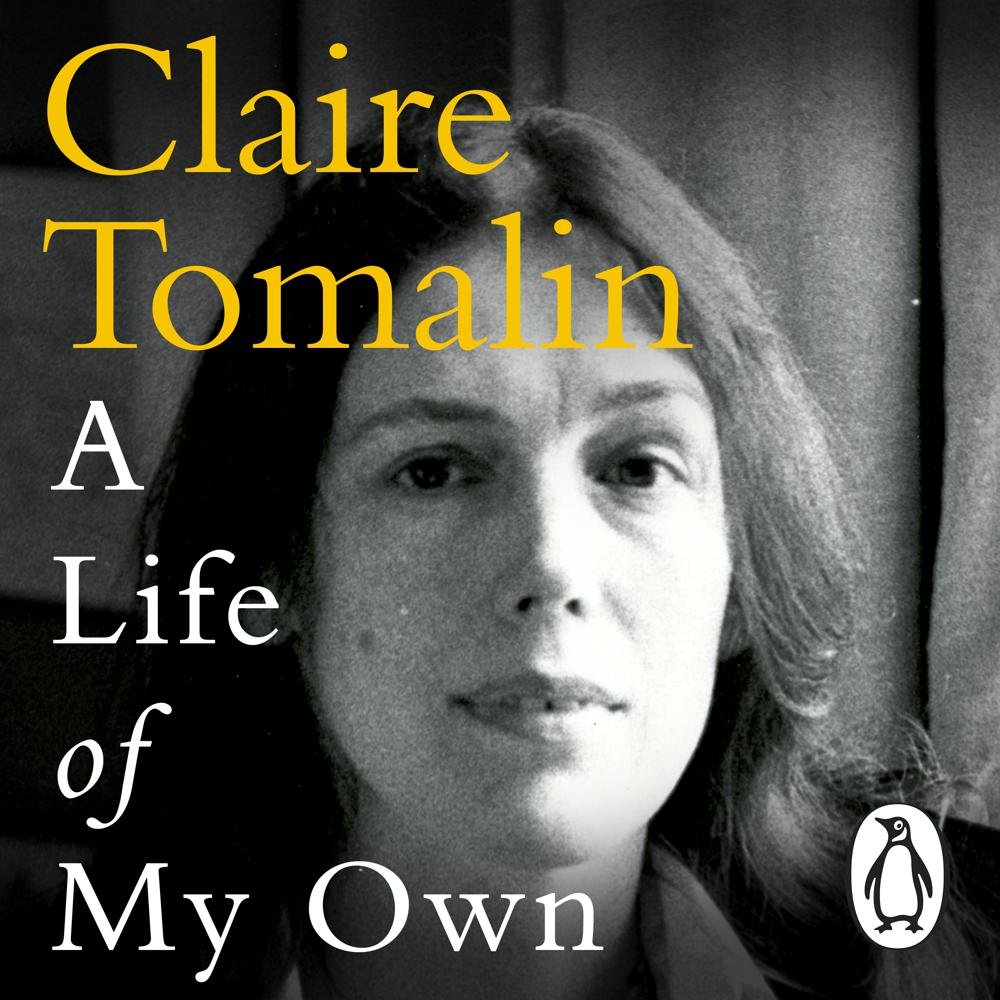 As one of the best biographers of her generation, Claire Tomalin has written about great novelists and poets to huge success: now, she turns to look at her own life.

This enthralling memoir follows her through triumph and tragedy in about equal measure, from the disastrous marriage of her parents and the often difficult wartime childhood that followed, to her own marriage to the brilliant young journalist Nicholas Tomalin. When he was killed on assignment as a war correspondent she was left to bring up their four children - and at the same time make her own career.

She writes of the intense joys of a fascinating progression as she became one of the most successful literary editors in London before discovering her true vocation as a biographer, alongside overwhelming grief at the loss of a child.

Writing with the élan and insight which characterize her biographies, Claire Tomalin sets her own life in a wider cultural and political context, vividly and frankly portraying the social pressures on a woman in the Fifties and Sixties, and showing 'how it was for a European girl growing up in mid-twentieth-century England ... carried along by conflicting desires to have children and a worthwhile working life.'

Tomalin is the nimblest of narrators

Tomalin knows how to tell a cracking story

Claire Tomalin is the finest and most disinterested of biographers, because in her pages she has given Jane Austen her liberty

A book that radiates intelligence, wit and insight

Tomalin is a most intelligent and sympathetic biographer... She writes well and wittily