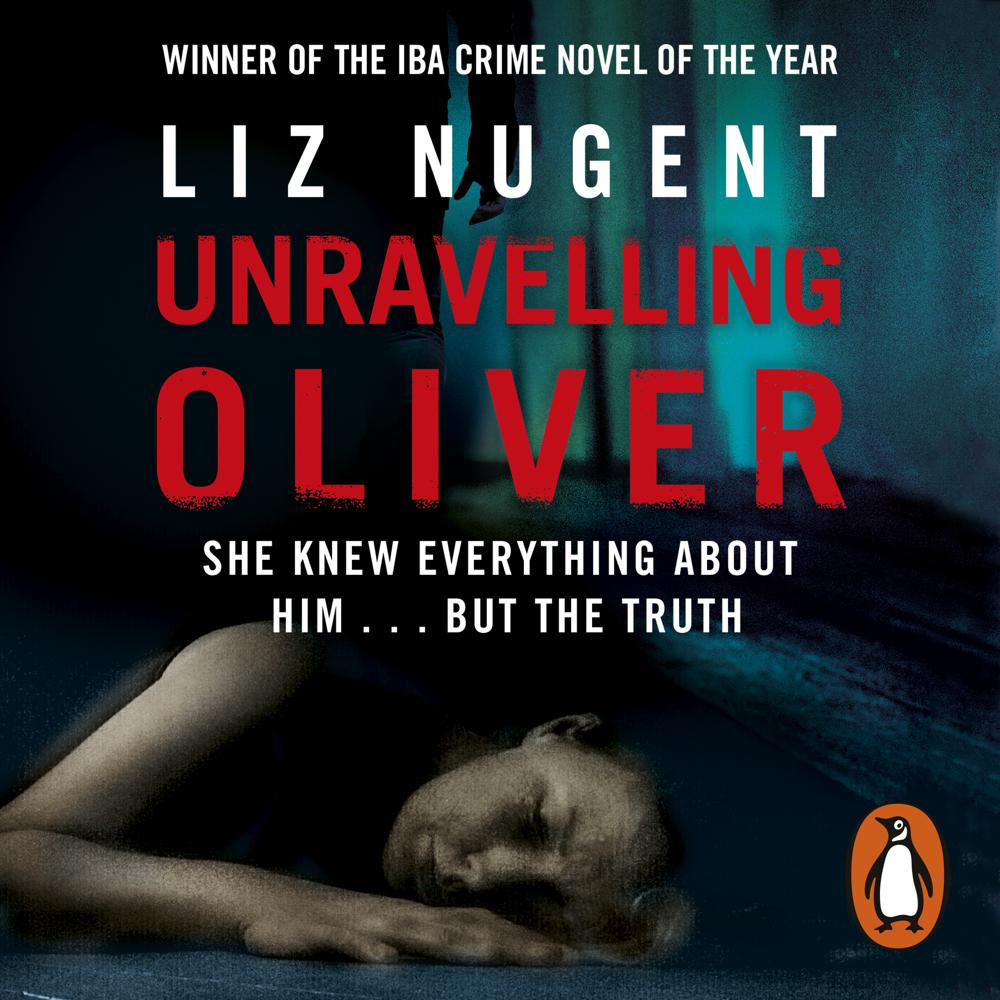 
Oliver Ryan is a handsome and charismatic success story. He lives in the suburbs with his wife, Alice, who illustrates his award-winning children's books and gives him her unstinting devotion. Their life together is one of enviable privilege and ease - enviable until, one evening after supper, Oliver attacks Alice and beats her into a coma.

In the aftermath, as everyone tries to make sense of his astonishing act of savagery, Oliver tells his story. So do those whose paths he has crossed over five decades. What unfolds is a story of shame, envy, breath-taking deception and masterful manipulation.

Only Oliver knows the lengths to which he has had to go to get the life to which he felt entitled. But even he is in for a shock when the past catches up with him.

An ambitiously structured and compelling "whydunnit"

Compelling, clever and dark ... you'll gobble it up in one go

A great cracking read ... I couldn't put it down

Compelling, clever and dark, unlike any other psychological thriller you will have read before ... you'll gobble it up in one go

We read this in one sitting ... satisfyingly unnerving

All I know is I stayed awake until 3am to finish it, which I haven't done with a new novel for longer than I can remember

"I expected more of a reaction the first time I hit her" ... The No 1 bestselling story of the making of a sociopath that has been compared to Gone Girl

A page-turning, one-sitting read from a brand new master of psychological suspense

The compulsion to continue reading never wanes and most impressively the ending doesn't buckle under the weight of expectation ... a persistently satisfying read

Her writing is stylish, the characters are vivid ... Can't recommend it highly enough