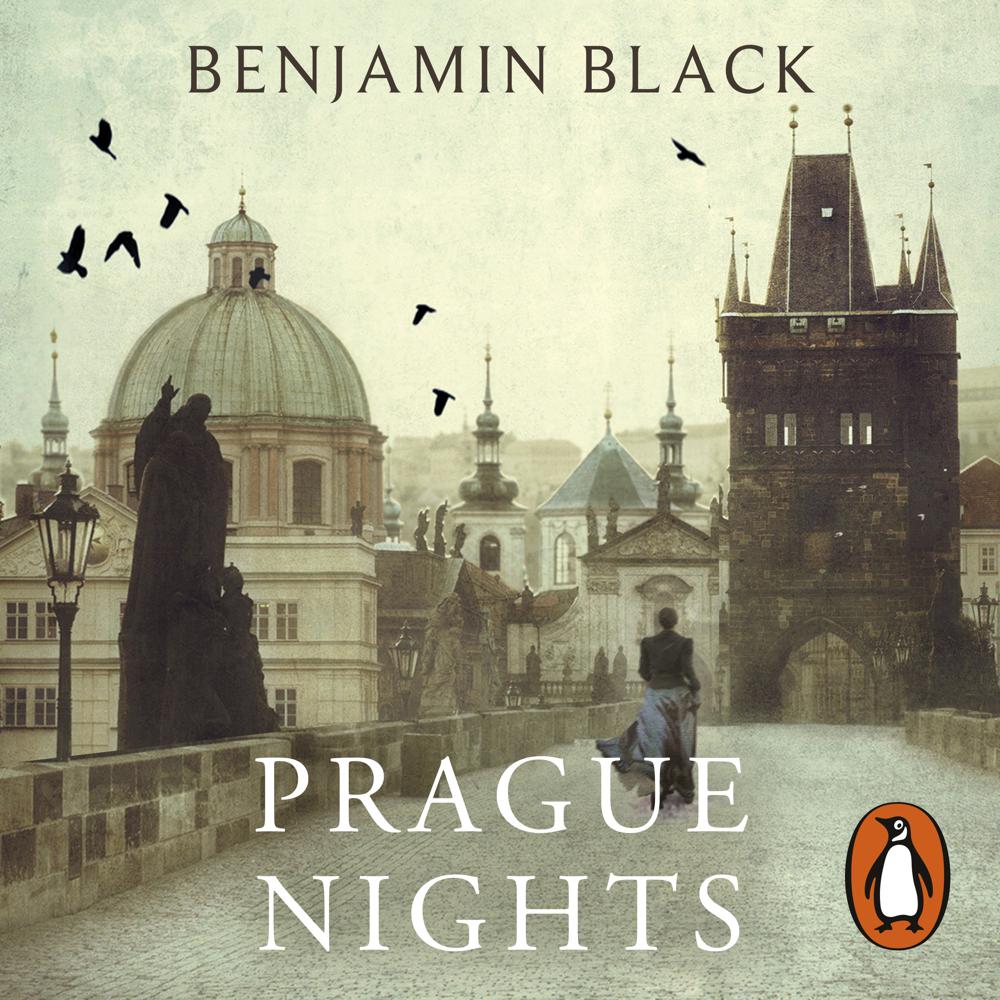 'The emperor's mistress had been murdered, and the world had been taken hold of and turned upon its head'

Prague, 1599. Christian Stern, a young doctor, has just arrived in the city. On his first evening, he finds a young woman's body half-buried in the snow.

The dead woman is none other than the emperor's mistress, and there's no shortage of suspects. Stern is employed by the emperor himself to investigate the murder. In the search to find the culprit, Stern finds himself drawn into the shadowy world of the emperor's court - unspoken affairs, letters written in code, and bitter rivalries. But there's no turning back now...

With its flowing prose, penetrating observation and deft evocation of time and place, Even the Dead is an unalloyed pleasure from start to finish