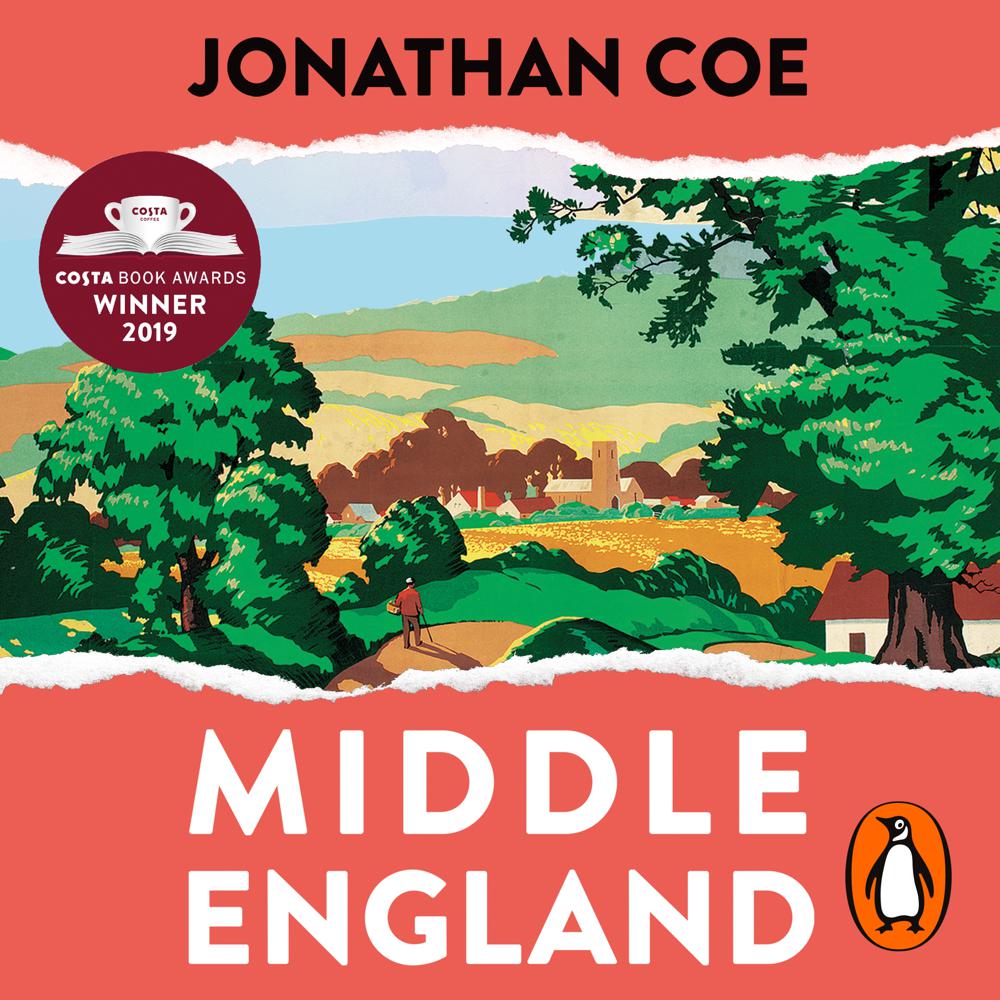 It was tempting to think, at times like this, that some bizarre hysteria had gripped the British people.
Beginning eight years ago on the outskirts of Birmingham, where car factories have been replaced by Poundland, and London, where frenzied riots give way to Olympic fever, Middle England follows a brilliantly vivid cast of characters through a time of immense change.

There are newlyweds Ian and Sophie, who disagree about the future of the country and, possibly, the future of their relationship; Doug, the political commentator who writes impassioned columns about austerity from his Chelsea townhouse, and his radical teenage daughter who will stop at nothing in her quest for social justice; Benjamin Trotter, who embarks on an apparently doomed new career in middle age, and his father, Colin, whose last wish is to vote in the European referendum. And within all these lives is the story of modern England: a story of nostalgia and delusion, of bewilderment and barely suppressed rage.

Following in the footsteps of The Rotters' Club and The Closed Circle, Jonathan Coe's new novel is the novel for our strange new times.

Sparkled with all the acuity of his best novels . . . Uproarious and always on-the-money

Coe is as funny and tender as ever, restoring some humanity to the tumultuous societal backdrop

Coe is an extraordinarily deft plotter . . . he tackles big ambitious themes, in this case the effect of politics on people's lives, and political opinions on personal relations

Let me add to the chorus of praise for Jonathan Coe's new book Middle England. Easily my favourite of his since What a Carve Up! Which did for Thatcherism what Middle England does for Brexit

Tackling his characters' opposing points of view, he draws a portrait of a recognisable Britain baffled by its loss of industry and jobs, and of everyday people shocked by a rise of acceptable racism and xenophobia. It's also very, very funny

The beauty of Jonathan Coe's new novel, Middle England, is the way it tracks the seemingly unconnected moments that brought Britain to its knees - and with devastating delicacy, too

This book is sublimely good. State of the (Brexit) nation novel to end them all, but also funny, tender, generous, so human and intelligent about age and love as well as politics

You can't stop reading....I was haunted for days

From post-industrial Birmingham to the London riots and the current political gridlock, it takes in family, literature and love in a comedy for our times

Coe's comic critique of a divided country dazzles . . . properly laugh-out-loud funny . . . it is also incisive and brilliant about our divided country and the deep chasms revealed by the vote to leave. Do not miss

Middle England is a full-blooded state of the nation novel, and it brings us bang up-to-date

Probably the best English novelist of his generation

Coe can make you smile, sigh, laugh; he has abundant sympathy for his characters

In Middle England, Coe shows an understanding of this country that goes beyond what most cabinet ministers can muster . . . he subtly builds a picture that exposes the cracks in society . . . he is a master of satire but pokes fun subtly, without ever being cruel, biting or blatant . . . his light, funny writing makes you feel better

Expansive and often very funny . . . Coe - a writer of uncommon decency - reminds us that the way out of this mess is through moderation, through compromise, through that age-old English ability to laugh at ourselves

His affectionately witty attitude to our human foibles is always uplifting . . . Superb

An angry and exuberant book

The great chronicler of Englishness

This book is sublimely good. State of the (Brexit) nation novel to end them all, but also funny, tender, generous, so human and intelligent about age and love as well as politics

A pertinent, entertaining study of a nation in crisis

An astute, enlightened and enlightening journey into the heart of our current national identity crisis. Both moving and funny. As we'd expect from Coe