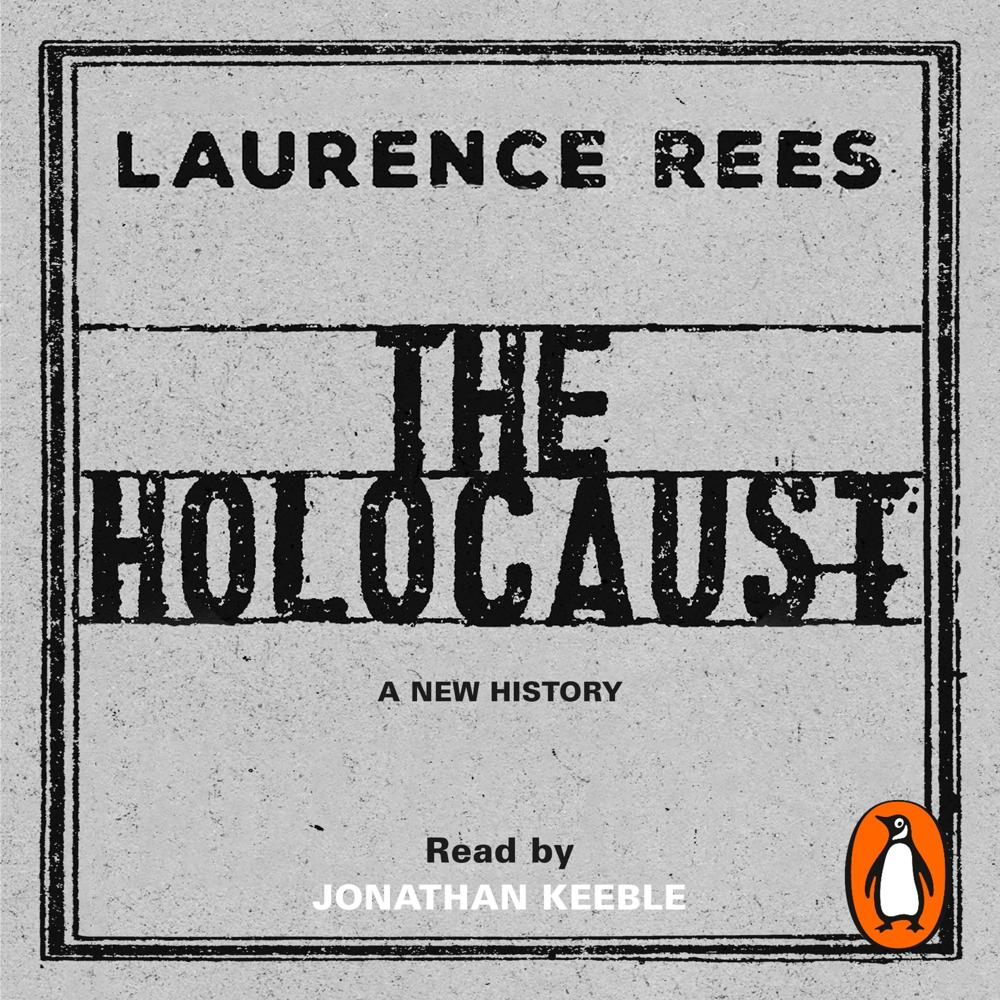 This landmark work answers two of the most fundamental questions in history - how, and why, did the Holocaust happen?

Laurence Rees has spent twenty-five years meeting survivors and perpetrators of the Holocaust. Now, in his magnum opus, he combines their enthralling eyewitness testimony, a large amount of which has never been published before, with the latest academic research to create the first accessible and authoritative account of the Holocaust in more than three decades.

This is a new history of the Holocaust in three ways. First, and most importantly, Rees has created a gripping narrative that that contains a large amount of testimony that has never been published before. Second, he places this powerful interview material in the context of an examination of the decision making process of the Nazi state, and in the process reveals the series of escalations that cumulatively created the horror. Third, Rees covers all those across Europe who participated in the deaths, and he argues that whilst hatred of the Jews was always at the epicentre of Nazi thinking, what happened cannot be fully understood without considering the murder of the Jews alongside plans to kill millions of non-Jews, including homosexuals, 'Gypsies' and the disabled.

Through a chronological, intensely readable narrative, featuring enthralling eyewitness testimony and the latest academic research, this is a compelling new account of the worst crime in history.

A masterpiece. Laurence Rees's best book yet . . . In compelling prose, Rees tells the full story of the most shameful period in the story of Mankind

Anyone wanting a compelling, highly readable explanation of how and why the Holocaust happened, drawing on recent scholarship and impressively incorporating moving and harrowing interviews need look no further than Laurence Rees's brilliant book

Rees has distilled 25 years of research into this compelling study, the finest single-volume account of the Holocaust. It is not a book for the faint-hearted. Some of the first-hand testimony is both shocking and heart-rending. Yet it has important things to say about human nature - what our species is capable of doing if not prevented by civilized laws - and demands to be read

A masterpiece. Laurence Rees's best book yet. This riveting book traces every aspect of the Holocaust from its inception through to the liberation of the extermination camps. In compelling prose, Rees tells the full story of the most shameful period in the story of Mankind

This is by far the clearest book ever written about the Holocaust, but also the best in explaining both its origins and grotesque mentality, as well as its chaotic development

You might have thought that we know everything there is to know about the Holocaust but this book proves there is much more...

The interview material is largely compelling, always illuminating and on occasion, very moving . . . Like all of Rees's work, it is accurate and carefully researched

A fine book. Rees is a gifted educator, who can tell a complex story with compassion and clarity, without sacrificing all nuances...it comes alive through the voices of victims, killers and bystanders.

Absorbing, heart-breaking...he has drawn skilfully on speeches, documents and diaries of the Third Reich, and on the vast library of secondary literature, to weave together a powerful, inevitably harrowing revelation of the 20th century's greatest crime

With The Holocaust he has set himself the task of writing an accessible chronological account of the murder of six million Jews in conditions of scarcely imaginable horror. He's done it excellently. There is no shortage of books on the Holocaust but Rees's stands out as a readable and authoritative exposition of how and why it happened, and the barbarous methods by which it was pursued. The amount of ground it covers in 500 pages is remarkable - from the anti-Semitism of popular German literature of the 19th century to Hitler's suicide and the surrender of his regime. It's excellently written and skilfully interweaves narrative history, sound interpretation and the recollections (through interviews, listed in the notes as "previously unpublished testimony") of survivors. Rees provides an exemplary account of how the greatest crime in modern history came about.