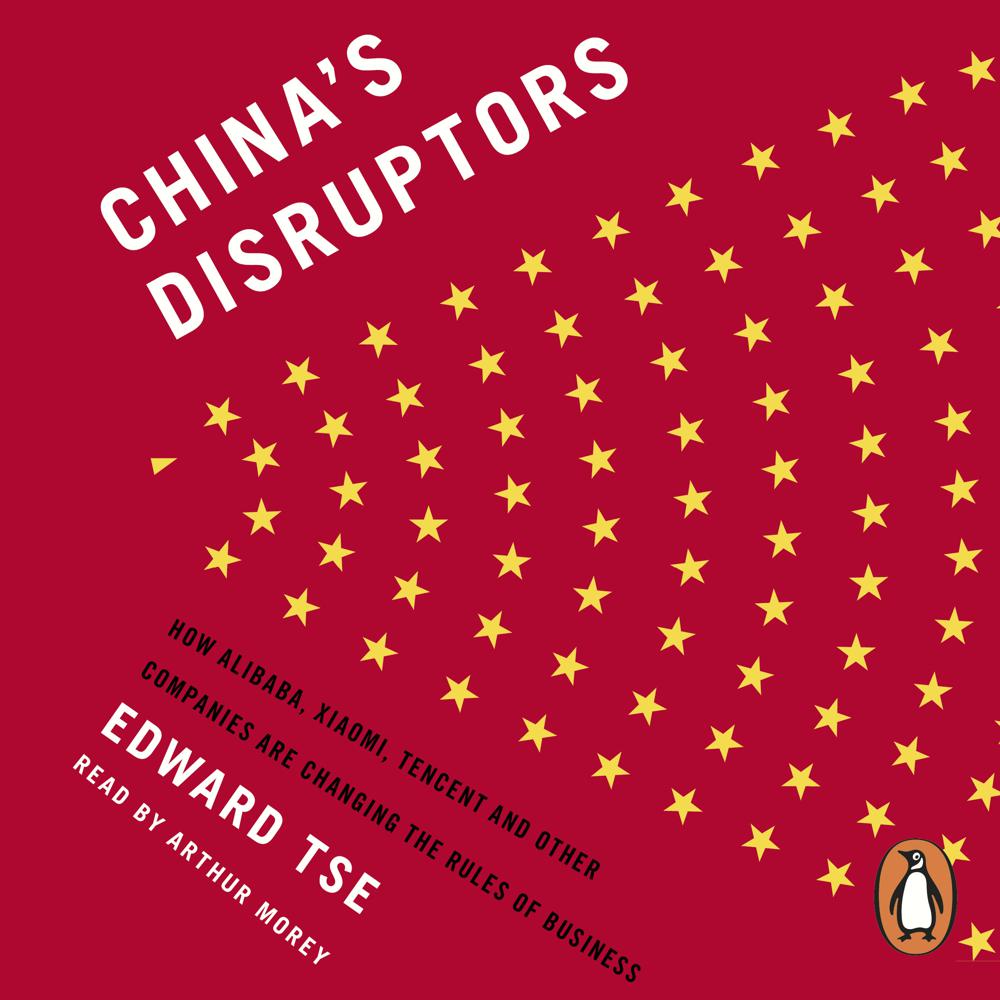 In China's Disruptors, Edward Tse takes an unprecedented inside look at rapidly emerging Chinese entrepreneurs and their game-changing impact on both China and the world.

In September 2014, Chinese e-commerce giant Alibaba raised $25 billion in the world's biggest ever initial public offering. Since then, millions of investors and managers worldwide have pondered a fundamental question: what's really going on with the new wave of China's disruptors?

Over the past two decades, an unprecedented burst of entrepreneurialism has transformed China's economy from a closed, impoverished, state-run system into a major power in global business. Alibaba is one of a rising tide of thriving Chinese businesses, and its success has been quickly followed by other previously little-known companies, such as Baidu, Tencent and Xiaomi.

Edward Tse is a leading global strategy consultant who has spent more than twenty years working with senior Chinese executives. In China's Disruptors, he draws on exclusive interviews and case studies to reveal how China got to this point and explore what the country's rise means for the rest of the world.

'No one can explain what is happening in China better than Edward Tse'
Sam Su, vice chairman of the board and chairman and CEO of China Division of YUM! Brands, Inc.

'A detailed and fascinating study of the changing landscape in China and the entrepreneurs who are driving that change forward. This is a book that will only become increasingly important in the years to come'
Chen Dongsheng, chairman and CEO, Taikang Life Insurance Co. Ltd., and president, China Entrepreneurs Forum

No one can explain what is happening in China better than Ed Tse. The rapidly changing China is at yet another important crossroads and you will appreciate his guidance

Edward Tse is an influential thinker in the Chinese business community given his unique background coupled with global knowledge and perspective. China's Disruptors will enlighten global business leaders with new visions coming from China

In the Internet era, China has outpaced most advanced countries in terms of new technology adaptation and economic growth. In this book, Edward Tse clearly illustrates how China's explosive growth in business will continue to impact the whole country and the rest of the world

A detailed and fascinating study of the changing landscape in China and the entrepreneurs who are driving that change forward. This is a book that will only become increasingly important in the years to come

Dr. Edward Tse explores very clear the rise of the China's entrepreneurs and the opportunities their rise will generate. After reading the book it became very clear for me how global businesses will inevitably have to become more 'Chinese' in their manner of operating