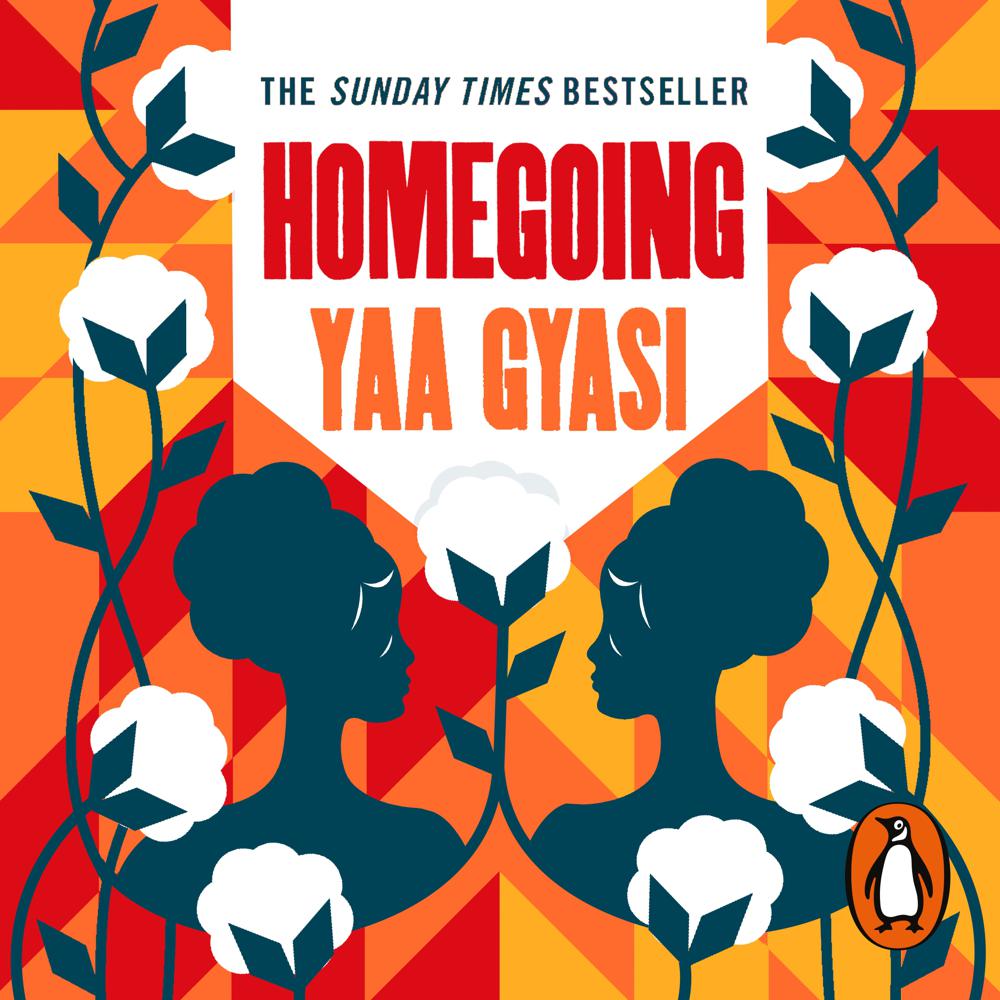 Effia and Esi: two sisters with two very different destinies. One sold into slavery; one a slave trader's wife. The consequences of their fate reverberate through the generations that follow. Taking us from the Gold Coast of Africa to the cotton-picking plantations of Mississippi; from the missionary schools of Ghana to the dive bars of Harlem, spanning three continents and seven generations, Yaa Gyasi has written a miraculous novel - the intimate, gripping story of a brilliantly vivid cast of characters and through their lives the very story of America itself.

Epic in its canvas and intimate in its portraits, Homegoing is a searing and profound debut from a masterly new writer.

Homegoing is a remarkable feat - a novel at once epic and intimate, capturing the moral weight of history as it bears down on individual struggles, hopes and fears. A tremendous debut

One of the richest, most rewarding reads of 2016