Who Rules the World?
Noam Chomsky 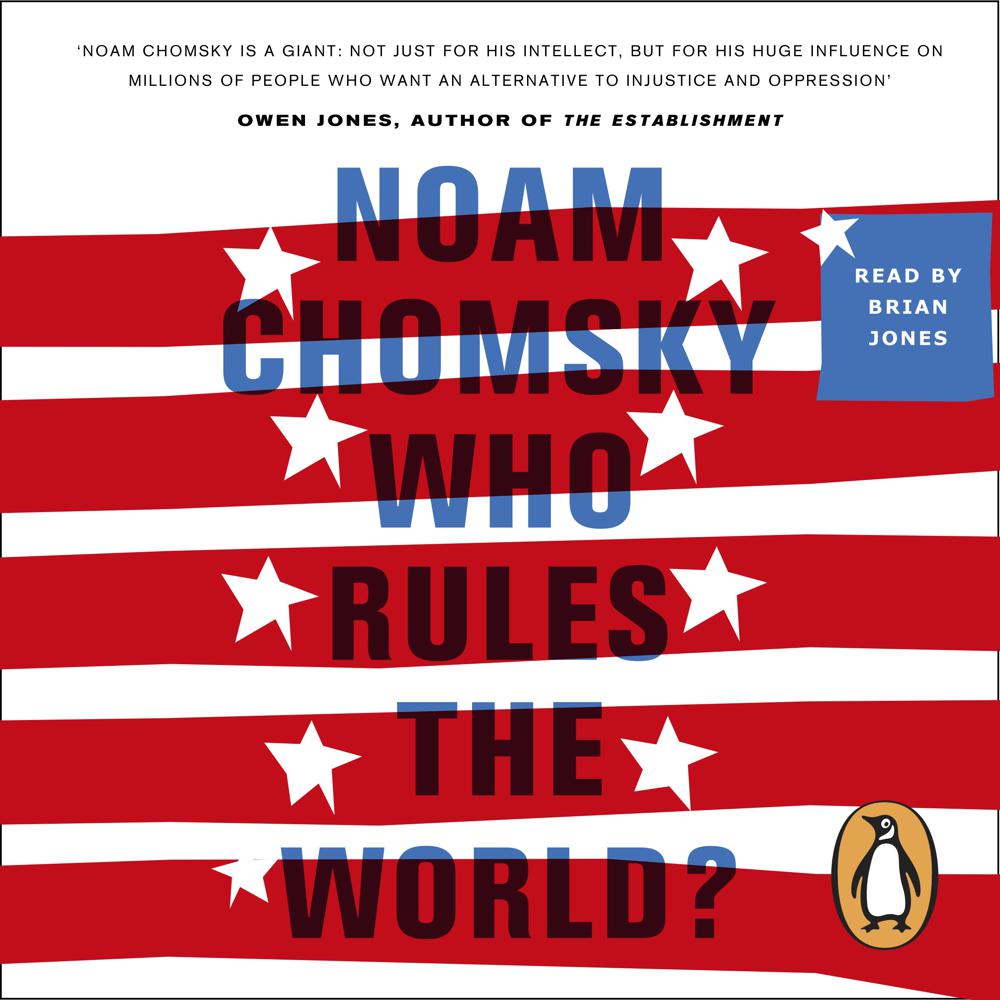 Penguin presents the unabridged, downloadable, audiobook edition of Who Rules the World? By Noam Chomsky, read by Brian Jones.

'As long as the general population is passive, apathetic, diverted to consumerism or hatred of the vulnerable, the powerful can do as they please and those who survive will be left to contemplate the outcome.'

In the post-9/11 era, America's policy-makers have increasingly prioritised the pursuit of power, both military and economic, above all else -- human rights, democracy, even security. Drawing on examples ranging from expanding drone assassination programs to civil war in Syria to the continued violence in Iraq, Iran, Afghanistan, Israel and Palestine, philosopher, political commentator and prolific activist Noam Chomsky offers unexpected and nuanced insights into the workings of imperial power in our increasingly chaotic planet.